White Day in Hiroshima and Other Events in March 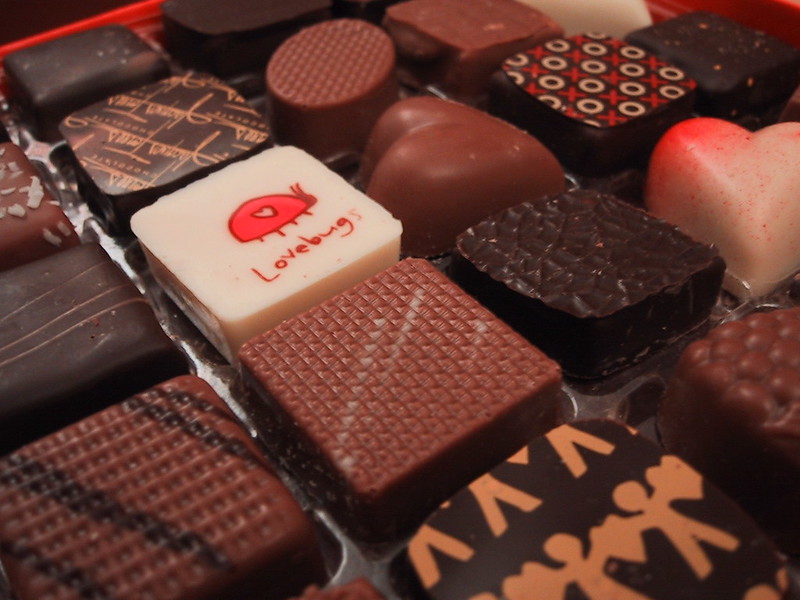 White Day in Hiroshima and Other Events in March

Valentine’s Day is not all chocolates and roses for men; you have to pay the piper. Exactly one month later, on March 14, men who received a “honmei-choco,” (‘chocolate of love’) or “giri-choco” (‘obligation chocolate’) on Valentine’s Day are expected to return the favor by like-wise giving gifts. Traditionally, popular White Day gifts are cookies, jewelry, white chocolate, white lingerie, and marshmallows. Sometimes the term “sanbai gaeshi” (‘triple the return’) is used to describe the generally recited rule for men that the return gift should be two to three times the worth of Valentine’s gift.

White Day started in 1978 with the National Confectionery Industry Association as a response (read: double-dip, cynical old me LOL) to Valentine’s Day, because men should pay back the women who gave them chocolate and other gifts on Valentine’s Day. In the late 70s, a Fukuoka based confectionery company, Ishimuramanseido, marketed marshmallows to men on March 14, calling it Marshmallow Day.

Shortly after, confectionery companies cottoning on to the opportunity began marketing white chocolate. These days the spectrum of gifts men give to women they received chocolate on Valentine’s Day has widened: jewelry or things with sentimental value or white clothing like lingerie, flowers, and other gifts.

***Given the new circumstances of the spread of Coronavirus are canceled, and I recommend contacting the Hiroshima Tourist Centres (see list at bottom) to confirm them.***

Cross Shimanami Stamp Rally
Love a “Stamp Rally”? This is an event when people go from place to place, putting a unique rubber stamp in a book or a card to prove they’ve hit the checkpoint, often with special gifts as an incentive. They are a great way to discover new places, and the Shimanami Kaido hosts one of Japan’s longest stamp rallies over two days in March.

During the “Shimanami Juusou/Shimanami Traverse,” rather than a book and rubber stamps, participants check-in at the various locations on a free smartphone app. Participants are welcome to walk as well as cycle. There is no charge for entry, and you can hit as many or as few as you like.

Be aware that a lot of people are expected to take part, and if you are planning to do the event over two days, you are advised to book accommodation as early as possible.

You can download the “Shimanami Kaido App” app for iOS and Android.

Kiyomori Festival
Heian period costume parade on Miyajima to honor the memory of Taira Kiyomori, who, developing Itsukushima Shrine during the 12th century, laid the foundations for the prosperity of the island.