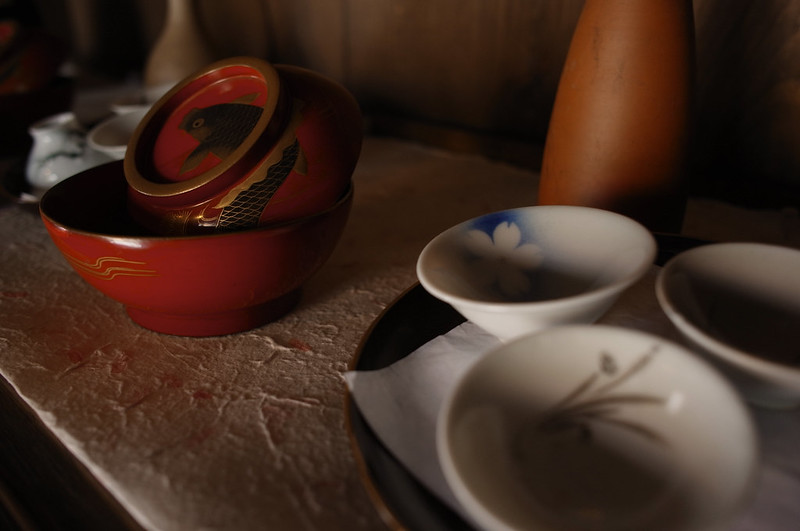 Aichi is Japan’s modern-day hub of automotive manufacture. Long before that, about 800 years before Mr. Toyoda’s Type G Automatic Loom, Aichi was a hub for pottery. During the Heian Period (794-1185), Japan had ‘Six Ancient Kilns’ of ceramics production, two in Aichi: one at Seto, and the other – by far the largest and most important – was in Tokaname, with some 3,000 kilns found in the Chita Peninsula area.

During the Meiji Era (1868-1912), Tokaname-yaki – the red clay pottery for which the city is famed – became the primary component of much of Japan’s roofing tiles, water, and sewerage pipes as the nation modernized, as well as teapots, sake pots and jars for carrying water. Production of pottery continues in the area to this day, with approximately half of the city’s manufacturing output being ceramic based.

It is this history of excellence that is celebrated each year by the Tokoname-yaki Pottery Festival.

About the Tokoname-yaki Pottery Festival

Due to Tokoname’s status as Japan’s most famed pottery hub, every year, ceramics lovers – artists, wholesalers, and others from all around the country descend upon the city to revel in all things pottery. From October 3 to 11, 2020, you can find great deals on all manner of earthenware, such as plates, cups, teapots, and much, much, more.

The festival takes place in many locations around the city, and bargains abound. Below are the primary spots.

The narrow, meandering pottery footpath is lined by distinctive red clay pots representative of Tokoname’s production. However, during the festival, all around the area, you can find stalls and shops selling local goods. 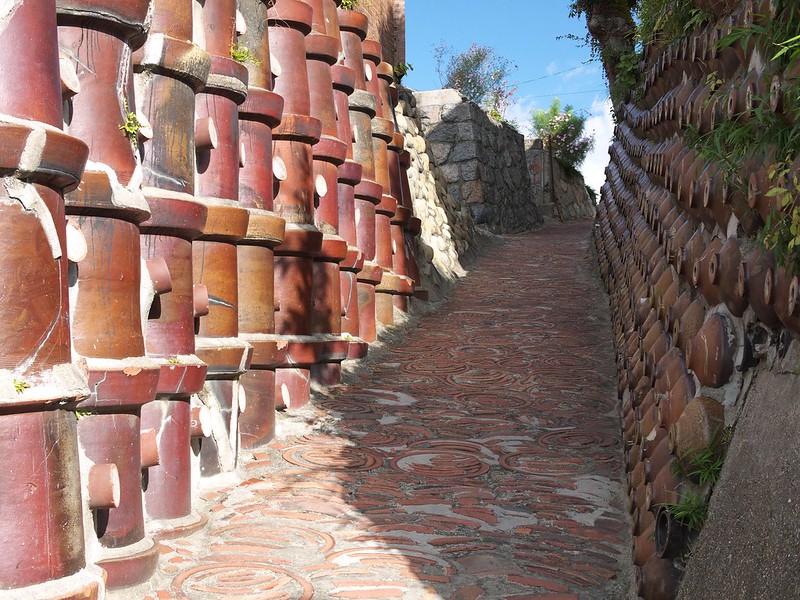 There are over five kilometers of paths, so you could end up spending your entire day wandering the streets.

As well as displaying a selection of Tokoname-yaki, Ceramic Hall also offers a pretty good introduction to the history of ceramics production in the area.

It is also a good point from which you can access the pottery paths, and, with a reservation, volunteer guides can take you around and show you all the best spots. They may even help you find a bargain!

If you aren’t interested in the history of the city and just want to get your hands on some beautiful pottery at great prices, CeraMall should be your first port of call.

At this 500,000-square meter shopping mall, you can buy ceramics at fantastically low prices, sometimes even at wholesale. Furthermore, there are restaurants at which to dine and a play area for if (or, let’s face it, when) your kids get fed up of looking at teapots.

For the duration of the festival, Tokoname’s branch of the nationwide Aeon Mall chain plays host to stalls selling all kinds of ceramics. It also has a food court, an outdoor park, and even a cinema. 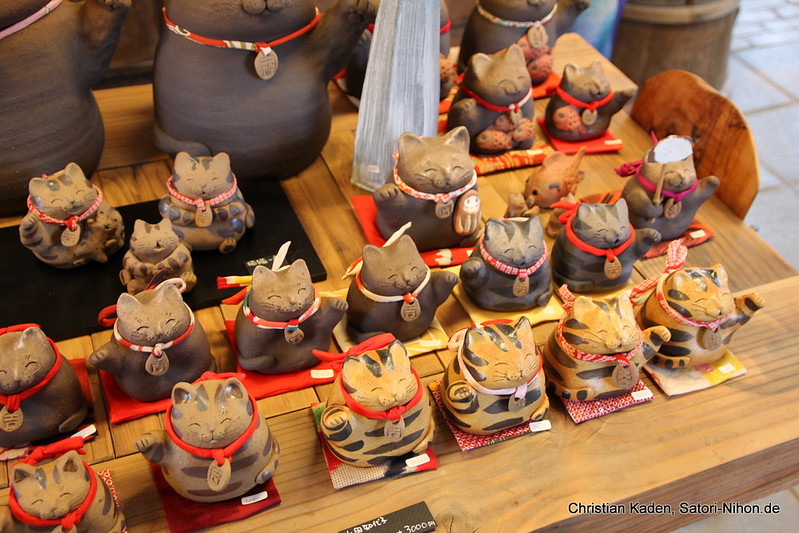