Things to do While Practicing Social-Distancing 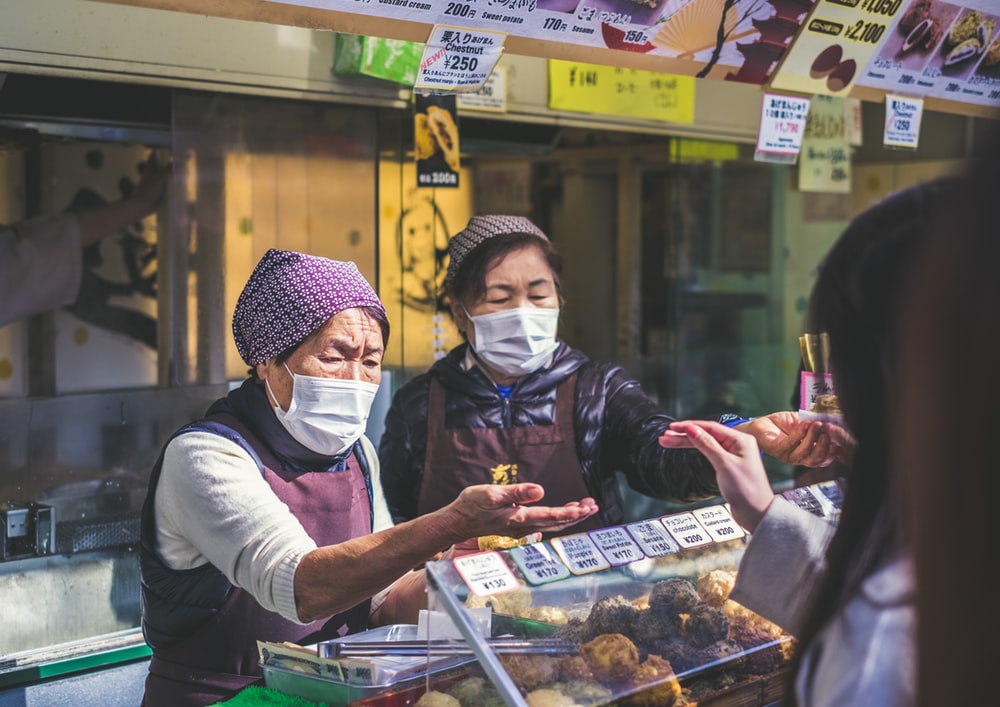 Things to do While Practicing Social-Distancing

Thanks to the recent COVID-19 pandemic affecting much of the globe, pretty much every public health office recommends people minimize their exposure to the virus as much as possible; mainly by not gathering in public and keeping social calls to groups of 10 or fewer people. That is incredibly hard to do in a place like Tokyo, with a land area equal to New York but five million more inhabitants.

Many public events that I’d normally fill this space with are postponed or canceled, and I’m sure many of you are going stir crazy at home. I thought it was a good idea to share some tips on how to ride this out and still have a good time “exploring the city”.

Thanks to the internet, there are many sites where you can zone out on your device of choice and check the sights and sounds of different venues, sometimes better than in person since you’re always in the front row seat.

Brush up on your Nihongo.

Now is as good a time as any to check our guide to Japanese language learning apps and get some practice in. When you’ve felt that you’ve mastered the basics, feel free to join https://reddit.com/r/LearnJapanese and join us for some extra help with practice methods and resources.

Have a virtual Netflix party.

The new normal for now is “Netflix, not ill” and the way to do it is to have the app launched on your device of choice (TV/PC/smartphone) while having a video chat with your buddies all while watching the same flick, enabling the virtual watch party. Even our queen, Beyoncé approves!

Go to the park.

The Top Five Parks in Tokyo

Go for a bike ride.

Taking a simple bike ride for pleasure can help you relax a bit, see things in the city you couldn’t from the subway, and perhaps help transform your commute when this is all over. Don’t worry if you don’t have a bicycle though because you can rent one easily. Just make sure you wipe it down with some sanitizer and wear gloves if you’re feeling skittish.

We are all in this together.

Photo by Jérémy Stenuit on Unsplash