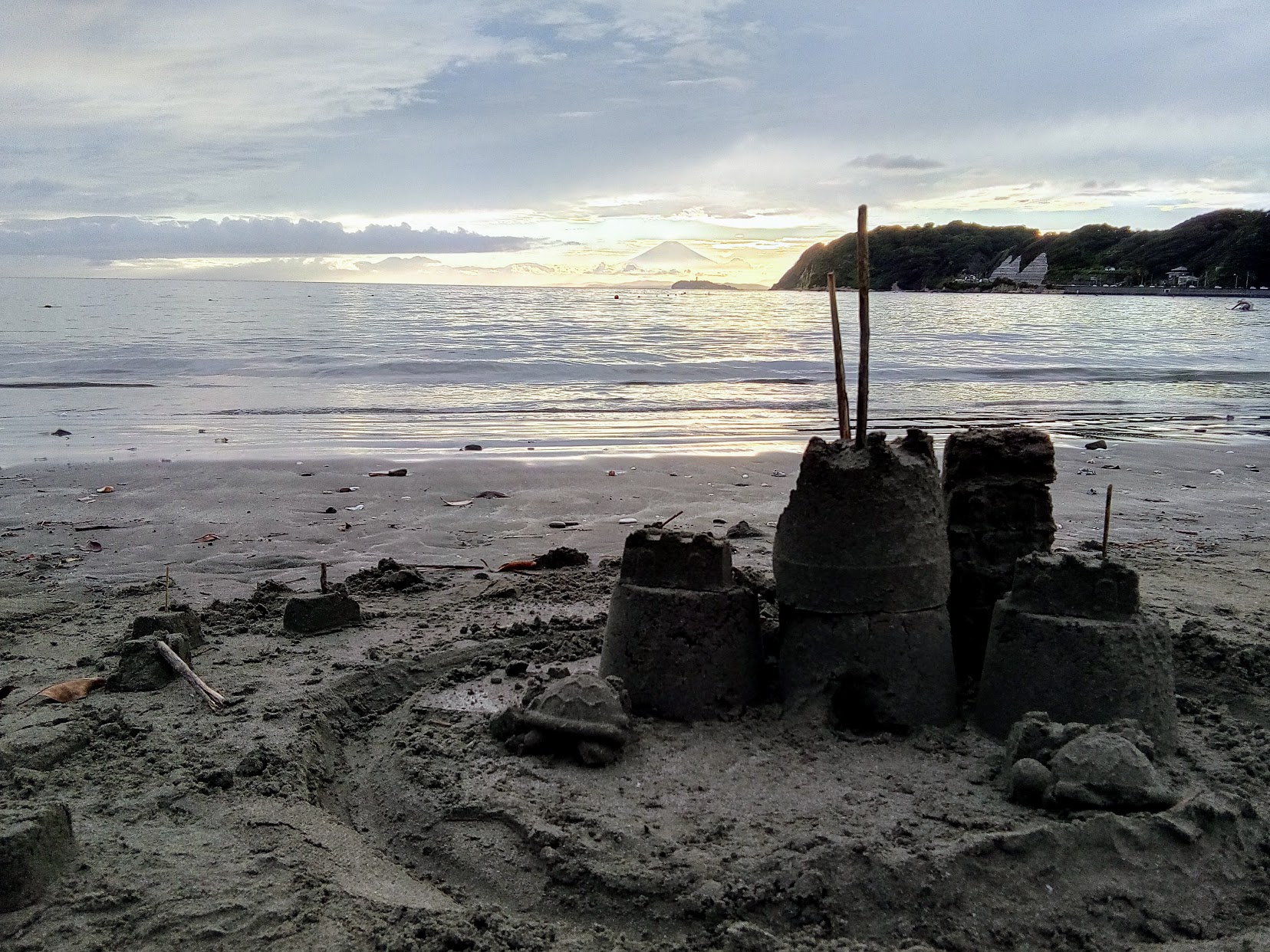 Located south and west of Yokohama, the Shonan region of Kanagawa Prefecture is known for beaches along Sagami Bay and a “laidback lifestyle” seen in other seaside places like Southern California, the Mediterranean Coast of Spain, and France. Before the 1880s, no one cared about the coastline and beaches other than fishers, kelp farmers, and others who made their living on the sea. Somewhere around the middle of the Meiji Era, this began to change as the Western concepts of swimming in the ocean and sunbathing for leisure took hold amongst the Japanese aristocracy. The wealthy class built many “besshō” beach houses, and the area slowly began to grow into the Shonan we know today.

The Kanji Chinese characters spelling out Shōnan (湘南) are 湘 which is taken from 相 in 相模国 (Sagami-no-kuni) which is the old name of this region, and Minami/Nan/南 which means “south.” Legend says the area resembled the Chinese region of Hunan, called “瀟湘湖南 xiāo xiāng hú nán” in Chinese; in Japanese, those same characters are pronounced “shōshō konan” Take the second and fourth characters to abbreviate, and you get 湘南.

After WWII, the Shonan region became known for its beach culture amongst the youth and a place to retire for the upper-middle class and wealthy. With the new bubble economy booming, many towns in Shonan became bedroom communities for Yokohama, Kawasaki, and beyond, since JR’s Tokaido Line, Odakyu’s Odawara Line, and Tokyu’s Den-en-Toshi lines all cut through the area.

Nowadays, most people know about the Shonan area when the smothering heat of Kantō summer kicks in, and the urge to hit the beaches increases. Places like Kamakura, Yugigahama, and Enoshima are well known throughout Japan; and have indeed been covered in many of our guides to summer fun. But the region boasts more than just it’s surf spots; it’s great for trekking, camping, hot springs, and more! 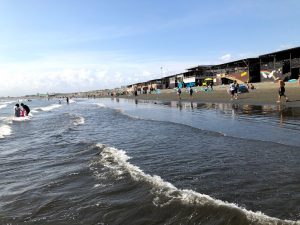 If you’re up for some history, check out Kamakura and then head westward with a stop at Enoshima in the city of Fujisawa, where you can get your beach and maritime fun on. But in my opinion, the beaches in Chigasaki, Hiratuska, and Oiso are even better. All these beaches offer lovely flat sandy beaches, decent waves with little riptide danger, and have facilities such as public toilets, and food stalls. Getting there is easy with parking lots available, if coming by car, and all are within minutes of a JR Tokaido Line train station if using public transport. If you want to step your game up a notch and don’t mind fees, spending a day at Oiso Long Beach Resort isn’t a bad idea. The medium-sized water park sports ten unique pools, including a lazy river & wave pool, plus a long waterslide. Operated by the Prince Hotel Group, there’s also a luxury hotel on-site if you’d like to stay overnight and golf and bowling lanes for landlubbers to enjoy. 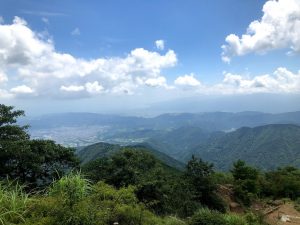 Shonan is famous for its coast, of course, but its hidden claim-to-fame is the mountains and forests that form the northern edge of the region. There are plenty of day-tripping opportunities where you can trek, hike, mountain bike, and camp in the Kanagawa foothills. My favorite is taking the Odakyu line over to Hadano city and taking on the Tanzawa mountain ridge. Somehow I was able to brave the hottest day of the year in August 2018 and hiked up the 1,491m tall Mt Tonotake. It was a moderate hike and took about 2.5 hours to ascend from the street level trailhead park to the summit level shack, where I promptly proceeded to drown myself in ice and napped about an hour to get rid of my heatstroke induced headache. Do not be like me; pick a cooler time to go, and you’ll have an easier time of it for sure. After the hike, head 2 stops back northeastward, and you’ll find Tsurumaki Onsen, a quaint and well-trafficked hot springs resort area. The neighborhood on the north side of the station boasts about seven different hot springs, including Kobo no Sato, the closest one of the mountain trails.