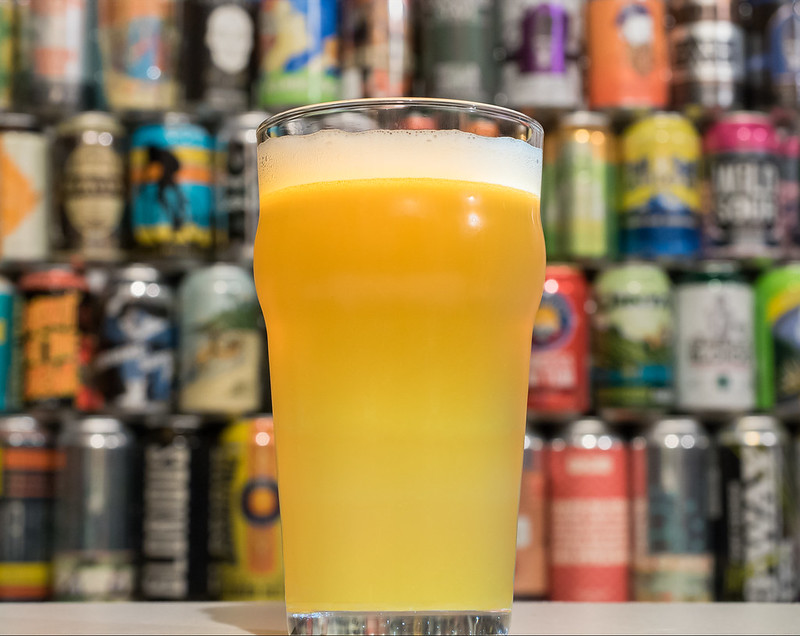 You know how it goes. Every day has felt like yet another Monday, and it felt as if Friday would never come. And now it’s finally here, Friday afternoon. You watch the minutes tick away until, at last, it’s clocking out time. In English, we say TGIF. In Japanese, it’s ‘hanakin’. Either way, it’s time to grab a beer or two… or twelve!

Fortunately, Hiroshima has a lively and varied bar culture. Whether you are after a casual beer, want to savor a high-end craft beer, or are in the mood to cut loose, there are so many places at which to drink; you are spoiled for choice.

Here are some suggestions for places to hit up.

It’s not just Molly Malone’s decor that’s imported. It feels like the atmosphere and friendly welcome are both straight from the Emerald Isle. Popular with locals and tourists alike, Molly’s is a great place to meet people, both Japanese and ‘gaijin.’ 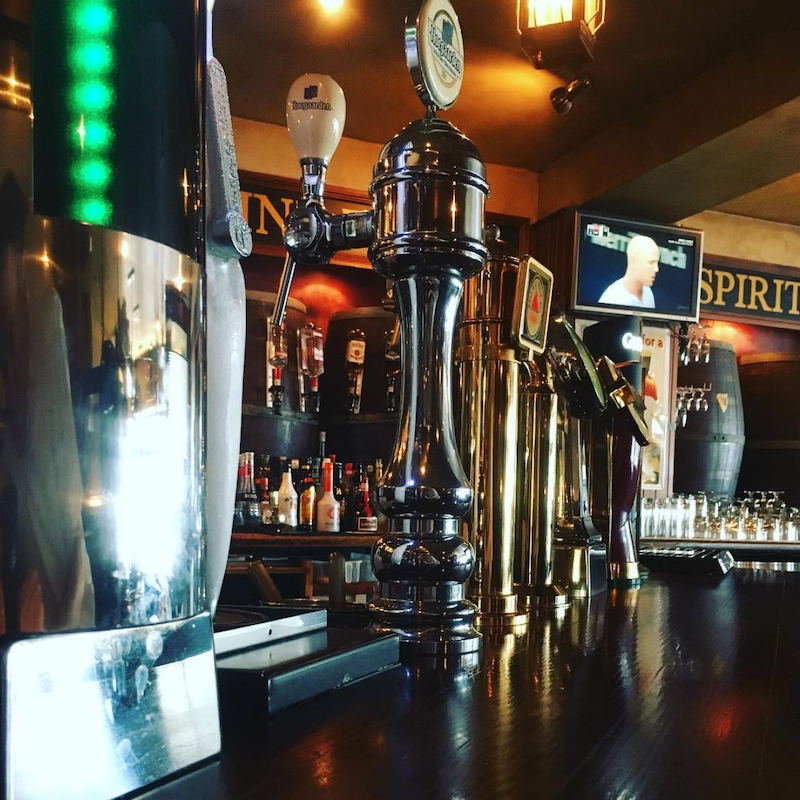 Certified by Guinness as a Best Pub in 2018 for its stout, they also put on a decent spread, with Galway-style mussels, clam chowder, fish and chips, traditional Irish stew, and even a roast on a Sunday.

Please note that Molly Malone’s is temporarily closed and will reopen on October 1, 2020.

Just a stone’s throw from Peace Park, Kemby’s was the first micro-brewery in Hiroshima. They have 12 beers on tap, including at least four main craft beers along with seasonal specials. It’s open and spacious, reminiscent of a sports bar, serving excellent wagyu burgers, deep-dish pizza, tapas, ribs, and grills, amongst other western dishes.

Back in 2016, Hiroshima mourned the closing of Mac Bar – the legendary drinking and dancing dive that was Hiroshima’s first foreigner-friendly bar and had been a staple of the city’s nightlife since 1977. 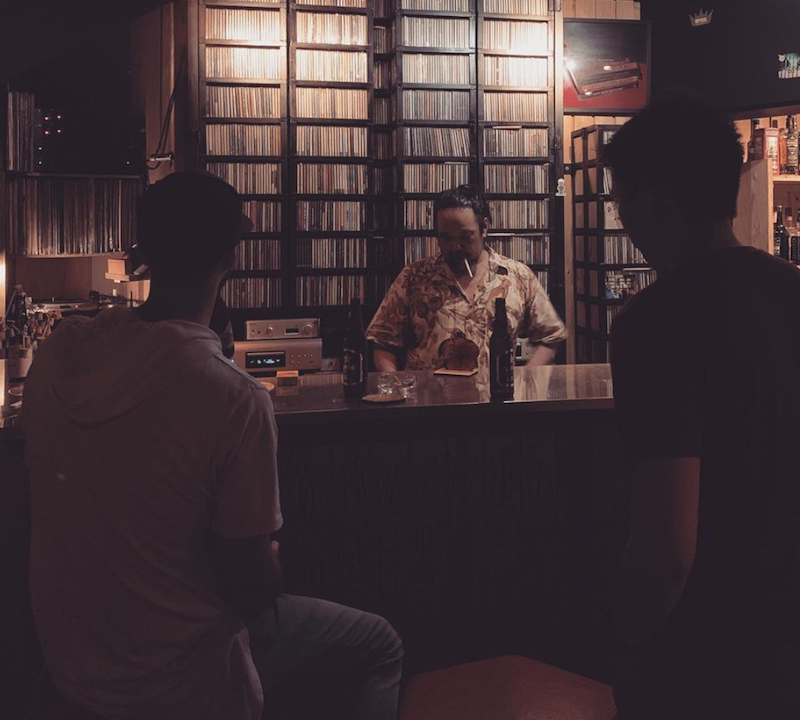 Fortunately, just a year later, the most recent, and third, incarnation popped up in Tatemachi, and back were the thousands of CDs, vinyl (you want to hear it? They have it!) and devout regulars. Deliciously grimy and always a lot of fun, Mac Bar is rightly a Hiroshima institution.

Another bar with a musical bent is Koba, a cozy rock bar nestled between Nakami-Dori and Fukuromachi Park. With rock posters and memorabilia everywhere, music blaring from the speakers and videos projected on the wall, there’s quite an atmosphere, an atmosphere that is only enhanced by the larger-than-life owner, BOM-san. It’s an ace place to swig whiskey, shochu, or beer late into the night.

With seventeen craft beers on tap, it really shouldn’t be a challenge to find something that will adequately whet your whistle at Raku Beer. Tucked away down a side street just a few minutes’ walk from the PARCO department store, Raku serves up craft beer from all over the country, including pilsners and stouts, IPAs, weizens, lambics, bocks, ales, and lagers. If you want to try them all, take advantage of their all-you-can-drink course.

With a motto like ‘Happiness is good beer’, you really should know what to expect. Golden Garden may only have eight draft beers – a decent number, but not really comparable to a couple of the places above – but it more than makes up for it with their approximately 100 different bottles. They have English-speaking staff and is a sister store to Raku Beer.

Just down the road from Golden Garden, Beer Pub Phi’s is an elegant bar with five taps and over 200 bottles from 25 countries. If you’ve got a small group together – a minimum of four people – you can enjoy their 120 minutes all-you-can-drink course that can be tailored to fit your tastes and budget.