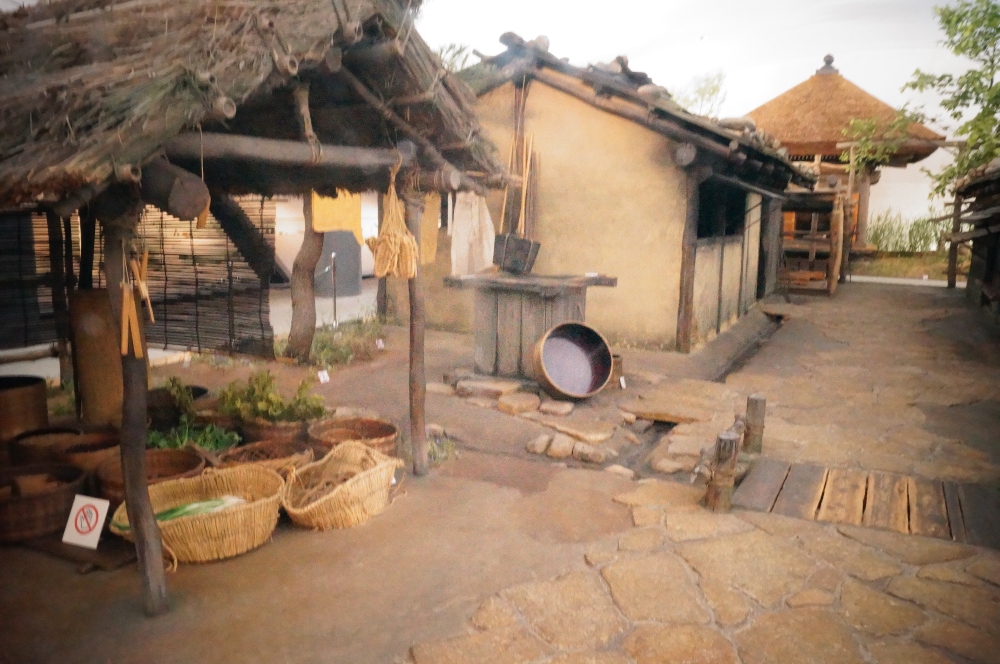 Only a 30-minute bullet train ride or a 90-minute drive from Hiroshima, Fukuyama City has many gems and a big plus is that it is apparently unaffected (so far) by the surge in tourism in Japan. Fukuyama seems like a brother overlooked because of the appeal of elder his brother. You might Google it and think, “Oh yeah, our bullet train stopped there before we got to Hiroshima. I remember looking out the window and seeing the castle;” which is right next to the station.

The castle was one of the last ones completed in the Edo Period (1603 – 1868) and was used as a base to protect western Japan. It was abandoned and its buildings demolished in 1873 after the Meiji Restoration. The ruins took another hammering from air raids during World War II. The current main keep dates to 1966 and contains a museum displaying the history of the city and castle. Like in many castles in Japan, a climb to the top floor rewards you with a spectacular panoramic view of the surrounding park. What is not immediately in view but within the castle grounds is the Fukuyama Prefectural Historical Museum, dedicated to the history and culture of the Setouchi region and the adjacent Fukuyama Museum of Art.

If you missed the “Ukiyo-e” (Pictures of the Floating World) exhibition at Hiroshima Prefectural Art Museum this year you can get a look at the work of the master himself, Hokusai who began it all. On the second floor, the permanent exhibition is the remains of “Kusado Sengen,” a nationally famous medieval port town buried in a riverbed. The stream of its history is traced from primitive to the modern age with the theme of “the life of the people” in the Setouchi area and “transportation and trade” by exhibiting artifacts, replicas, models and examples of crafts.

If you have a car to make the trip, perhaps take the round-about route back via Miroku-no-sato, a leisure facility located on a large hill south-west of Fukuyama City that has famously been used as a setting for many movies. It could be called Hiroshima’s Buddha Village Amusement Park and is an intriguing destination for anyone looking for a fun family day out. The grounds host an amusement park that to be honest has seen better days and not is state-of-the-art but where you can enjoy over 20 attractions; a dinosaur park filled with moving dinosaur models, including a 13 meter long T-rex; a street recreating an early 1960s Japanese townscape; a hot spring bath facility; hotels; and more. In summer, there’s a pool, while in winter visitors can enjoy festive decorative lighting.

From there it is a short hop to Tomonoura, a Seto Inland Sea port town at the southern end of Fukuyama City, and part of the Setonaikai National Park. It is a picturesque port town with an endearing old-fashioned fishing townscape, with a calm and laid-back atmosphere that prospered in the olden days when merchant ships traveling along the Seto Inland Sea would dock at its port to wait for the tide to turn. It has also been used as a filming location a number of international and local movies, including “The Wolverine”.