Day Trips by Train in Kanto 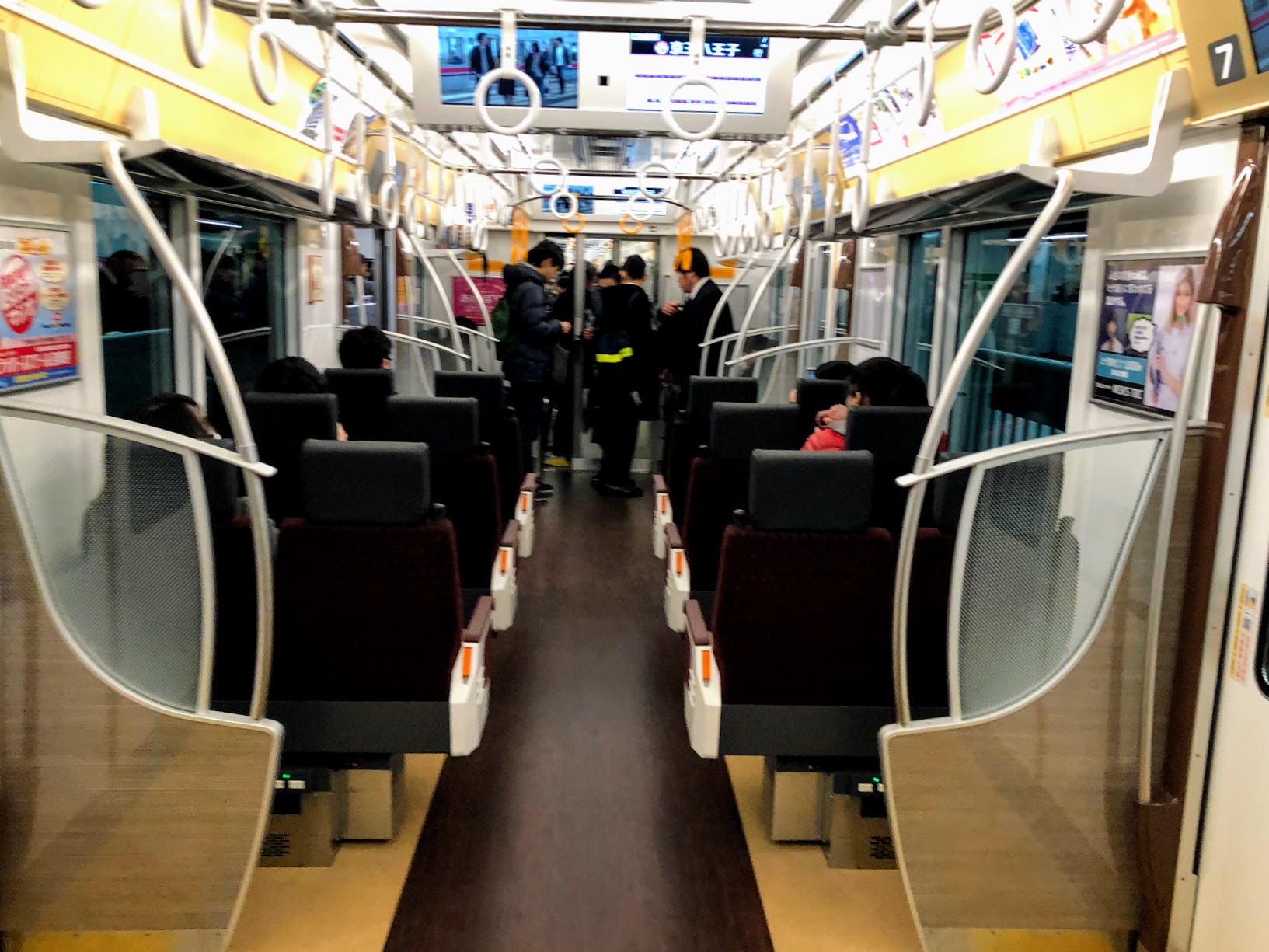 Day Trips by Train in Kanto

When talking about trains in Japan, people either think of the Shinkansen high-speed rail lines linking Japan’s major cities or the commuter lines in major cities, famous for their ease-of-use and convenience, if not for their sometimes crush load capacity. But there’s also one more class of service that slots in-between these two train types; the Limited Express class trains that serve more destinations than the bullet train network but are way faster than the bus, and have many different amenities and services aboard. They make getting out of Central Tokyo for a day trip easy and economical too. 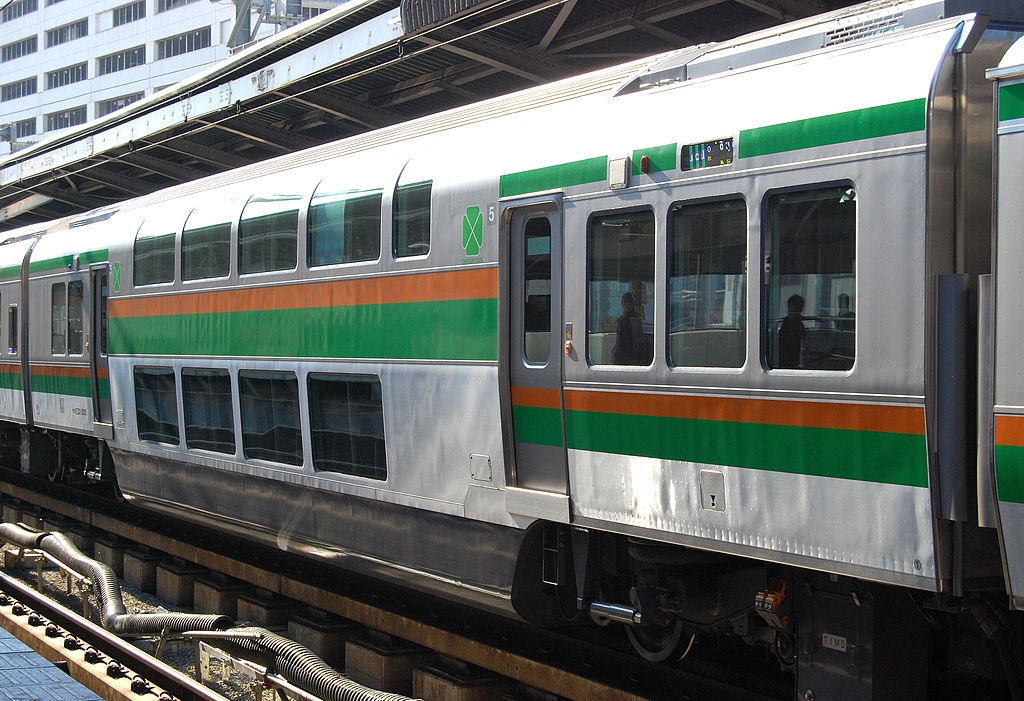 If you’re heading towards Izu, your best bet is to ride the Green Cars on the JR Tokaido or Shonan-Shinjuku Lines south to Atami. These are the double-decker cars found in the middle of the regular trains and have a reserved seating surcharge, but the benefit of having a seat and snack service aboard a usually very crowded train. Once at Atami, change to the Ito line and head to Ito city. If going further down the peninsula, hop onto the Izukyu Railway and head towards Shimoda or wherever your final destination may take you. 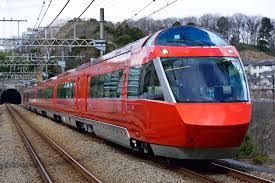 Going towards Mt Fuji and Hakone gives a few options, but the most picturesque is via Odakyu Railway’s Romance Car limited express trains leaving from Shinjuku station. If you’re fortunate, you can book seats in the front or rearmost car and have the same view usually reserved for just the operator in a normal train, thanks to the vista view windows at the end. 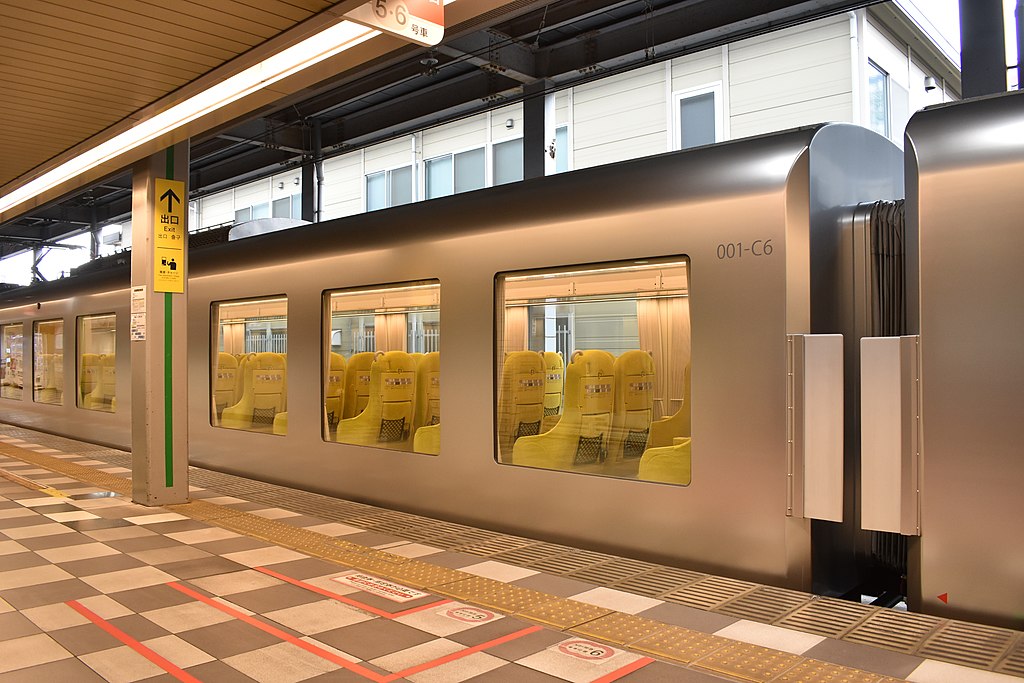 Seibu operates limited express service to Chichibu from its Ikebukuro terminal using “LaView” trains that look like they came straight from the year 3000. Big windows from floor to ceiling to take in the view and a shiny stainless steel body with no hint of a paint job ensures you’ll know which one to catch when it’s time to depart.

If heading to Nagano, then JR’s Azusa service from Tokyo and Shinjuku stations to Matsumoto is a cheaper alternative to the Shinkansen. It’s more picturesque too since unlike the many tunnels of the bullet train service, you’ll be treated to many mountainous views of Japan’s Central Alps.

From Subway to Getaway 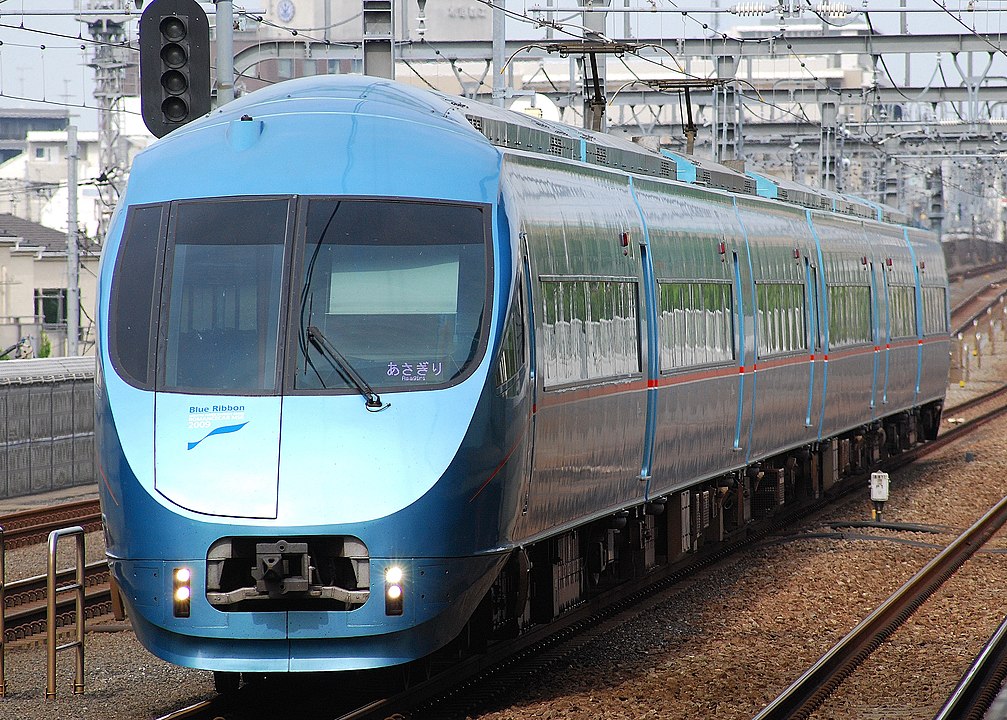 You don’t have to even travel far to a separate station in some cases to enjoy riding the rails to a far-flung day-trip because some of the routes begin their journeys in Tokyo’s subway system. The S-Train on weekends cruises along the Fukutoshin subway line on the weekends and offers the fastest service to Yokohama’s Minato-Mirai and Chinatown areas in the south or the Chichibu nature area in the western mountains. You can also pick up a few of the Odakyu Railway’s “Romancecar” trains on the Chiyoda Line subway and head towards Gotemba, Hakone, or Enoshima.