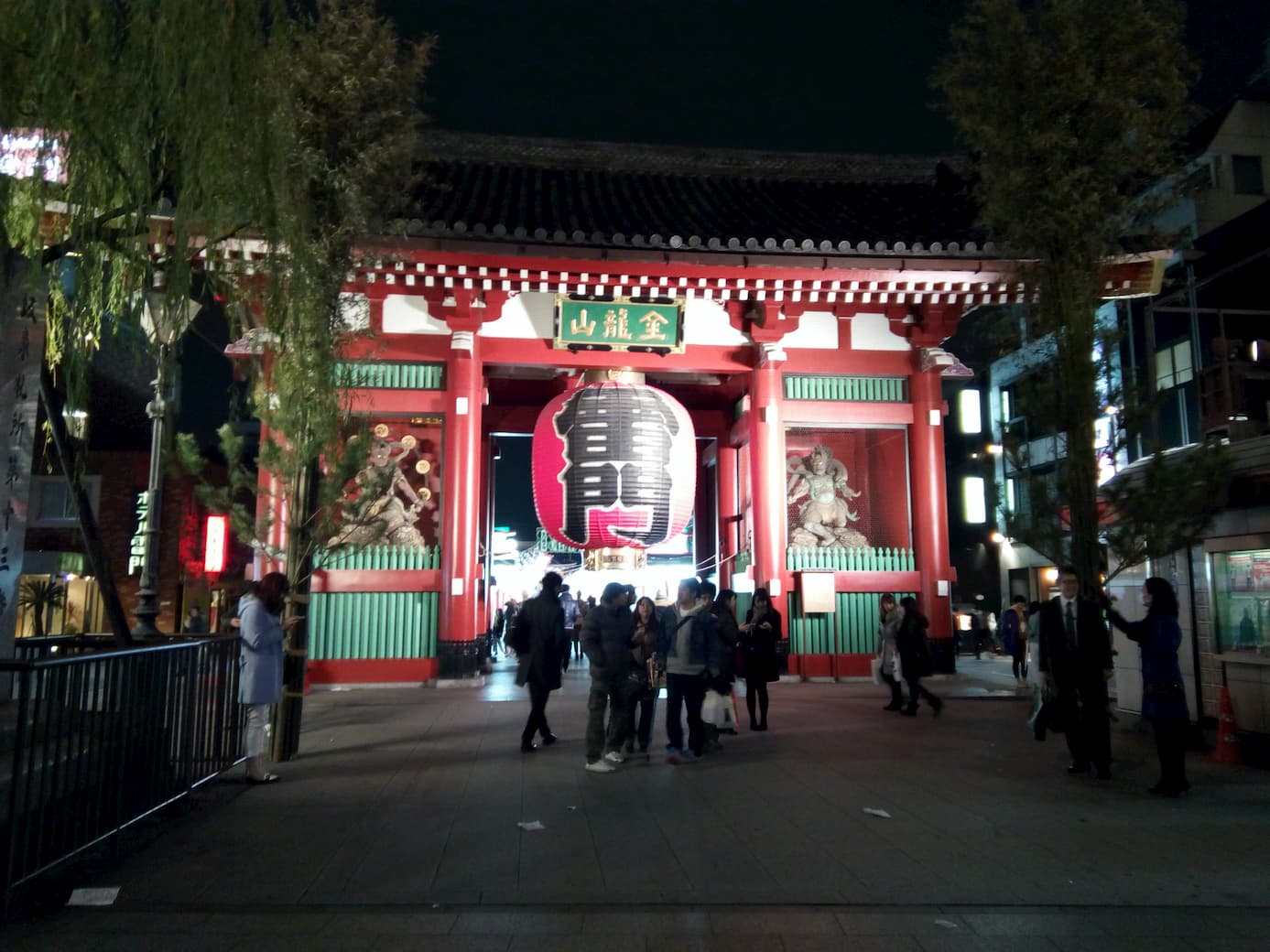 Wintertime around these parts usually means either taking in some winter sports like skiing and snowboarding or soaking in one of the numerous hot spring onsens around the countryside surrounding the metropolis. But there are a few other things you can check out around Greater Tokyo in the cold part of the year: 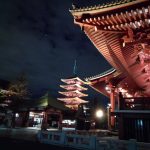 This is the time of year when tourism is traditionally down. In Tokyo proper, it’s still crowded, but not nearly as jam-packed as it is during the warmer months. You’ll want to head over to Asakusa and Ueno to check out the historical stories of Tokyo and Old Edo. Plus, the air is crystal clear, a great time to check out the view from the views from the many tall towers around the city; remember to look south to catch an excellent glimpse of Fuji-san while you’re up there! 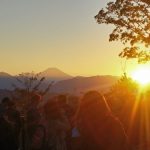 If the heat of summer and the crowds of spring and autumn kept you from checking out places like Chichibu and Mt Takao, then now’s a perfect time! The views are spectacular, and you’ll get a different feel for Japan’s winter season than most other visitors, or natives for that matter.

Yeah, we know it’s nowhere near sakura blooming season that Japan is known for — that around the end of March. But did you know that February is plum blossom viewing season? All over Japan, you’ll start to see their purple-pink blooms appear like magic amongst the otherwise subdued winter fauna. Some would say it’s even better than cherry-blossom season for this reason. The best place to check them out is around Hanegi Park during the plum blossom festival in the neighborhood that bears their name, Umegaoka— “Plum Hill.”

Go off the beaten path 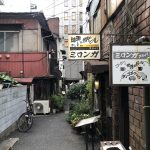 Because it’s slower than any other time of year, I typically use this time to explore little nooks and crannies around town that I’ve only seen on maps or heard about from friends. Sometimes it’s as simple as wondering where the train I take to work every day ends up. Other times it’s because I need to head out to the sticks because of some necessary items or fix for a work-related malfunction. Either way, it gives me a chance to see a part of town I haven’t. You can use our “Let’s Tour Tokyo” series as a start to get you headed in the right direction.