Why is Hawaiian Food so Popular in Japan? 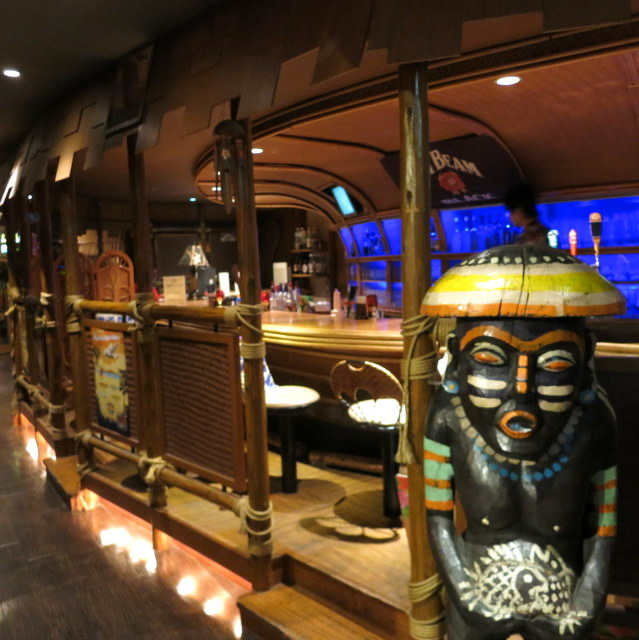 Why is Hawaiian Food so Popular in Japan?

There are places one can go to in Japan where it will seem you’ve stepped through Doraemon’s Dokodemo Door and landed straight up in America’s 50th state, Hawaii. From hula dancing to learning to play the ukulele, Japan has been all-in on all things Hawaiian since the heady “Bubble Era” days, when a salaryman’s winter bonus could fly the whole family to a Waikiki resort.

But Japanese ties to America’s Island Paradise runs deeper than that, even deeper than what most Americans would think of when Japan, Hawaii, and history are mentioned in the same sentence; an unfortunate chapter in both country’s histories. But before all that, when Hawaii was an independent nation, King Kalakaua met with the Meiji Emperor to propose a marriage between Princess Victoria Kaiulani and Prince Higashifushimi Yorihito. Although this was later denied, it did allow immigration and trade between the nations to start, and the two have been intertwined ever since.

What’s up with the food though?

That little history lesson out of the way, food what most Japanese associate with the Aloha State; even McDonald’s sells a Loco Moco Burger among its limited-time offers here. But let’s skip the Hawaiian “inspired/fusion/-esque” scene and get straight to where you can get authentic poke and kalua pork around Tokyo 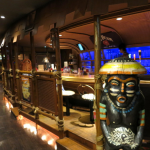 The ambiance is borderline over-the-top Hawaiian Luau style, complete with a hula dance show and a talking tiki statue. I’ve been here a few times because it’s about as close as you can get to something Hawaiian without heading to Narita or Haneda and going to Honolulu. If you’re looking for a different dining experience, especially with family and friends, you gotta try it. The food and drinks aren’t bad either!

The chain of fast-casual Hawaiian cuisine known as Aloha Table is where most of us think of when a craving for lau lau hits since they have locations all over central Tokyo. But the Hiroo location is a bit special for me and our dear editor as we have spent many an evening chomping down poke rice and knocking back mai-tais on its expansive balcony dining hall. 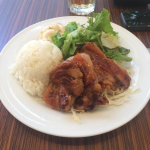 One of two actual Hawaiian chains to land in Japan, L&L is famous for “plate lunch” which has its roots in the Japanese bento box lunches eaten by Japanese plantation laborers on the islands, so you could say it’s kinda meta in after a fashion. The portions served up — meat, vegetables, and two scoops of rice kinda makes me homesick for the Southern US, because just switching out that rice for mashed potatoes gives you what I grew up eating!

Last but not least is this venerable chain of Hawaiian Breakfast restaurants which started in Waikiki back in the 1970s and exploded in popularity in Japan over the last 5 years or so. Here you can find fruit and whipped cream topped pancakes, omelets, eggs Benedict, and more. There are locations throughout the Metropolis, but the Ginza location is as opulent as you’d expect.