Where to Find the Best Beers in Kansai 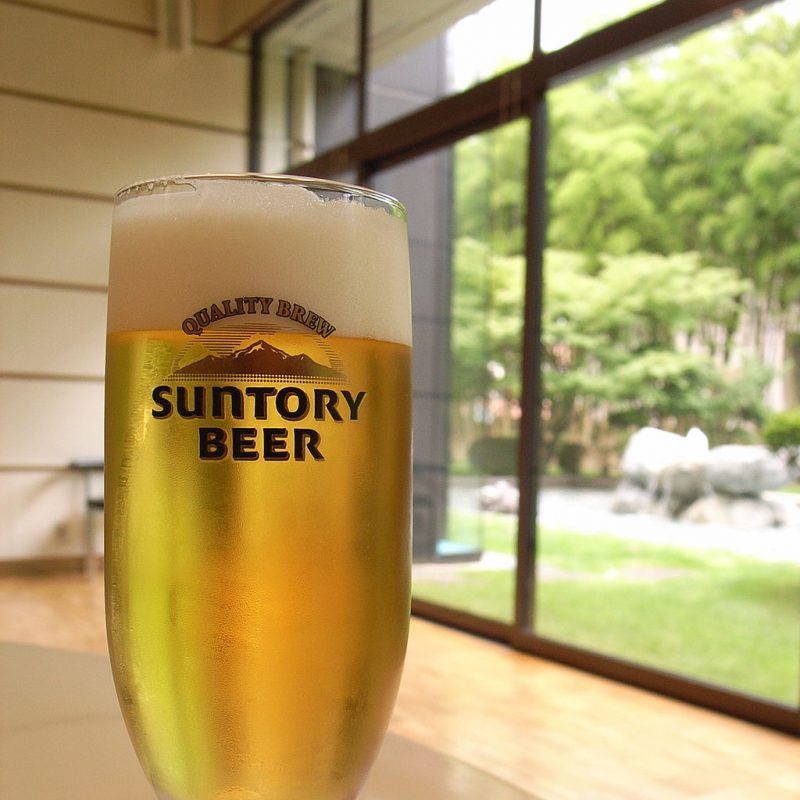 Where to Find the Best Beers in Kansai

Kansai is a well-known region of Japan for cuisine. What’s not so widely known is that the area is also a hotbed for beer. One of the best known Japanese beers – Suntory – comes from Kansai, but there are many fine lesser-known brews that beer connoisseurs should know.

Since the relaxing of brewing laws in the 1990s, smaller independent breweries have sprouted up across the area, with Osaka, in particular, hosting many reputable craft ale establishments. Here’s a selection of places to look out for if you fancy a pint.

A must-try place for beer enthusiasts, Minoh was founded in the Osaka town of the same name in 1997 and has grown in the past two decades into an internationally-renowned award-winning brewer. The beer warehouse is a quaint bar and cafe based in Minoh, a town at the foot of the Osaka mountains. You can choose from a selection of craft beers, including the 6% Blooming IPA and the citrusy Yuzu. Some Minoh products are available in bars across Japan, but a trip to the Minoh Beer Warehouse offers a truly authentic experience.

Another mainstay of the Osaka craft beer scene since its founding in 2016, Craft Beer Base operates out of five locations around the city, including a shop which doubles up as a bar and sells around 300 different types of bottled craft beer. The bars serve a mix of tipples on tap and by the bottle, offering a selection of Japanese beers plus American pale ales, IPAs, and Belgian beers. Prices can be expensive (some pints are $10 or more), but the range has beer-lovers salivating.

Minoh operates these bars in Osaka’s Higobashi and Tenma districts, so the taps are understandably dominated by Minoh brews as well as house brews created on site. They also have two guest taps, which usually offer little-known beers by independent brewers from across the country. The bars are cozy yet spacious, and there is a kitchen offering a menu of cooked western food, including sausage and mash, burgers, and pies.

The Kyoto Brewing Company is at the forefront of the attempt to kickstart an Osaka-style craft beer scene in Kyoto. Their selection of Belgian-influenced beers is available at craft beer establishments in the city, including their Tap Room which is open at weekends and features a beer garden that packs out in the summer months. Their mouthwatering offerings include Nagoriyuki (5%), which has a distinct lemon and banana aroma to it, and Ichii Senshin (6.5%), which is a spicy Belgian-style IPA.

Located in the Karasuma district of Kyoto, Bungalow is a bar-cum-restaurant that serves an excellent selection of European food to accompany the range of craft beers on show. There are ten taps devoted to Japanese craft breweries, including the Kyoto Brewing Company. The bar is standing room only with the seated area used for eating.

Hop Stand is one of the best places for craft beer in Kobe. Situated close to Sannomiya station, this neat little bar serves around six local beers on draft that are available in four different sizes. If you’re peckish, there is a menu offering a selection of local dishes, including yakitori and oysters.