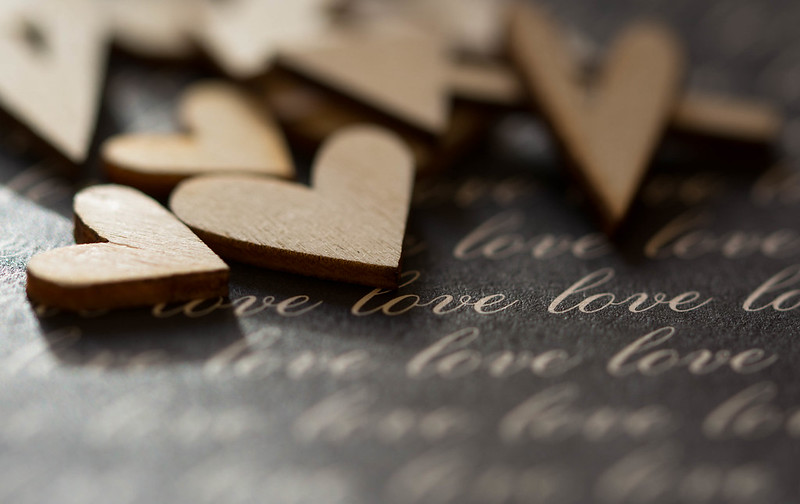 First, a brief introduction to the origin of Valentine’s day. Valentine’s Day is celebrated in February as a month of romance. Its origin is a bit murky, but St. Valentine’s Day, as we know it, is a mix of both Christian and ancient Roman tradition.

One story suggests Valentine was a Roman imprisoned and killed for his efforts to help Christians escape Roman prisons. He sent the first “valentine” greeting, a letter signed “From your Valentine,” after he fell in love with his jailor’s daughter who visited him during his confinement. There is a belief that Valentine’s Day is celebrated in the middle of February to commemorate the anniversary of Valentine’s death or burial. There is another claim that the Christian church may have decided to place St. Valentine’s feast day in the middle of February to “Christianise” the pagan celebration of Lupercalia.

There are various other stories about the origins; it is all shrouded in mystery. Whatever the case, the stories all emphasize Valentine’s appeal, whoever he was, as a sympathetic, heroic, and–most importantly–romantic figure. It eventually evolved to a day of celebration, an opportunity to express affection between couples, relatives (a segue begs, but let’s leave that alone), and friends. Many schoolchildren exchange valentines with one another on this day. Because the avian mating season begins in mid-February, birds also became a symbol of the day. Traditional gifts include candy and flowers, particularly red roses, a symbol of beauty and love.

In Japan is celebrated somewhat differently than in much of the rest of the world. Firstly, it’s a day when only women give gifts to men (don’t count your chickens yet fellas), usually in the form of chocolates or cookies. And, secondly, it’s not an exclusively romantic holiday. It tends to revolve around a clever marketing ploy by chocolate manufacturers capitalizing on social structure norms in Japan; giri-choco or “obligation chocolates.” As the name suggests, these are for those to whom we are obligated to give Valentine’s Day candy. Examples could be your male boss, co-workers, teachers, relatives, or friends. Receiving giri-choco from a girl or woman in your life won’t be a statement of romance, but perhaps best considered a genuine gesture of friendship and bonding.

But that’s not to say it has super-ceded romance. You also have your Honmei-choco. Honmei infers fate, that is your destiny together and are given as an expression of love or romantic interest. This is when things can get pricey. In the lead-up to Valentine’s Day, stores run overtime selling immaculately presented boxes of sugary delights, and some of the best chocolate you may ever eat.

But it’s not all one-sided. The marketing campaign that started this as a tradition in Japan also saw fit to balance it – or perhaps double dip, with White Day.

Find chocolate shops in Hiroshima for that special gift for your special someone. https://goo.gl/maps/Utkr1A5RN8wvw66t5