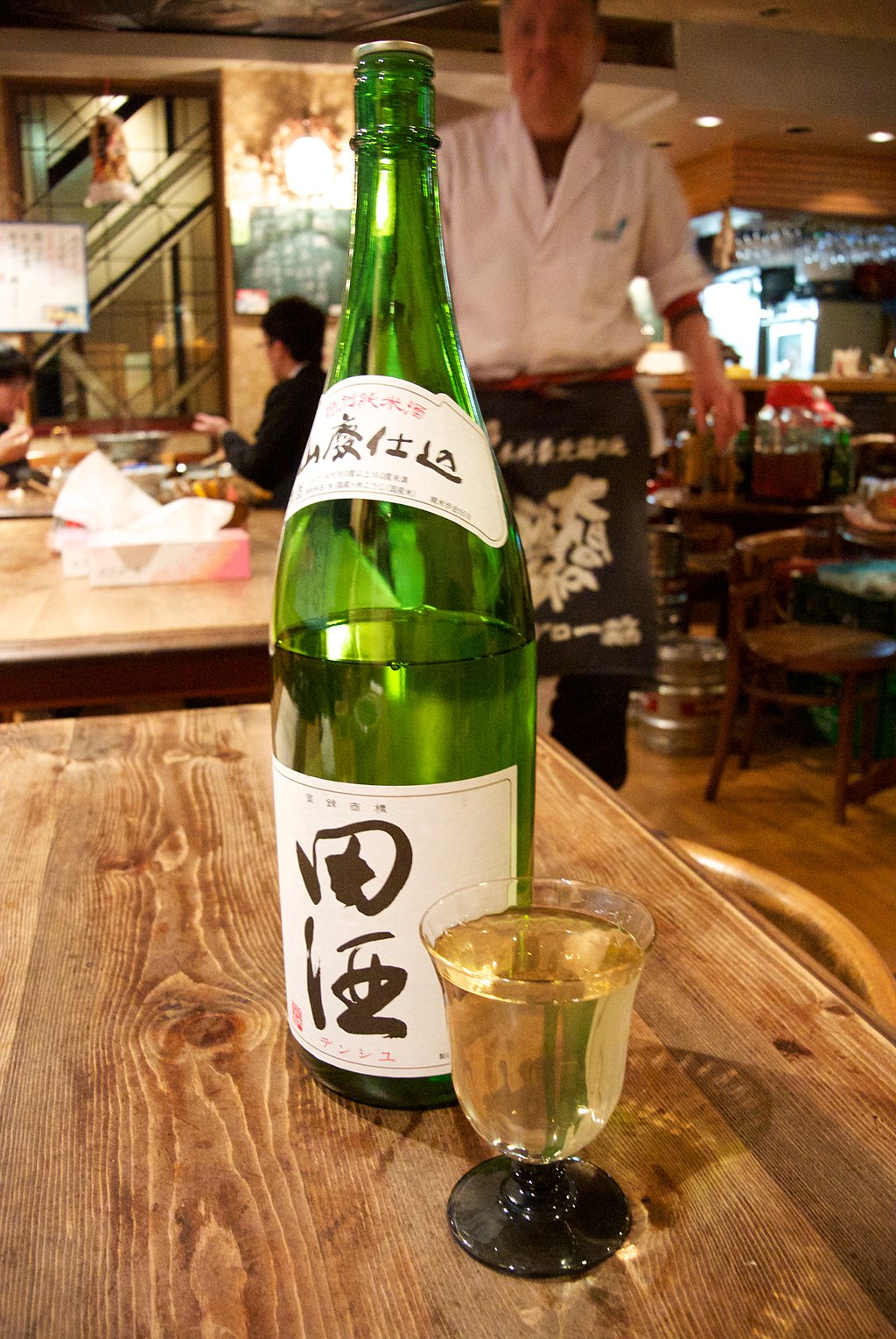 The winter months in the Kansai region can get pretty cold, so what better way to warm yourself up than with a nice warm drink. These tasty beverages can be enjoyed throughout the year but make an especially welcome treat during the winter period.

Tea is the most commonly drunk beverage in Japan. Green tea in particular is popular across the country and can be found served in cafes and restaurants everywhere. The most well-known Japanese green tea is probably matcha green tea, the slightly frothy brew made from powdered leaves. In the Kansai region, however, the most popular variety is probably uji green tea. This tea originated in Kyoto and has been consumed since its importation from China back in the 8th century. Don’t be surprised to be offered a nice cup of this after feasting on a festive meal this winter.

Other popular winter teas in Kansai include ginger tea (shogayu), made with fresh ginger that is great for heating the body and strengthening the immune system, and hojicha tea, where the leaves are roasted to produce a sweet caramel-like flavor. Hojicha tea is a good nighttime tea option as it has less caffeine than other teas.

The Japanese staple winter drink, hot sake will warm your cockles on the coldest of Kansai evenings. This rice wine is called nihonshu in Japan and is made from fermented rice. There are many different flavors and grades of sake depending on to what extent the rice has been “polished” to remove the bran. The highest grade is dai-ginjoshu, where only 50% of the grain remains. To be served properly at wintertime, sake is heated gently at about 45 degrees to enhance the flavor. Popular throughout the year across Japan, sake is especially valued in the Kansai region. The sake breweries in Nada produce approximately 25% of the country’s annual supply.

Similar to sake in that it is another fermented rice drink, amazake differs as it has a much lower alcohol content. In fact, it can also be made alcohol-free. It’s a sweet-tasting beverage that can also be consumed cold – although it is much better hot on a frosty night! Amazake is served in tea houses, temples and even confectionery stores (the non-alcoholic version is sometimes sold as a sweet) across Kansai and is commonly drunk as a celebratory New Year beverage.

Coffee isn’t quite as well established as a quintessentially Japanese drink as tea or sake, but make no mistake the Japanese are keen coffee drinkers and Kansai residents are no different. Starbucks in particular has capitalized on Japanese coffee culture and has opened up numerous outlets in places like Osaka, Kyoto and Kobe. During the Christmas season, the cafes serve up seasonal specialties such as gingerbread or eggnog lattes to help customers sip their way into the festive spirit.

Known as the Japanese party drink for children, Chanmery is a combination of the words “champagne” and “merry Christmas”. But fear not, there is no alcohol involved. Chanmery is a soft pop drink with a taste similar to carbonated grape juice. If you have children and attend a kids’ party in Kansai, expect to see glasses of chanmery passed around. It’s become synonymous with fun Christmas and birthday celebrations in the Kansai region and beyond.