Things to do in Tokyo during Rainy Season 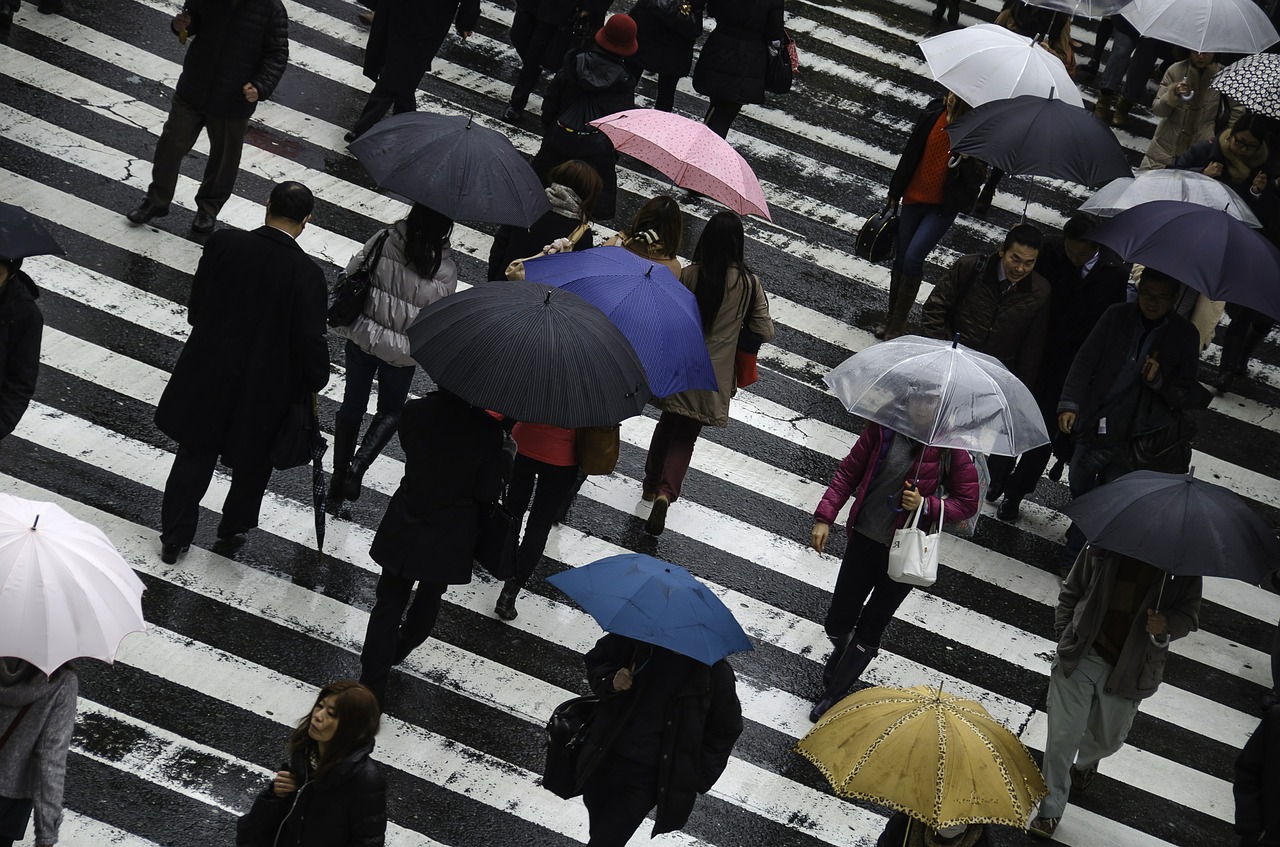 Things to do in Tokyo during Rainy Season

We’ve braved yet another cold winter, sat out under the pink trees during hanami season, and seen it warm up steadily with our minds starting to look towards the barbecues, beach trips, and bon ordori festivals of summer. But we have to get through three or so weeks of dreary, sopping wet tsuyu rainy season in the first half of June first. So in a bid to save you from cabin fever after being outside during our spectacular springtime, let’s check out what can be done around the Tokyo Metropolis even when the weather isn’t being very cooperative.

A museum visit is never a bad thing 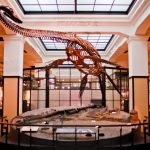 Like any world-class city worth its salt, Tokyo is awash in cultural institutions. Museums and galleries are all over the place waiting for you to check out the hidden treasures inside.  Here are a few we’ve covered to get you started:

There’s no shortage of places to be separated from your hard-earned yen here, and since it’s pouring outside you may as well go ahead and use that as an excuse for a mini shopping spree. 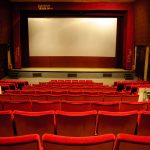 Bum out at the Bijoux

Personally, this is what I wind up doing by default. Most summer blockbusters come over to Japan around this time if they haven’t arrived already, and there’s usually a few good Japanese flicks out as well if you can speak the lingo.

We have some of the fastest internet speeds on Planet Earth, and we can watch Netflix, Hulu and even get programming from back home by using a VPN, so why not kick back and veg out in front of the TV? You did get a Chromecast or Apple TV right?  Remember, you don’t even need to worry about what to eat; there’s an app for that too!

Get your traveling shoes and go somewhere else

If you have some way to take time off, you can always just go somewhere else; it isn’t rainy season everywhere right? Okinawa just came out of their rainy season and Hokkaido won’t get wet until July or so. And if you wanna leave Nippon totally there’s always Hawaii, Guam, Taiwan, and more just a Haneda or Narita airport away.

But if you do stay in town, remember to be careful and mind these tips for dealing with the impending drenching that is rainy season in Japan: