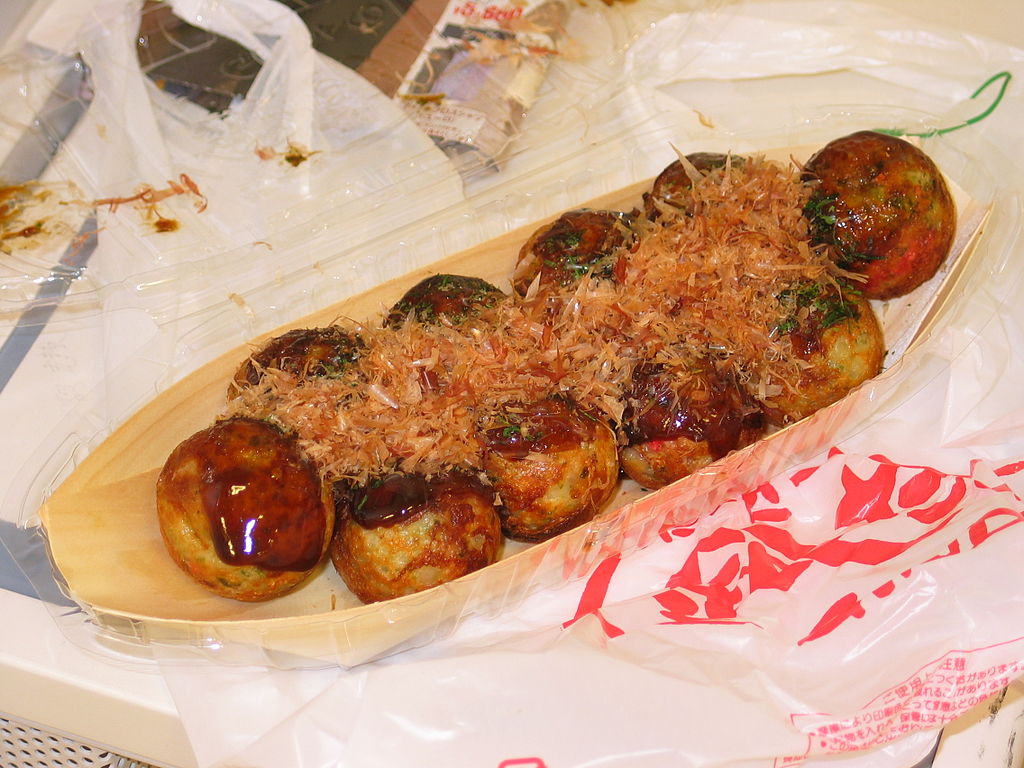 Before the world bought into the abstract concept of money – whereby a piece of metal or paper can stand in for something of real value – trade was conducted in commodities that had actual value. In the Mediterranean, one of those commodities was salt, and we still have remnants of that trade with words like “salary.”

In Japan, one of the earliest valuable trade items was rice. Members of the samurai class centuries ago were paid in rice, not money. Landlords accepted rent in rice. Rice was the medium of exchange in Japan and the biggest and busiest rice brokers operated out of the Dōjima area in Osaka. And in 1697 a license from the shogunate established the official Dōjima Rice Exchange.

Thanks to the Dōjima Rice Exchange, Osaka has earned the sobriquet “the tenka no daidokoro” (the nation’s kitchen). But it was not recipes the Osaka rice brokers were cooking up – it was money. The rice trade was ridiculously profitable and Japan’s early economy revolved around the harvests.

Gradually the rice brokers evolved into moneychangers as paper money was introduced to represent rice. Over time the lion’s share of economic transactions was handled by the brokers at the Dōjima Rice Exchange who were independent contractors. They would hold rice in “accounts,” make loans and dispense withdrawals. The exchange became the forerunner of Japan’s banking system, first in the city and then the prefecture and eventually across the entire Tokugawa shogunate which ruled until 1868 and the restoration of imperial rule.

The merchants of Osaka did not restrict their activities to rice. The city was the traditional port of call for trading ships and feudal lords from the far reaches of Japan built private warehouses on Osaka docks to handle their own trading activities.

Since a Japanese kitchen was the storage area of the house, Osaka was commonly known as “the tenka no daidokoro” (the nation’s kitchen). So it was this function as a giant pantry and not the abundance of fine cooking that linked Osaka with the kitchen in the national consciousness.

Osaka’s nickname grew from its fame as a merchant city but it has picked up a few signature dishes along the way. Okonomiyaki is a delectable confection somewhere between an omelette and a pancake that is stuffed with meat or seafood and baked with noodles. Kitsune udon takes fried tofu and layers it on top of a thick noodle soup.

A sushi unique to the Osaka region is Hakozushi, which cooks or cures the ingredients in a bamboo box. The Osaka style sushi is then cut into small squares and sold – often six to a box. Popular choices are mackerel sushi, poached shrimp, sea eel, and red snapper. For snacking on the streets of Osaka pick up a boat of round balls of Takoyaki, a snack of wheat batter filled with minced octopus, pickled ginger, green onion, and tempura.

More globefish is consumed in Osaka than anywhere else in Japan. Since globefish contains a deadly poison it is necessary for chefs to earn a special license to prepare it for human consumption, a test first administered in Osaka and now mandatory throughout the country. A special knife is required to filet the globefish for the hot-pot dish known affectionately as “techiri” among devotees, a shorthand for foodies for tessa sashimi.