Japan is, it is fair to say, whiskey crazy. Since it was first produced in the country in around 1870, whiskey has grown to compete with sake as Japan’s top tipple. In fact, today Japan is recognized as being one of the world’s greatest whiskey producers, with its top brands regularly winning elite awards, creating high international demand.

As such, whiskey bars are popular haunts for lovers of all kinds of whiskeys, from bourbon to rye, from scotch to Irish whiskey. Basically, if it’s a whiskey of any kind, you can find it here. Below are a few places that, whether you are a connoisseur or just like an occasional tipple, you should certainly check out.

Named after a street in Louisiana, Bourbon Street is an American-style bar in Fushimi. As to be expected, they serve predominantly bourbon – 14 kinds in fact – but they also have a number of top quality Japanese whiskeys, including Yamazaki and Hibiki. As well as being a place at which you can simply enjoy a relaxing drink after work, they also cater for parties.

Two minutes from Nagoya Station, Bar Kobo is a relaxed, casual whiskey bar with extremely welcoming and knowledgable staff, at least one of whom speaks a little English. They have a wide selection of whiskeys, as well as some interesting other drops – I once had a Ron Jeremy rum in there. It was a pretty stiff drink. 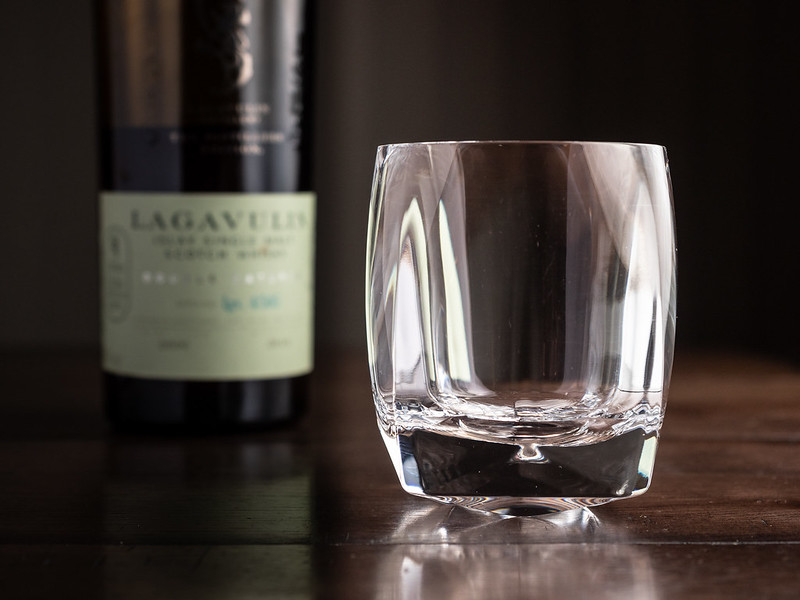 If I had one complaint, it’s that it closes at midnight, which is pretty early in my opinion.

Bar Rubin’s-Vase in Sakae has a wide selection. How wide? Well, they claim to have a choice of up to 1800 drinks that by the shot range from 500 to 40,000 JPY, so it’s safe to say that you should be able to find exactly what you are looking for.

The master is very friendly and will take the time to chat with you if you are alone. And if you want something Scottish to go with your scotch, why not try the haggis?

With flickering candlelight casting shadows across the earthy wood furniture, up the open brick walls, and into the wooden beam rafters, Ambre in Shinsakae feels as much a gentleman’s tavern of a bygone era as it does a whiskey bar. Though, that said, it creates the perfect ambiance in which to enjoy a drink whilst contemplating life.

You may also want to spend time contemplating their menu as well. They stock 21 different malt scotch whiskeys, most of which come at a reasonable price. You’ll find no major surprises amongst the selection, but sometimes that’s just what you want, right? Simplicity and a lack of complication.

Meaning ‘circle’ or ‘connection of people’ in German, Kreis in Sakae prides itself on its connection with its customers. Barman and owner Haruhisa Tahara honed his skill at Yoshino Bar for 20 years before opening Kreis in 2012. 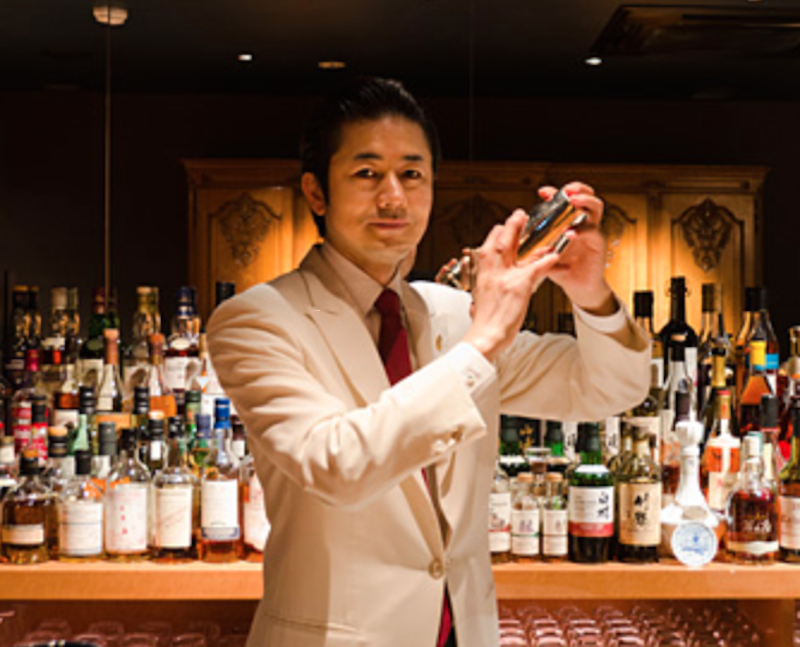 Whether taking in the bar’s soothing ambiance at the counter, at the open tables or in the semi-private booths, you can enjoy one of their many scotches or bourbon whiskeys – starting at a very reasonable 648 JPY – or sample an original cocktail