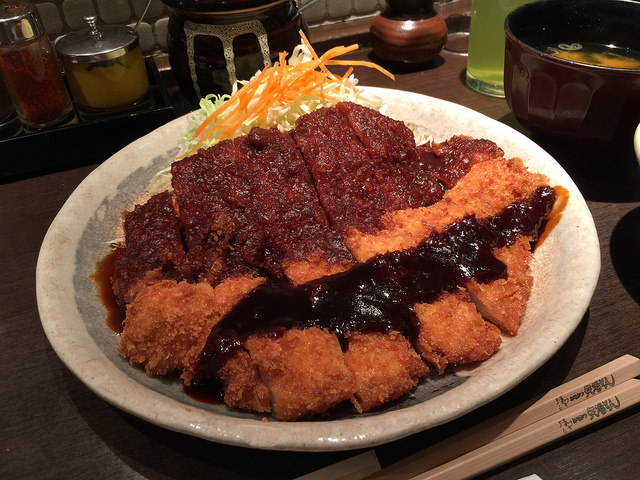 Ask anyone around the country what springs to mind when you think of Nagoya, and you might be surprised to learn that it’s not the castle. Nor is it Toyota or the TV Tower. No, when Japanese people think of Nagoya, many think of miso katsu.

From International Cuisine to a Nagoya Staple

Today, miso katsu is very much considered to be Nagoya’s soul food, but it has its origins in the ‘yo-shoku,’ or international-inspired, food movement of the late nineteenth century. The word ‘katsu’ has been over time shortened from ‘katsureto,’ taken from the English word ‘cutlet,’ and generally describes a two centimeter-thick, deep-fried breaded pork cutlet. Katsu (or tonkatsu, literally ‘pork cutlet’) can be found served all over Japan, and usually comes served with a thick, sweet sauce, which is pretty much just ketchup mixed with Worcester sauce. But this being Nagoya, the ‘sauce’ is rejected in favor of a miso-based flavor.

Ah yes, because Nagoyans love their miso, and not just any miso, but hacchoumiso, a red, thick miso that, when it comes to flavor, knocks all other misos out of the park. It’s only popular in this area, but in this area, it’s VERY popular! 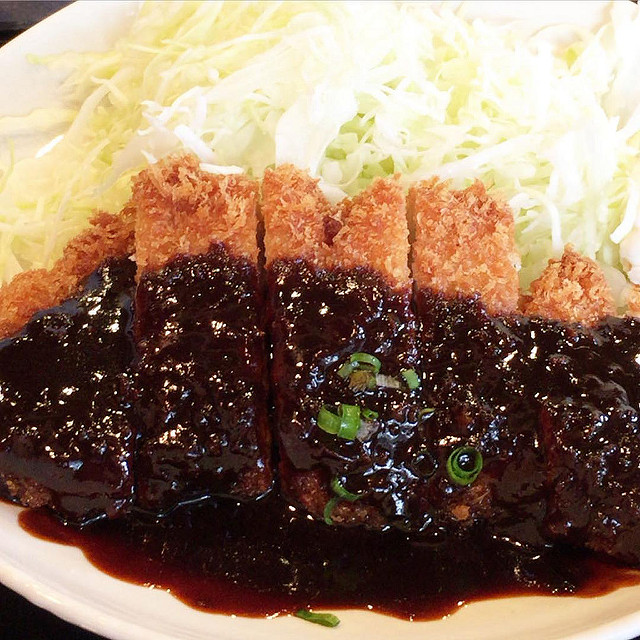 Miso katsu is usually served sliced into strips on a bed of breaded cabbage, with the miso slathered on top. However, it may also be found in the form of ‘miso katsudon,’ in which the katsu is served on top of a bowl of rice, or ‘miso kushi katsu’, which is like a small, deep-fried pork kebab on sticks, with miso poured over.

However the katsu is brought to your table, for those who like their food full of flavor (and are not overly concerned with their waistline) it is a delicious example of Nagoya’s culture.

Where to Find Miso Katsu

With it being Nagoya’s best-known dish, restaurants all around the city serve up miso katsu, and when it comes to quality, you pretty much can’t miss. However, some places do it better than others, and the below restaurants are generally considered the Kings of Katsu!

And Yabaton is very much the King of Kings. If you have been to the Yaba-cho area of Sakae, there is a good chance that you would have noticed Yabaton, with its massive mural of a smiling sumo pig towering over the area, and the line of hungry customers snaking out the door and down the street. 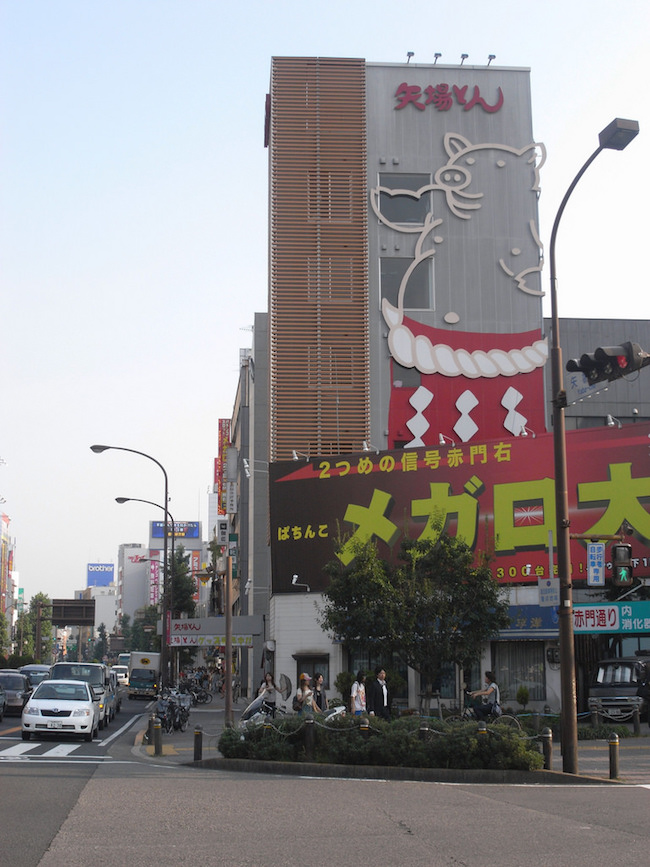 Established in 1947, Yabaton’s cutlet is made from high-quality pork from south Kyushu, and topped with natural-brewed bean miso that has been matured for eighteen months. Their large katsu is probably their most popular and is so big that you can have both sauce and miso on the same cutlet (see the main photo).

At fifty years old and still going strong, Kitchen Matsuya is for those who really love their Nagoya food. Open for lunch and evening meals, the small restaurant is known for its signature ankake miso katsu, a katsu dish that also takes on some of the qualities that you would find in ankake spaghetti (about which you can read more here).

Rather than being slathered all over, here the sauce is delicately added in a French style so that the breadcrumbs absorb it, meaning that not a drop of taste is wasted. And as it is French in style, it goes well with a glass of red wine.

Having been in business for over 30 years, Tonpachi is highly regarded for its tonkatsu. The pork used is kenkobuta from Gifu, famed for its tenderness, and is paired with Koshihikari rice from Niigata Prefecture. 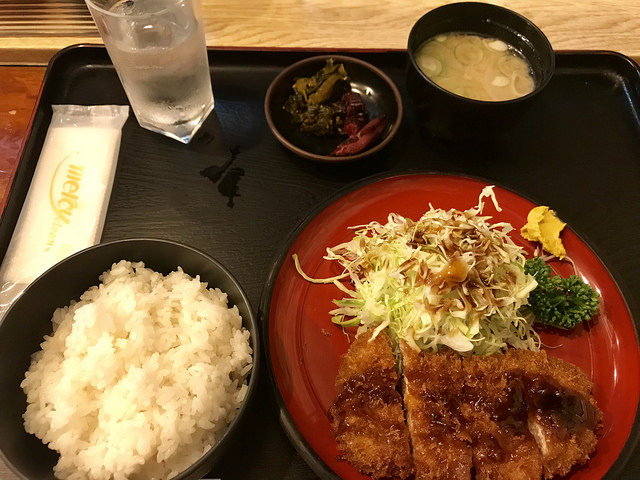 The miso sauce differs a little from more traditional Nagoya dishes in that it is a bit lighter and sweeter, and if you aren’t keen on miso, try their cheese katsu. It’s pretty mouthwatering.