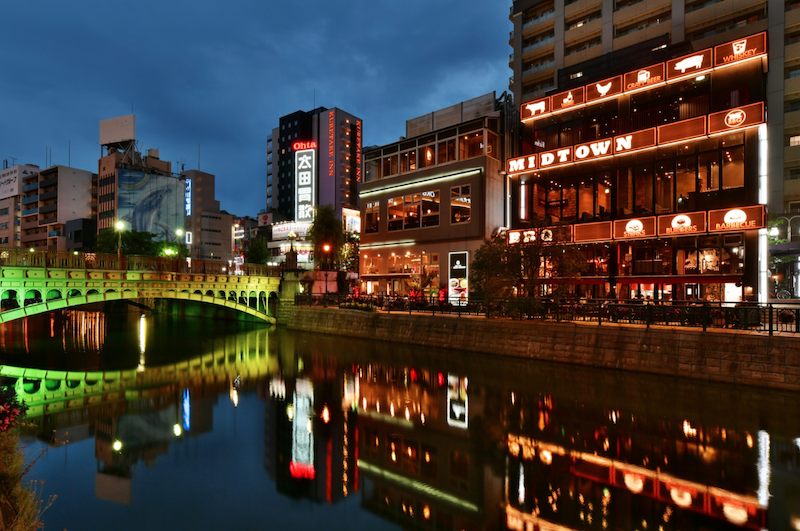 If you’re as mad about steaks and barbecue as we are here at Japan Info Swap, then you’ll already know Midtown BBQ pretty well. Even if you’re not a raging meat-head (as in a steak lover rather than a gym obsessive, that is), you probably also know the place, as it is one of Nagoya’s best-loved, ‘ex-pat’-run restaurants.

But what you might not know is that as of June first, Midtown BBQ has moved to a new location. And what a location it is.

Back in 2017, Robb Shannon had a dream to recreate his childhood days, a time when his Grandfather would fire up the smoker, and the scent of barbecue would fill the air, and his uncle would mount a full pig on the spit, and it would spin there, slowly roasting. 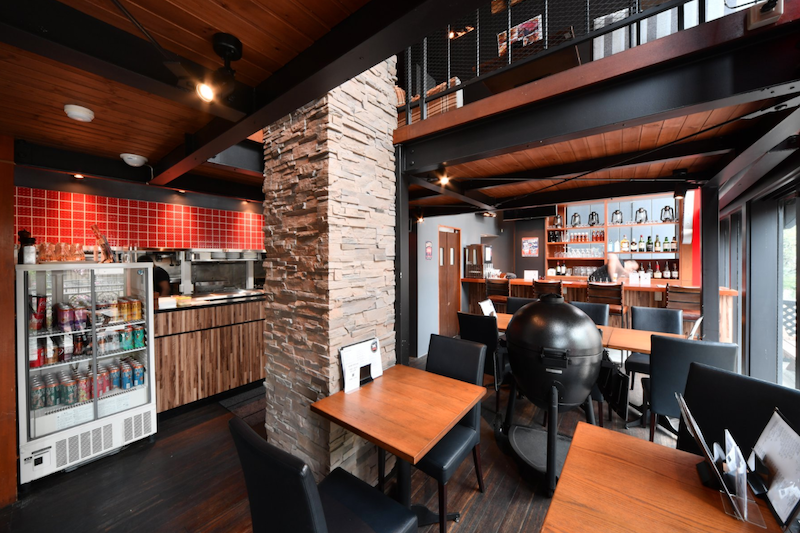 That dream manifested itself in Midtown BBQ, a Steak & Smokehouse with a simple philosophy: delicious food, great drinks, and gracious hospitality that prides itself on making virtually everything on their menu in-house.

From their original BBQ rubs and sauces – including a nineteen spice BBQ rub, the recipe for which Robb has perfected since childhood –  to their handmade desserts, the food is top-notch. Add to this that they cook their ribs, chicken and pulled pork using Japanese binchotan charcoal on Kamado keg smokers, there is no doubt about Midtown’s credentials as a high-quality restaurant, and they thoroughly deserve the plaudits they receive.

However, back at the beginning of this year, the owner of the building in which Midtown BBQ was located decided that they wanted to redevelop the property, and it seemed like the days of Robb’s dreams were numbered. Instead, the Midtown crew chose to see the potential disaster as an opportunity and sought out a new location. And it’s quite the spot. 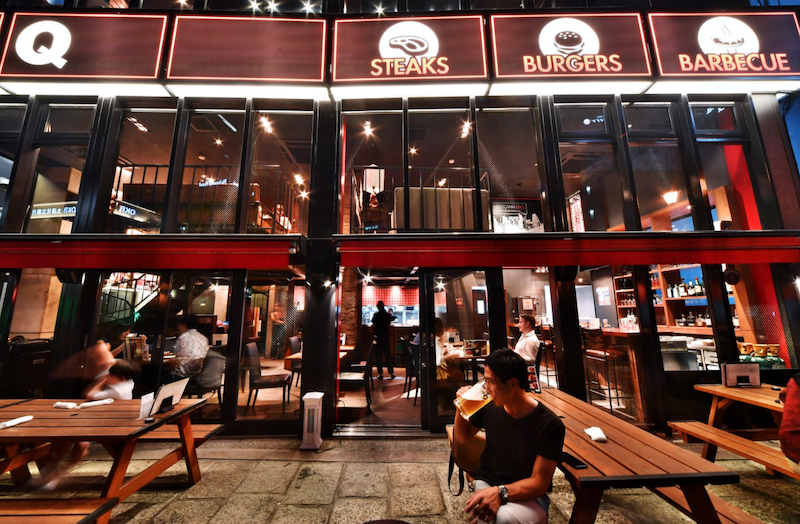 Located on the banks of the Nayabashi River, one block from the original store, the new Midtown BBQ is bigger and better than before; it was the place they had initially wanted when they opened four years back, and you can understand why. It now has three floors on which you can dine, plus an outdoor riverside terrace, which is just ideal for whiling away the long summer evenings with a craft beer or two…or more, particularly now during the current pandemic. 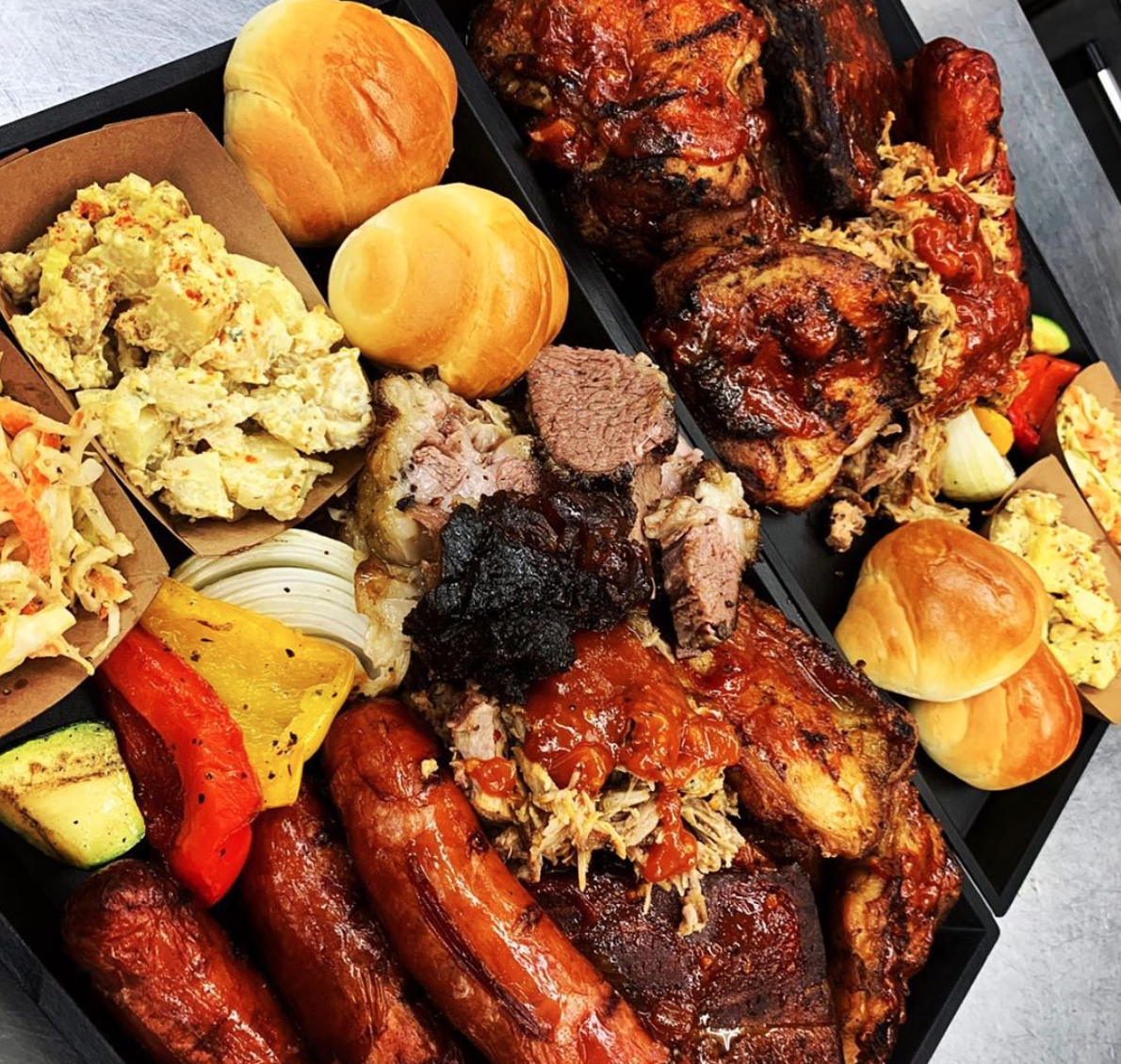 But for those of you who were fans of the old location and are fearing the change, worry not. Despite the move and upheaval, the Midtown BBQ ethos has not changed. You still get the same great food and craft beers, while the atmosphere remains casual, cool, and stylish but not unnecessarily flash, a place where you can either drop in and knock back a few beers with mates after work, or entertain a first date. Furthermore, every Saturday evening will see live music on the second floor, and it is still possible to get small group kashkiris (private bookings) over various floors. 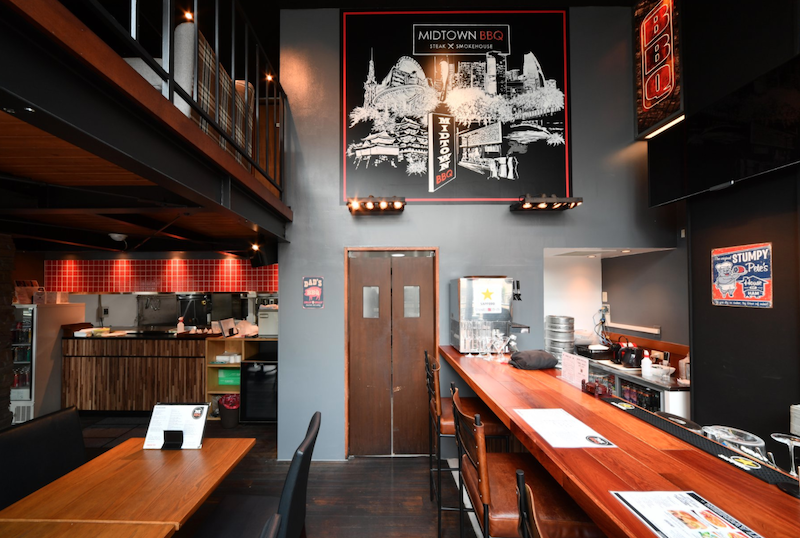 And so, if your idea of dining heaven is something reminiscent of Robb’s idyllic childhood, there’s just one place you need to go, and that’s Midtown BBQ: Redux. Bigger and better than ever.

Please note: the above article reflects the author’s opinion alone and not that of More Than Relo. H&R Group is not affiliated with Midtown BBQ.

Images by Jun Kano via facebook.com