Let’s Tour – Sendai: What to eat 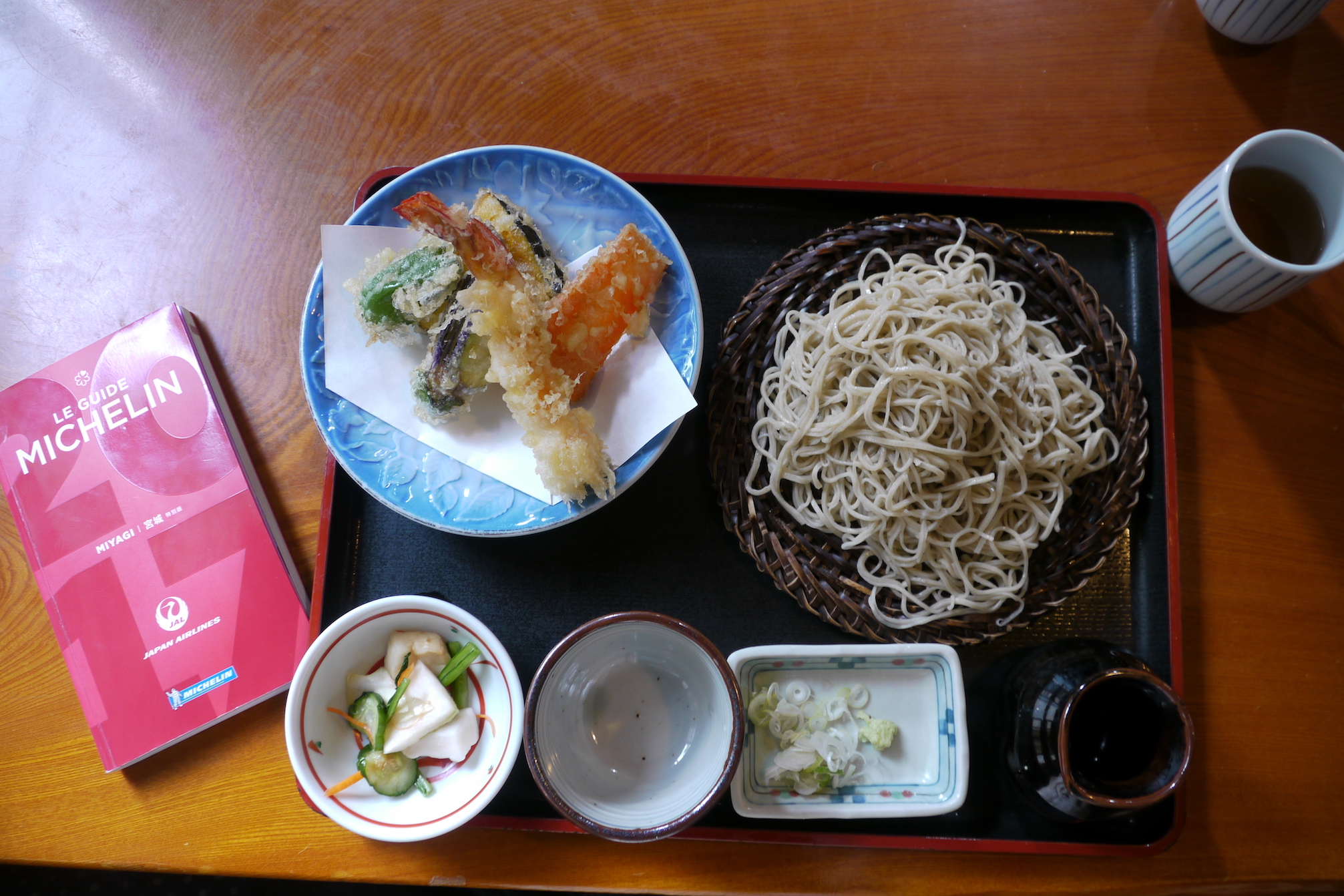 Let’s Tour – Sendai: What to eat

No review of any part of Japan would be complete without talking about its contributions to the gastronomic scene, and Sendai has definitely done its part, and there are TONS of places to check out local delectables. Ask any Japanese person anywhere what food Sendai is famous for, and you will definitely get ”gyu tan” as an answer most of the time. The version served in Sendai is tender, thick and aged like a good steak and has the exact same flavors of a rich Delmonico cut. The usual serving is usually served with a side of oxtail soup and mugimeshi, rice cooked with barley.

I don’t think Date Masamune himself ate here, but he definitely would if he were around today. The Sendai based group has locations all over Sendai and even a few in Tokyo, but I recommend checking out the main restaurant right on the grounds of Aoba Castle Park.

You may be used to eating edamame beans lightly covered with salt as a complement to beer, sake, or whiskey at many izakaya taverns around Nippon. However in Sendai, they also crush them up, combine them with sugar and use it as filling in soft rice mochi cakes and even taiyaki fish (and other) shaped cakes. Located across the street from Sendai Station is this taiyaki place that specializes in filling their fish-shaped pastries with zunda mochi. This isn’t the only place where you can get this confection but the line of people waiting on the side walk tells me this is one of the best. And if you are looking for other flavors, they have curry, cheese and sweet bean paste tastes too.

Made by taking ground whitefish with salt (kamaboko) and forming it into the shape of a bamboo leaf (sasa), the resulting grilled fish cake on a stick can be had in plain, cheese, beef tongue, and even smoked flavors.

This store specializes in a lot of Sendai’s regional dishes (including zunda mochi MILKSHAKES!) and will grill up their signature sasa kamaboko for you while you wait. Hiroshima is perhaps more well known outside Japan for these mussels but any shell-head here also knows Matsushima Bay on the northeastern coast of Sendai is also famous for their oyster habitat and harvesting operations. You can have your kaki raw, grilled or battered and fried, and if you’re in Sendai from mid-autumn until early spring, most every area restaurant will have something on the menu involving them.

This izakaya is operated by the same company as the Ciel Guesthouse hostel above it, and is a great place to wander over to if you can’t really make your mind up about lunch or dinner during your stay because they have all of Sendai’s “greatest hits” on offer, including local sake, beef tongue and of course oysters when in season. If you still can’t decide and you’re out with friends, just go for the course menu and get everything for one low price!

For more on tasty treats and good eats in Sendai, access the city’s official tourism website at http://sendai-travel.jp/