Grapes Over Grain – The Rising Popularity of Japanese Wine 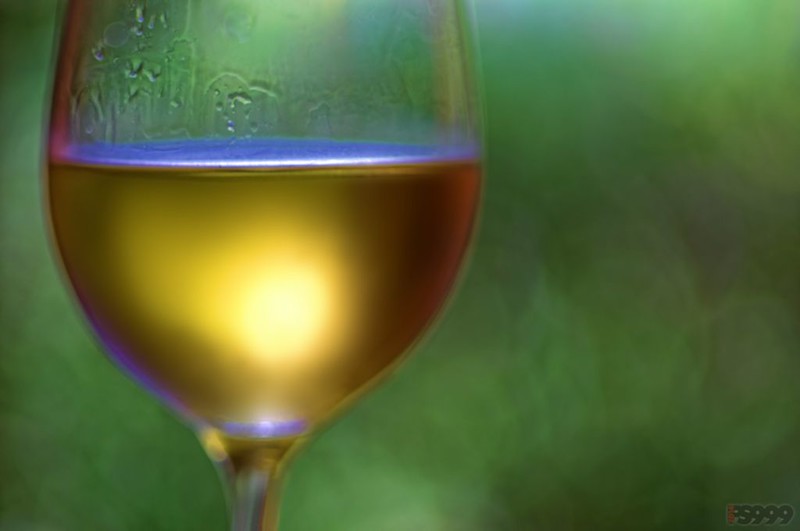 Grapes Over Grain – The Rising Popularity of Japanese Wine

Everyone knows that Japan is sake country, and when we arrive, we are all desperate to indulge in the traditional tipple of the nation. Euphemistically translated as Japanese rice wine, sake (or ‘nihonshu,’ as the locals call it) has been the choice alcoholic drink here since time immemorial. However, this is starting to change.

In recent years, the younger generations have been turning their backs on tradition. They are instead turning towards grape wine, a situation that is having a profound influence on the local industry.

Thanks to a lowering of tariffs on imports, wine has seen a dramatic upsurge in consumption over the past thirty years. According to National Tax Agency statistics, wine consumption in 2017 (the most recent year from when I can find statistics) increased by 3.1% from the previous year to 364,000 kiloliters, the equivalent of approximately 485 million standard bottles. That is almost four bottles for every man, woman, and child in the country. Given this rising popularity, it is safe to assume that this figure will continue to rise in 2020.

The majority – around 60 percent – of wine purchases are imports, particularly from Chile, with whom the Japanese government entered into an economic partnership agreement in 2007. In addition, clever marketing strategies allowed many foreign wines to inflate their perceived cache, sometimes in spite of their reputations abroad, here in Japan. One need only look to the baffling scramble for Beaujolais nouveau in November when bottles of tasteless fresh red that would sell for two euros in France sell for ten or fifteen times that here. Japanese consumers are quite happy to shell out more on their wines than others, spending an average 1,300 JPY per bottle, which is higher than the UK (700 JPY), and considerably more than the French (370 JPY).

With this clamor for all things grape, spotting a gap in the market, local producers have begun to get in on the act. Though grapes have been used to produce wine in Japan for something in the region of 130 years, it wasn’t until around 1990 that the Japanese wine production market truly began to expand. Much of it started as merely making wine from foreign grapes (labeled as ‘domestic wine’), but there has also been a marked growth in Japanese wine – that is a wine made from locally grown and produced grapes – with over 200 wineries springing up around the country. Such is the increase in demand that the government has put a system in place to increase the production of Japanese wine, involving the potential to secure abandoned farmland for use as new vineyards. 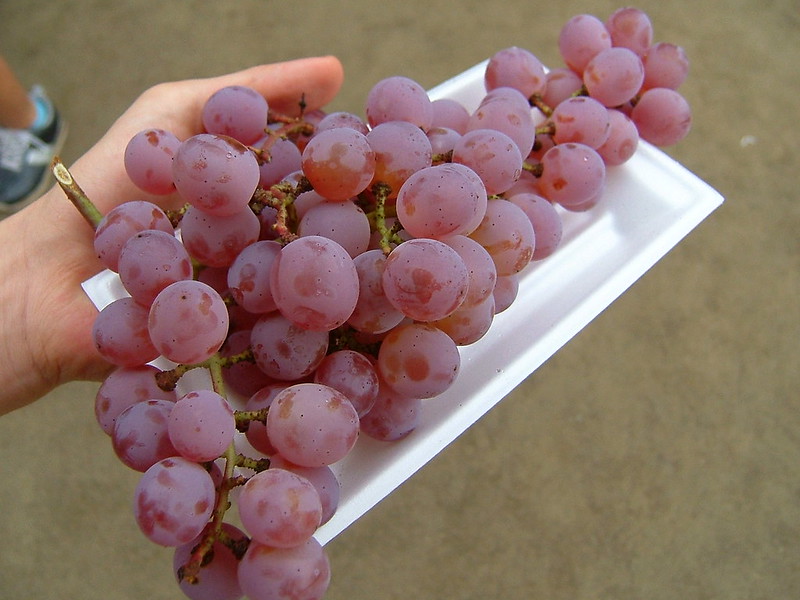 Japan’s main grape cultivation regions are Hokkaido, Nagano, Yamagata, and Yamanashi, and most wineries are found there. A white grape, called koshu, known for its delicate and subtle taste, is the predominant product grown and used to make Japanese wine. Kosho goes well with white meats and Asian cuisine – you can’t go wrong pairing a koshu with sushi or sashimi, for example. The grape came of metaphorical age in 2013 when Grace winery of Yamanashi won a gold medal at the Decanter Asia Wine Awards for its 2012 Gris de Koshu. This recognition sparked an increase in Japanese wine exports around the world, greatly assisted by a 2019 agreement between Japan and the European Union to abolish wine tariffs and a similar such agreement with the US  is in the works for 2020.

Wines to look out for

If you are interested in trying out some Japanese wine, keep an eye out for these wines.

Coming from the aforementioned groundbreaking Grace winery, the Cuvée Misawa Akeno Koshu 2017 is grown in the Misawa vinyards about 700m up Mount Kayagakate. From this vantage point, the grapes are cooled by the mountain winds, which is ironic as it is probably the hottest wine coming out of Japan right now. It is light and very dry, with peach and yuzu notes.

Another one from Grace (you are probably seeing a trend here, now), the grapes for the Kayagakate Koshu are fermented and aged in stainless steel, giving them a lovely freshness. The wine is a little more acidic than the Misawa, giving it a more exceptional sharpness, but with similar fruity and zesty hints with a touch of pear. 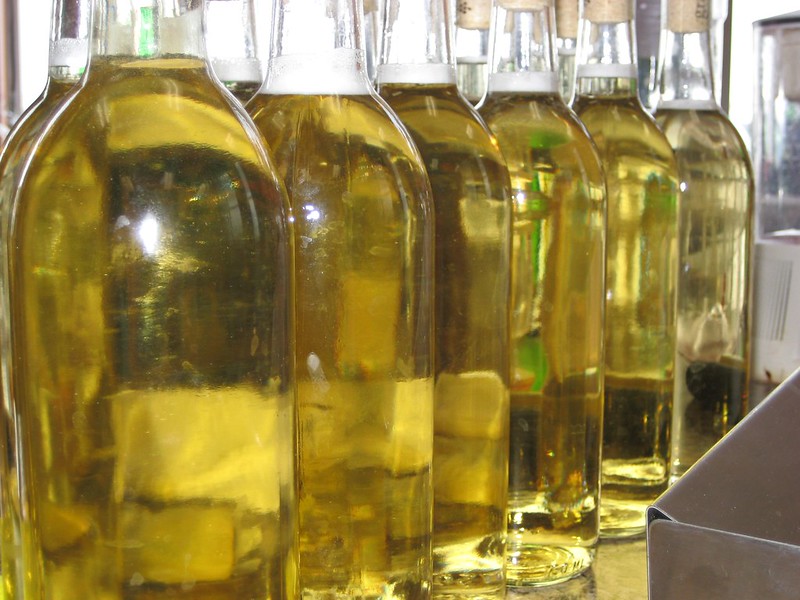 Made using the same traditional method in the French region of Champagne, there is an almondy richness and salty character to this lemony sparkling white. If you hit any top restaurant in Tokyo, they are bound to stock it… if they haven’t sold out.

Koshu grapes make fantastic orange wines, and the Prestige Class Orange is up there amongst the best. This drop a lovely richness to it, made all the better for its umami and apricot overtones. If this one tickles you, you should know that Lumiere does some of the best sparkling wines in Japan, with the 2016 sparkling  Koshu from Yamanashi being possibly the pick of the bunch.

You really can’t go wrong with something from these winemaking brothers, and the Blanca Vinyal Issehara is one of their better ones; it is served to JAL’s first-class passengers and at events hosted by Prime Minister Abe. This wine retains the citrus notes of the others, though it is a little oakier with more complex mineral flavors. Also recommended is their Pipa Koshu 2017.