Here’s what has changed with Japan’s new cycling laws 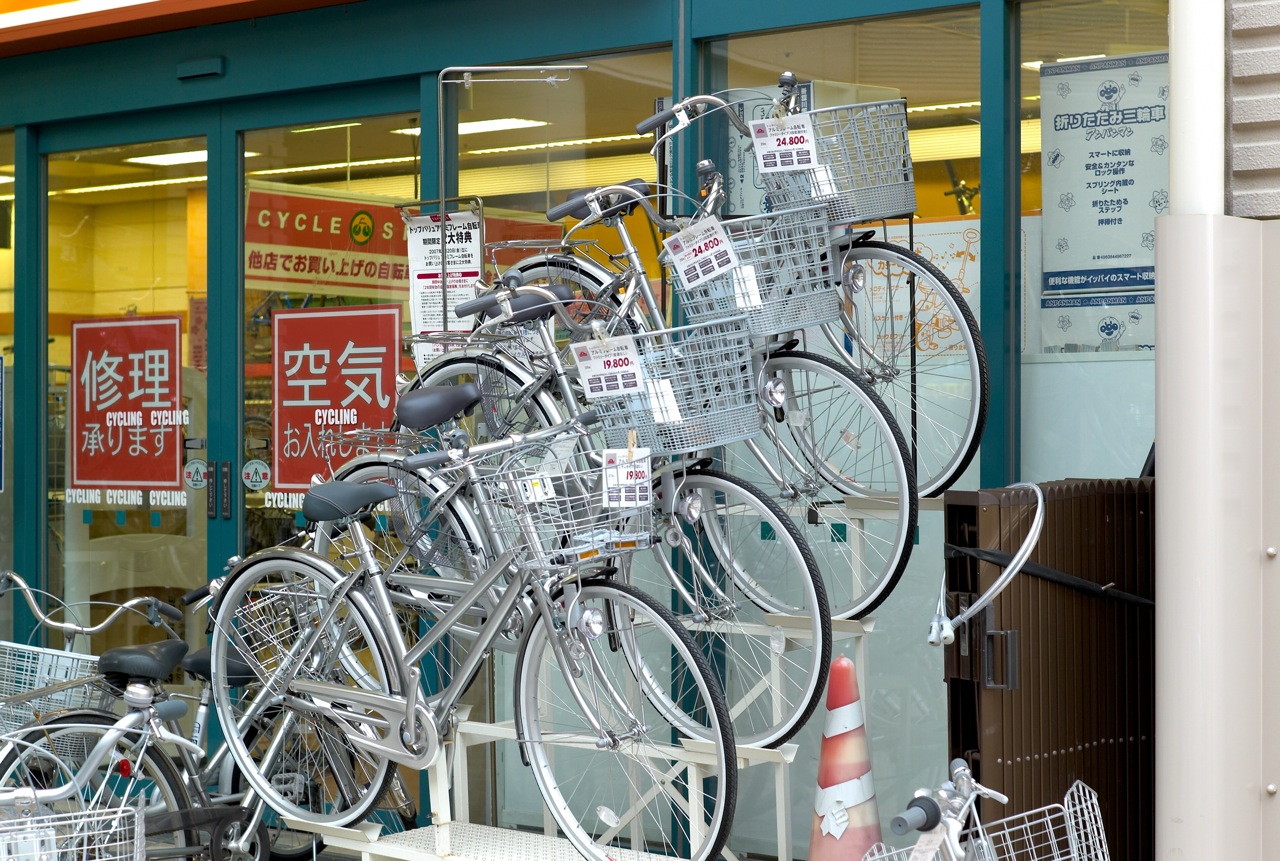 Here’s what has changed with Japan’s new cycling laws

You’ll be forgiven for thinking that many of the bicycling laws you may have grown up within your home country are heavily enforced in Japan as well since there is more bicycling traffic here than most other places in the world, but the reality is starkly different. While there are laws in place that theoretically prohibit actions such as riding on the wrong side of the street against traffic or dipping around stopped cars waiting on traffic lights at intersections (effectively running said stoplight themselves,) the enforcement and penalties were lax. However this will change after June 30, 2020, when new reckless driving laws go into effect.

What are the laws?

How to cycle safely in Japan

Just use common sense and Japan is a wonderful place to bike in most cases as many of us use bikes as regular transport. If you find yourself commuting most days by bicycle, it would behoove you to take out cycle insurance so, in the event of an accident, you’re covered. Most convenience stores sell policies for cyclists, and certain cities and towns in Japan have insurance mandates; inquire at your local city hall, police station, or bicycle shop for details.

Get Cycling in Tokyo