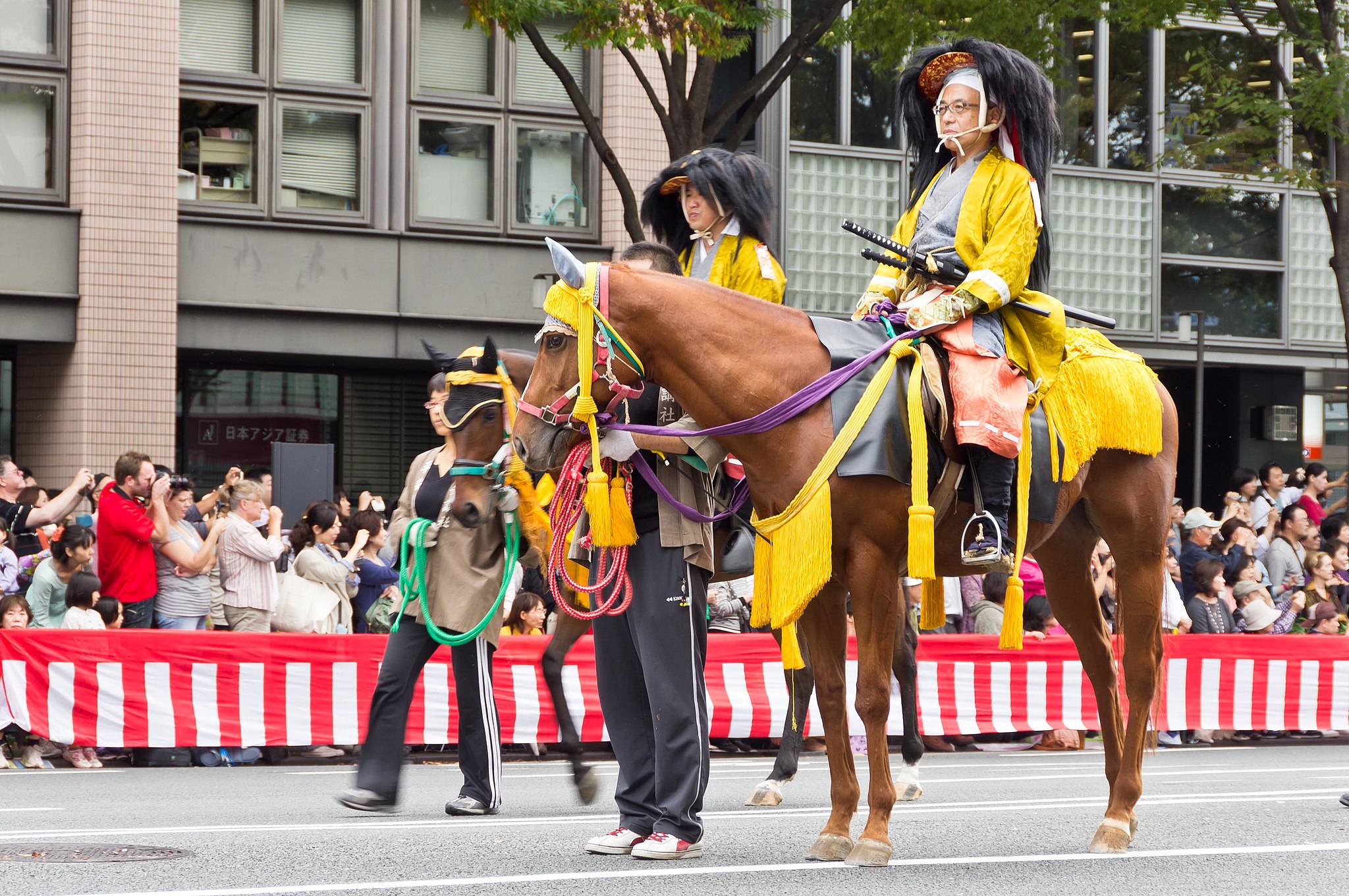 Harvest time in autumn/fall is important across the world. Each region has different rituals associated with this time of year (September – November). In Japan, the autumn harvest is celebrated with festivals and events in each region, many of which aren’t that different from those you’d find in the US or Europe.

The Japanese harvest festival traditions are associated with the rice harvest. Autumn harvest festivals and events are held across the country between September and November. In many rural villages, traditional rituals are still observed, such as offering harvest rice to the gods.

The bigger cities still hold community harvest events. Traditionally, the autumn rice could not be eaten until after festivals in honor of the rice spirit. Nowadays, festivities are seen more as ways of bringing communities together. Most places will have three festivals – tsukimi, which is a harvest moon-viewing festival that occurs in mid-September or early October, a local harvest festival that can take place over a day or weekend normally in October; and shinjo-sai, which is the Japanese thanksgiving day on the 23rd of November.

*Please note that due to Covid-19, some of this year’s festivities may be canceled. Please check ahead for up-to-date details.

The different cities and prefectures in Kansai hold their festivities each year. In Kyoto, the biggest harvest festival is Zuiki Matsuri at the Kitano Tenmangu shrine, held between October 1-5 each year. During this festival, a deity is paraded covered in fruit and vegetables. Following this, people gather and pray for a good harvest at the Shimagamo shrine on the 9th of October annually. Other annual harvest events in Kyoto include Jidai Matsuri, a two km-long parade at the Heian Jingu Shrine, and the Kurama no Himatsuri, a torch parade at the Yuki shrine. Both of these are on the 22nd of October. There is a tsukimi at the Daikaku-Ji temple at the beginning of October.

Events in Osaka include the Kishiwada Danjiri Matsuri, a parade in the city of Kishiwada held sometime between mid-September and early October, the Yao Kawachi Ondo Matsuri in Kyuhoji Ryokuchi held in September involving plenty of music and dance, and the Sakai Matsuri, a costume parade featuring music and a market that takes place over the third weekend in October. Meanwhile, many gather annually for harvest moon watching at the Kangetsu Festival at the Sumiyoshi shrine every late September to early October. Great views can also be enjoyed nearby from the Taikyo bridge.

Outside of Kansai’s two biggest cities, you can find a variety of local activities going on. In Kobe, the popular Rokko Island holds a combined Halloween and Harvest Festival in late October with family-friendly activities and a costume contest. In Wakayama, the biggest annual event is the Gobo Matsuri at the Shino Hachiman shrine involving a parade and entertainment. The Gobo Matsuri usually takes place on October 4-5. One of the most populated harvest festivals is held in Hyogo, where the Nada no kobeKenka Matsuri at the Matsubara Hachiman Shrine in mid-October regularly draws around 150,000 people.

Families often commemorate harvest time with rice-based meals. Commonly enjoyed dishes are dumplings made out of rice flour, served with cooked vegetables, or takikomi gohan, a mixed rice dish made with a range of different ingredients including chestnuts, sweet potatoes, or mushrooms. All washed down with a mug of warm sake!