Your Guide to a Day at Nara Park in Nara City 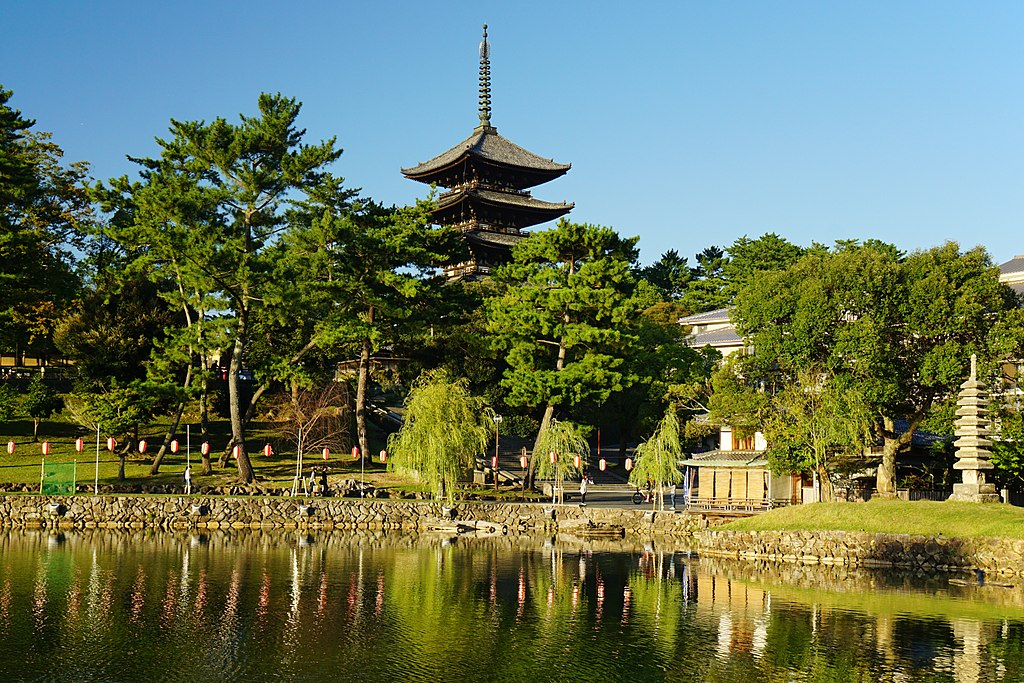 Your Guide to a Day at Nara Park in Nara City

There are numerous things to do and see in Nara City, but the most important attraction has to be Nara Park. Located at the foot of Mount Wakakusa, it became a public park in 1880, which makes it one of the oldest parks in the country. It has the title of “Place of Scenic Beauty” and is home to sika deer — a national treasure and an unofficial symbol of Nara.

There is enough to do in and around Nara Park to spend the whole day there. To make the most of your visit, plan what you want to do in advance.

The more than 1,000 deer roam free across the grounds. They have no fear of humans and will happily let you feed them deer-crackers, which you can purchase from vendors throughout the park. Some will even bow their head and ask for food.

Visit the Temples and Shrine

There are two famous Buddhist temples and one Shinto shrine in Nara Park.

The first of these is Todaiji Temple, previously one of the Seven Great Temples in Nara and arguably the most impressive. Most notably, it has a 50-foot Buddha statue as well as two towering guardians at the entrance. Also considered part of Todaiji is a smaller temple called Nigatsudo. Climb up this temple to see the best aerial views of Nara City. It is also the top place to watch the sunset.

The second famous temple is Kofukuji, another of the Seven Great Temples and also a UNESCO World Heritage Site. It is recognizable by its five-story pagoda, the second largest in the country. Unlike Todaiji, it is on the outskirts of the park, but it is still a place you must visit while in the vicinity.

On the opposite side of the park from Todaiji Temple is Kasuga-taisha, the Shinto shrine. You can reach it by following the path from Nigatsudo. The shrine is particularly attractive in May when the wisteria flowers are in bloom.

Continue your exploration of Buddhist culture at Nara National Museum. The focus of the museum is Buddhist art, including paintings, statues, and ceremonial objects.

The gardens in Nara Park used to be private, but they are now accessible to the public. Many use Todaiji Temple or Kasuga-taisha Shrine as a backdrop. Some also have a traditional layout, such as with water features and stepping-stones.

Relax in a Traditional Tea House

There are several places to eat within the park and just beyond its borders, ranging from teahouses to full restaurants. These are perfect for taking a break during your visit and finding refreshment. It is easy to find a place where you’ll be treated to delicious food in a traditional setting. Many also have English-speaking staff.

Nara Park has a little of everything — wildlife, culture, art, nature, and cuisine. This makes it an ideal place for a day trip. You’ll receive a snippet of all Japan has to offer in one place.