Who Were the Samurai? 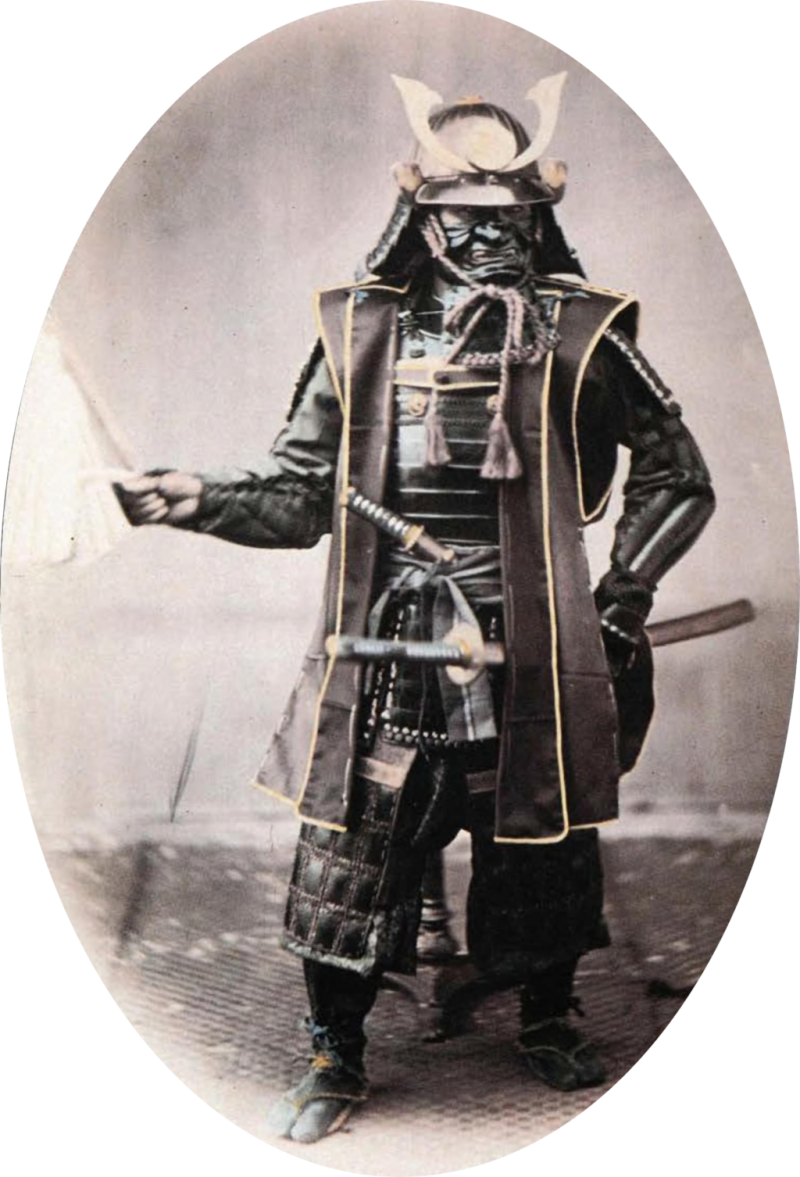 Who Were the Samurai?

Everyone has heard of samurai, but a minority would be able to tell you who they were and what they did. The samurai has a long and interesting history in Japan. They were active from the 10th century until the 19th century and participated in all significant events of the country over that timeframe.

In Japanese, samurai were actually called “bushi,” which means “those who serve.” They were an elite class of warriors, trained in weapons from around the age of 10. The primary weapons of the samurai were a bow made of wood covered with bamboo, a curved sword made of steel, and a shorter sword. The samurai had skills ranging from martial arts and archery to fighting on horseback.

At first, the samurai were hired by feudal lords (called daimyo) during the Heian period. These daimyos wanted to break free from the rule of the emperor and, therefore, needed armies to defend themselves. The samurai protected the land of these lords and fought their enemies.

The defining event of the Heian period was the Gempei War (from 1180 to 1185) when the Taira and Minamoto clans fought each other for control of Japan. The samurai Minamoto Yoshitsune led his side to victory.

After winning the war, Minamoto Yoritomo (half-brother of the famous samurai) overthrew the imperial court and started a new government, and began the Kamakura period — a samurai dictatorship headed by a shogun (a hereditary military commander).

Ranks of the Samurai

A standardized ranking system for samurai wasn’t until much later, during the 17th century. At the top was the hatamoto, which means bannerman. These warriors were required to fight to the death for their lords — or even kill themselves to avoid capture. The most honorable way they could kill themselves was through seppuku, which involved disembowelment to remove the stomach (where the spirit was said to reside).

The second-highest rank was goshi, or rustic warrior. Although these samurai could have land to farm, they were not allowed the two samurai swords.

The lowest rank was gokenin, or houseman. These were the subordinates of the lords.

End of the Samurai

Peace throughout Japan ended the need for warriors. Interestingly, the famous code of the samurai, the “bushido,” (which comes from the word “bushi” and means “the way of the warrior”) was not established until the late 17th century when the country was already at peace.

Samurai continued to exist, but they were now teachers, advisors, and moral guides with high status in society. The samurai finally lost their formal status in 1876. However, their descendants kept the title of shizoku until World War II.

Today, the best way to experience samurai history is to visit the numerous castles around the country. Many castles are reconstructions, but a few are original structures. The castles served as forts to defend feudal lands, and the samurai lived in the surrounding districts — the higher their rank, the closer they lived to the castle. Some preserved mansion homes of the samurai are also open to visitors.