Where to Learn Martial Arts in Kobe 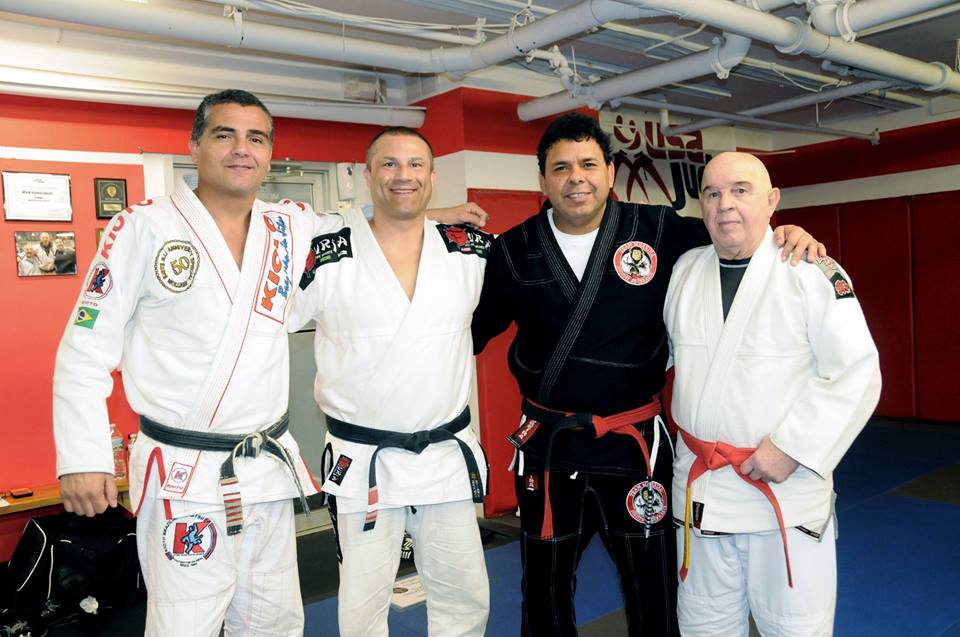 Where to Learn Martial Arts in Kobe

Martial arts activities have long been a staple in Japanese life with both children and adults enrolling in self-defense classes and learning the various different disciplines. Martial arts can be fun to learn and are also a useful way of defending yourself and others in the event of a troublesome situation. If you’re an expat in Kobe interested in trying something out, here’s a selection of what’s on offer locally.

Karate is a martial art that originated around the 14th century in the Ryukyu Kingdom, now part of Japan. It can be practiced as self-defense, a combat sport or artistic activity and there are various different types of styles. For young people interested in Karate, IMSKA Japan teaches Shito-ryu karate at the beginner level for children aged 5 and above and also aims to develop the skills of high school students to the national competition level. The school runs sessions at the Kobe City West Gymnasium on Wednesday and Friday evenings. Nakamura Dojo offers regular sessions in the kyokushin style for both adults (8,000 yen a month) and children (7,000 yen a month) from a number of locations around Kobe. An initial registration fee of 10,000 yen is also charged.

Kung Fu is a series of Chinese martial arts inspired by ancient philosophies that can be traced back around 4,000 years. It was from kung fu that karate originated, although the two are distinct in style and kung fu has a more spiritual dimension incorporating meditation and self-discipline. The Kobe Chinese Martial Arts Association runs a number of classes in the Hung-Sing style. Most of these take place at the RIC Rapport Community Center in Rokko Island. Sessions run for kids aged 4-11 (Tuesday 5:00-6:00 p.m.) and adults (Thursday 8:00-9:00 p.m. at Mikage Jichikaikan) with a class for juniors aged 12-18 due to start. Costs start at 1,000 yen a lesson. Adult tai chi classes are also offered.

Interestingly enough, jiu-jitsu is a Japanese martial art but the two main schools based in Kobe teach the Brazilian form of jiu-jitsu that derived from the original early in the 20th century. Jiu-jitsu is a form of self-defense that looks to build strength, fitness, and character as well as reduce stress. The Gracie Barra school in Kobe offers classes at all levels from beginner to advanced. The first session is offered for free. Jiusenkan, based in the western part of the city 10 minutes away via a walk from Tarumi Station, runs classes every evening – including a parent-child session on Mondays – with monthly passes available for 3,800 yen.

Classes in kendo, a traditional Japanese martial art that involves combat using bamboo swords and protective clothing, are offered weekly by the Kobe International Kendo Club. Sessions for both kids and adults run on Tuesday and Saturday evenings at the Nagata South Elementary School Gym. The annual membership fee is 12,000 yen. Another Japanese sword-based discipline is iaido, which is used to train both the mind and body. Kobe Genbukan run classes at 6:30 p.m. every Tuesday, Thursday and Saturday for the price of 3,000 yen a month.