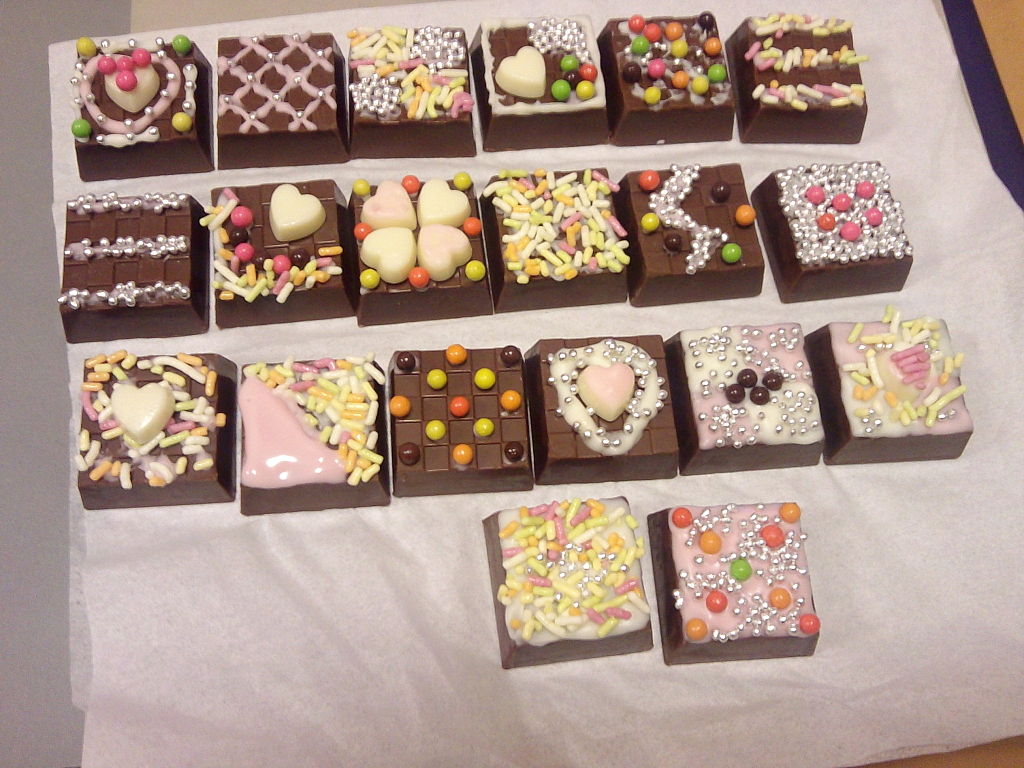 We’re into the new year and fast approaching that date in the calendar where love is in the air. It’s Valentine’s Day on the 14th of February, of course. This celebration of romance originated in Europe but has spread to many parts of the world. The concept was reportedly introduced to Japan in the 1950s through the Morozoff confectionery company that targeted foreign residents and encouraged them to buy heart-shaped chocolate gifts. Valentine’s Day has since become more popularized among the locals, but with a few distinct twists. Here is the lowdown on Valentine’s day in Kansai.

There are two Valentine’s Days

One of the first things to bear in mind is that Japan has two Valentine’s Days – well, sort of. The traditionally celebrated day of the 14th of February is a day when only women in Japan buy gifts or tokens of recognition. Typically these will be chocolates – it was a confectionery firm that kick-started Valentine’s Day in Japan, after all!

The men who received gifts on Valentine’s Day then have the chance to repay the favor precisely one month later on the 14th of March. This day is known as “White Day.” It was reportedly introduced around the 1980s and is known as White Day because it was inspired by another confectionery company promoting white marshmallows as an appropriate gift. Since then, White Day has grown into a day when men often repay the women who bought them chocolates on Valentine’s Day with presents that can be chocolate or candies but are also often items such as jewelry or lingerie.

Whereas Valentine’s Day in Europe or America is usually purely about romance, in Japan, it’s a chance for women to acknowledge others in their lives beyond husbands and partners. This can include friends, relatives, and co-workers. Valentine’s cards aren’t a thing in Kansai or elsewhere in Japan so don’t expect to receive that anonymous card that you’ll spend the next few days wondering who sent it.

Chocolates are the big Japanese Valentine’s Day gift, with cookies and candies bought as an alternative by some people. There are even different types of chocolates you can buy in Japan to suit who you are buying for. These are:

Honmei-choco translates as “favorite chocolate.” These are chocolates that girls buy for husbands, boyfriends, lovers, and those who they are romantically interested in. These are typically a higher quality of confectionery. Some women choose to make this chocolate themselves rather than buy in a store.

Giri-choco is chocolate bought for work colleagues, bosses, and acquaintances. This kind of chocolate is usually much cheaper and purchased more as a token form of acknowledgment. However, honmei-choco and giri-choco are not often clearly distinguished by the packaging, so you’ll need to be careful not to buy a gift that could be misinterpreted by the recipient!

Tomo choco, meaning “friend chocolate,” has become common in recent years. Girls buy chocolates for their friends, particularly female friends, although they can be given to platonic male friends too. Again, make sure this doesn’t get misunderstood!

Perhaps because of the influx of ex-pat residents to areas such as Kansai, romantic meals and dates to commemorate Valentine’s Day are becoming more of a thing. Traditionally, Christmas has been the time when couples choose to go for a romantic date with Christmas Eve, a particular favored night. However, an increasing number of restaurants, hotels, and other venues have started to advertise themselves as the perfect place to celebrate Valentine’s Day or White Day, so keep your eyes peeled for good deals if this appeals to you.