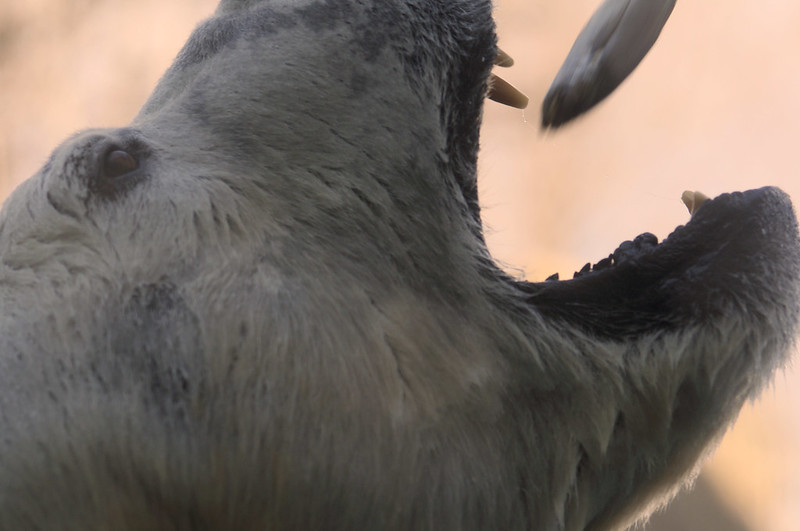 Toyohashi Zoo & Botanical Park is a fun-packed day out for all the family, with animals, rides, beautiful spots, and flowers from all over the world. Also known as ‘Non Hoi Park’ (it means something like ‘hey, hey!’ in the local Higashi-Mikawa dialect) it is a zoo, botanical garden, amusement park, and a natural history museum contained within an abundant 40 hectare grounds and a place where people of all ages can learn and play.

The concept of the zoo at Non Hoi Park is to engender a feeling of closeness with the animals in as near to their natural habitat as possible. There are some fourteen zones in which you can see around 900 hundred animals of 170 species. In the savannah zone, see zebras and giraffes roam wild, in the friendly farm meet and interact with sheep, miniature pigs, and rabbits amongst others, and in the polar zone, enjoy the penguins and spotted seals splashing about. Their tanks are displayed so that you can see the immense polar bears up close and personal as they dive into the icy water.

If you think that the park has too much to see in one day, or you are short of time, you can speed up the process by taking a segway tour, with full training provided on the day.

The botanical gardens are filled with a wide variety of plants and flowers that are changed according to the season, making it a peaceful and relaxing area to stroll any time of year, and an opportunity to stop life and smell the flowers. 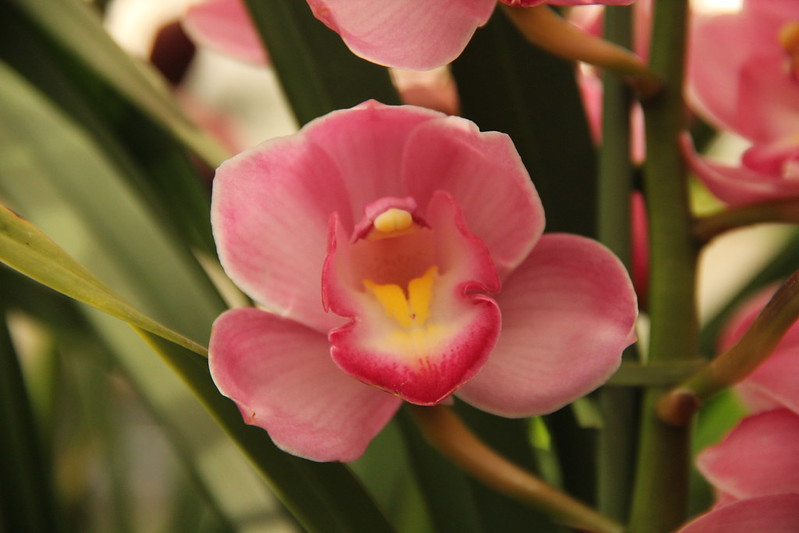 Are you a budding artist? Do you want to witness a bit of history? Then you won’t want to miss Monet Corner, where you can see lilies, weeping willows, and wisterias that will make you feel that you are in a living painting by Claude Monet. And there is a good reason for that, as the water lilies themselves were donated to Hoi Noi Park by the gardens of the impressionist master himself to commemorate the park’s opening in 1996, making it the first place in Japan to have the flowers. Don’t forget to bring your easel (or your camera phone)!

From Nature to Natural History

Budding natural historians – or even those with a curious mind – will love exploring the Toyohashi Museum of Natural History, where you can discover the wonders of Earth’s evolution from the dawn of time right up to the present day. The centerpiece of the exhibition is the twelve dinosaur skeletons, including an imposing triceratops, a duck-billed Edmontosaurus, and the terrifying Tyrannosaurus Rex. There are also life-sized recreations of other great lizards, giving you a real understanding of what life might have been like amongst the beasts. You are free to wander the grounds alone, or you can take part in the guided tour, and special lessons should you so wish.

Learning and education are all well and good, but sometimes we want to cut loose and have some fun, and that’s just what the amusement park is all about. There are twelve rides for you and your children to enjoy, including a merry-go-round, a children’s train, speedway go-karts, and a kids’ rollercoaster. There is also a Ferris Wheel, where you can take in view the entirety of Toyohashi City.

Rides cost between 100 and 300 JPY, but unlimited day passes are available, with adult tickets costing 1,000 JPY, meaning that you can play and play to your heart’s content.