Top Things to Do in Nara 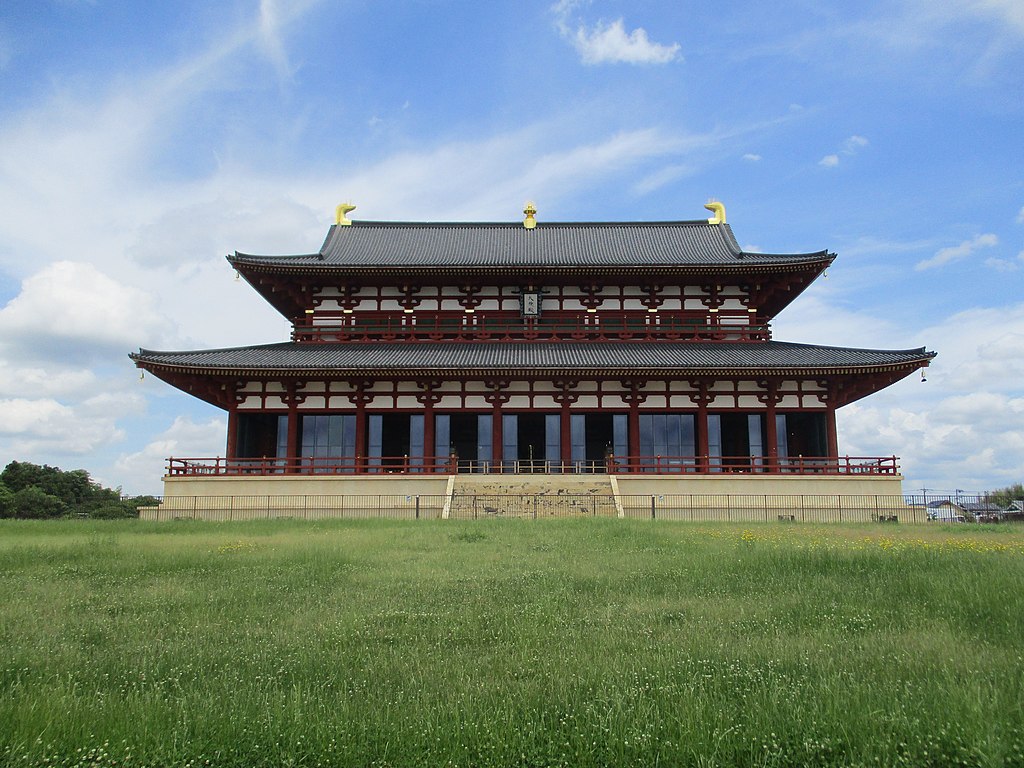 Top Things to Do in Nara

With numerous temples and shrines, Nara is an important city for Japanese history and culture. It is also a top location for outdoor activities, especially during the fall for the autumn leaves.

Each one of the shrines and temples in Nara is fascinating in its own way. If you’ll be spending some time in the city, it’s worthwhile trying to see as many of them as possible. At a minimum, you should visit some of the most historically significant.

Besides its religious buildings, Nara is most famous for Nara Park. The park is home to Todaiji and Kofukuji temples as well as tame deer, which roam freely. While at Nara Park, you’ll also want to spend at least a few hours at Nara National Museum and exploring the traditional gardens.

If you’re looking for more than a walk in the park, head out to Mount Wakausa. It’s open all year, except during the winter. You can reach the plateau in just 15 to 20 minutes. Keep walking for another half hour and you’ll reach the peak.

The hill’s name means “young grass” because of the festival that takes place at the end of every January when the slopes are burned after a brief fireworks display. However, the best time to visit is early April during the cherry blossom season.

Heijo Palace was the emperor’s residence when Nara was the capital of Japan in the 8th century. The original palace no longer stands, but the government has been gradually reconstructing the palace in recent years. So far, they have succeeded in building three major structures and several more foundations.

To see fall colors in Nara, head to Isuien. Its name means “garden founded on water” for the ponds that receive their water from the Yoshikigawa River. The garden is made up of two sections, which used to be separate gardens. With your admission ticket, you’ll be able to walk through both, access the Neiraku Museum of Art, and visit many of the tea houses situated there.

On the border between Nara and Osaka, Mount Ikoma is the perfect place to watch fireworks displays or just enjoy night views of the two prefectures. In the spring, it’s also a great place to enjoy a picnic under the cherry trees.

At just over an hour away from both Osaka and Kyoto, and with so many things to see and do, it’s worthwhile spending at least a couple days in Nara.