Top Museums to Visit in Kansai 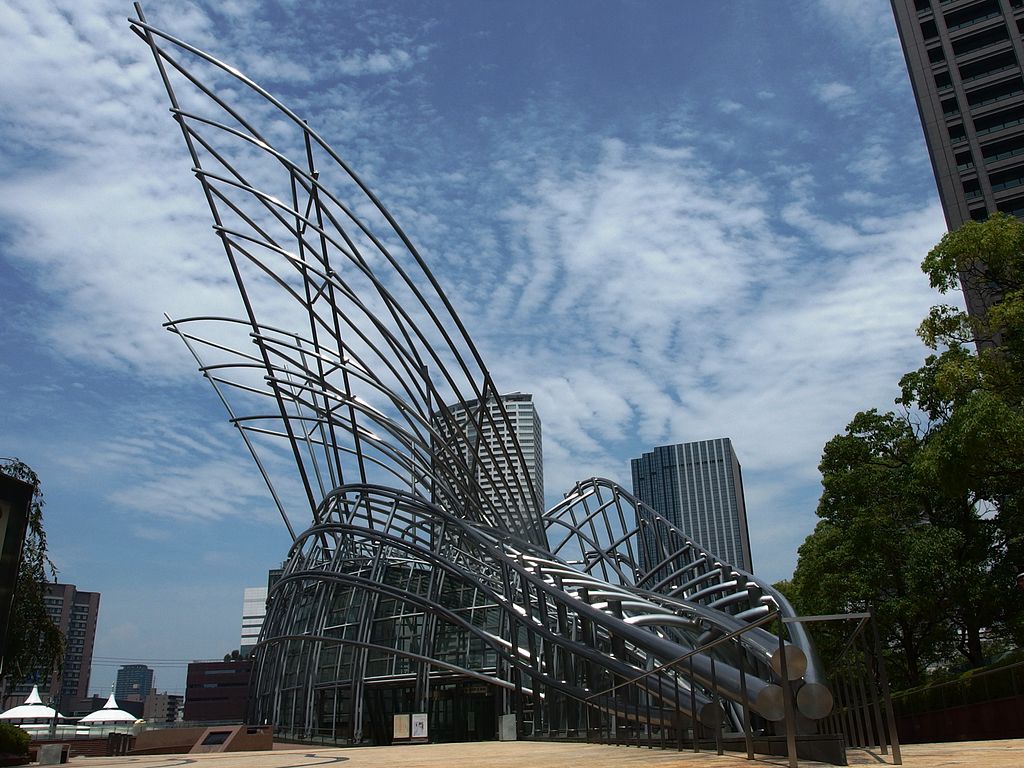 Top Museums to Visit in Kansai

If you’re interested in culture, history or art, some of the best places to visit are museums. There are some fascinating and unique museums throughout Japan, and nowhere more so than in Kansai. During your time in the region, make sure to pay a visit to as many of the following as possible.

There are three large railway museums in Japan, but only Kyoto Railway Museum is in Kansai. It is home to an impressive display of more than 50 retired trains, dating from various eras. Visitors can view the trains at every angle — including underneath.

In addition to the locomotives themselves, you’ll see a range of items related to the railway. Plus, you can try out being a train conductor yourself and drive a train in a simulator. Finally, just as you leave, you’ll see the relocated Nijo station: an example of what train stations looked like at the beginning of the last century.

For more hands-on experiences, head to Osaka Science Museum on the island of Nakanoshima. The museum is designed to explain scientific concepts about space, chemistry, and energy to visitors of all ages. Bear in mind that there are limited explanations in English. All the same, everyone can take part in the interactive activities.

If you do speak Japanese, check out the science show that takes place several times a day to see science instructors demonstrate experiments. There are also regular shows at the planetarium in the basement.

Located within the famous Nara Park, Nara National Museum is one of the best places to see Japanese Buddhist art. There are English explanations on many of the items in the collection, helping you to learn about ceremonial objects, manuscripts, and ceramics.

The National Museum of Art, Osaka

Another popular art museum in Kansai is the National Museum of Art in Osaka. Like the Osaka Science Museum, it is located on the island of Nakanoshima. Here, in addition to Japanese art, you’ll see foreign contemporary art from around the world. Even the building itself is a piece of modern art — the metal structure is designed to resemble reeds waving in the wind.

Osaka Museum of Housing and Living

At the Osaka Museum of Housing and Living, visitors experience how it was to live in Japan during the Edo Period (between 1603 and 1868). Inside, there is a perfect recreation of everything from streets to various types of buildings. You’ll learn about how Osaka changed over the Edo Period and can take part in hands-on activities. There is no other museum like this in the whole country.

Fans of Glico candy need to pay a visit to the Glico Museum in Osaka. Learn about the history of the company including how founder Richi Ezaki developed nutritious glycogen for the candies from boiled oysters.

It would be impossible to visit all these museums in one day. If you’re only in the Kansai region for a short time, plan to see just a few during your stay. Otherwise, try to dedicate plenty of time to each museum to make the most of what they have to offer.