Top Cities to Visit in the Kansai Region 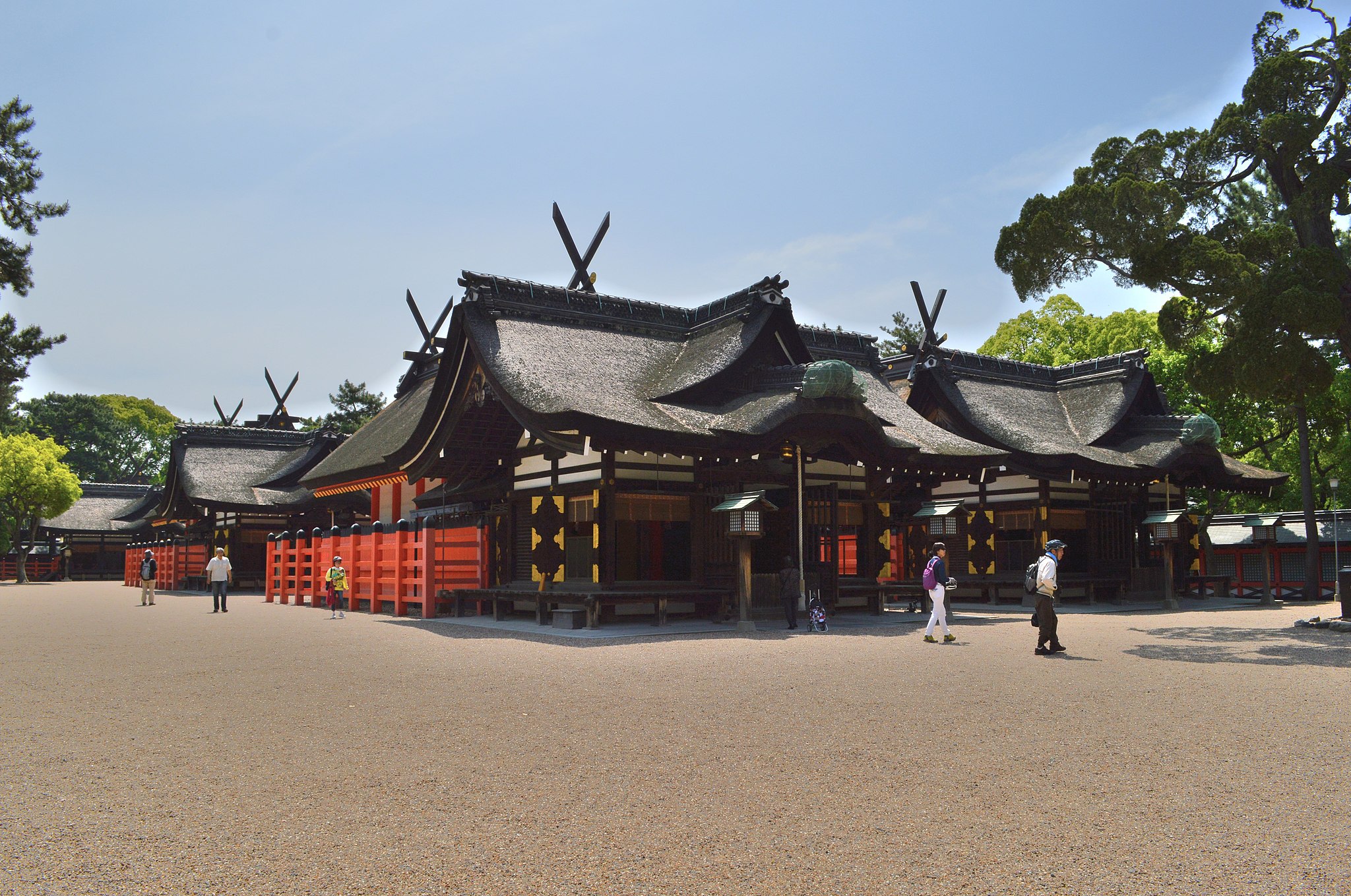 Top Cities to Visit in the Kansai Region

You’ve undoubtedly heard of Osaka and Kyoto, but there’s so much more to see in the Kansai region of Japan. Some cities are vibrant and noisy, others are peaceful and relaxed, but all have something unique to offer.

One of the top tourist destinations in the country, Osaka is the third-largest city in Japan. Most people go to visit the famous Osaka Castle, which dates back to the 16th century — although it has been reconstructed several times. There is also the Sumiyoshi Taisha Shrine (the main Sumiyoshi shrine in the country) and Universal Studios Japan. Plus, the cuisine is topnotch, especially in the Dotonbori district.

Kobe is best known for its beef, but there are many more reasons to visit this city. Down at the waterfront is Meriken Park, where you’ll find interesting architecture and several museums. There are also numerous sake breweries and onsen (hot spring baths). All this is set to a backdrop of the Rokko mountain range. You can climb Mount Rokko or take a ropeway for panoramic views of the city. You’ll even find several small tourist attractions up the mountain.

The first capital city of Japan, Nara, is home to some of the oldest (and most fascinating) temples and shrines in the country. The city is much less developed than other cities in Kanai, which leads to a sense of tranquility. In particular, there are plenty of opportunities to see nature, including Nara Park (where two of the temples are located), a traditional garden called Isuien, and more mountains to climb.

Another former capital of Japan, Kyoto, has a vast number of culturally significant sites. Of its around 2,000 temples and shrines, 17 are UNESCO World Heritage Sites, and close to 20 percent of the National Treasures of Japan are in Kyoto. These landmarks make for a fascinating place for history buffs.

Still relatively undiscovered by tourists, Wakayama is a quiet city with a surprising number of interesting sites. It’s another place with a 16th-century castle that has been rebuilt over the centuries. Off the coast are the four Tomogashima Islands, where you can stay the night in a guesthouse or campsite. For some excitement, head to Porto Europa — it’s an amusement park in an authentic European style.

One more castle you must visit in Kansai is Himeji Castle, which was built as a fort in 1333. As well as being the most popular castle in the country, it’s another World Heritage Site. The city also has some must-see museums, including the Himeji City Museum of Art and Himeji Peace Museum.

Set on Lake Biwa, Otsu is the main port of this freshwater lake. A top activity is to take a boat out onto the water to see fantastic views of the city in front of the mountain range.

To get a real feel for Japan, it’s worth visiting as many cities in Kansai as possible, especially if you’ll be in the region for some time. It takes no more than two hours to travel from any city to another, and each city has at least enough to see and do for a whole day — perhaps even several days.