Things You’ll Only Find in the Kansai Region 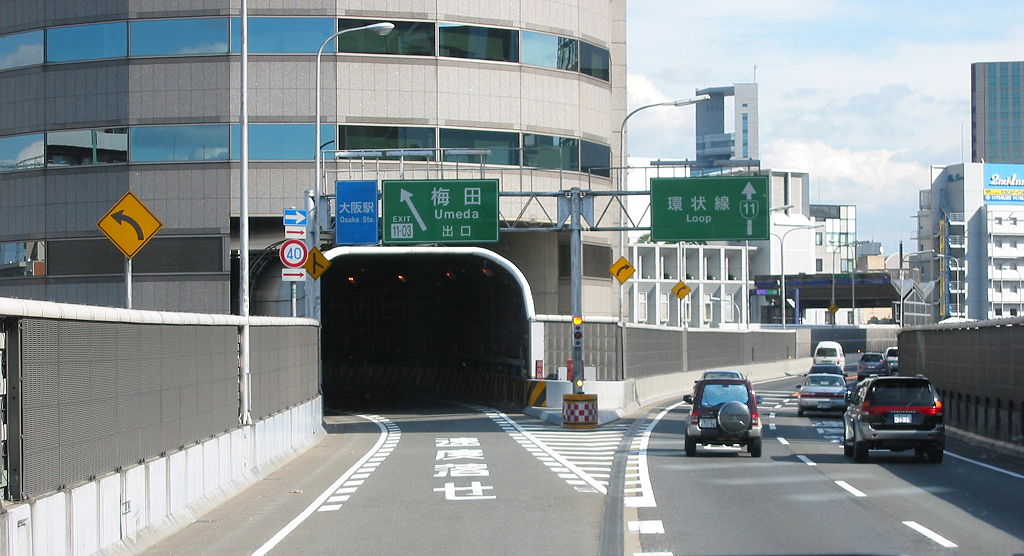 Things You’ll Only Find in the Kansai Region

Kansai is one of the most visited regions of Japan and has an allure for tourists because of its unique culture, architecture, history, and gastronomy, as well as the fact that it has been used for the setting of some of the most iconic movies of the last 50 years. This south-central region of Japan consists of seven prefectures including the major cities of Osaka, Kyoto, and Kobe and features delights that you won’t find anywhere else in the country. Here is a selection of unique attractions that you won’t find anywhere else in Japan, or the world for that matter.

The Building with an Expressway Running Through It

Yes, that’s right. A building that has a busy expressway running right through the middle of it. Although this may sound like something out of a futuristic movie rather than reality, the Gate Tower Building in Osaka – with the Hanshin expressway passing through the 5th, 6th and 7th floors of its structure – actually exists. The 16-floor office building operates as a standard office block but due to a crazy double booking where the Osaka planning department accidentally granted permission for both office and expressway in the early 1980s, this unique and inventive compromise was reached. Walls inside the building are specially soundproofed and the elevator runs by the side of the expressway missing out floors 5-7, but it has naturally become something of a talking point and a photo opportunity for visitors over the years.

Japan has many beautiful forests throughout the country but only one made out of rich and luxurious fabrics. The Kimono Forest is located at the Randen Arashiyama train station in Kyoto and is an eye-catching treat for anyone who decides to explore what the station has to offer before heading into the big city itself. There are around 600 pillars in total that are made of original dyed fabrics using the traditional Kyo-Yuzen technique that creates a colorful wonderland too often missed by commuters. The forest is free and features parks, kiosks and even a “Pond of the Dragon”. If you visit after sunset, the area is illuminated by LED lighting until 9:00 p.m. and provides a great setting for a romantic evening stroll.

The Museum Dedicated to Noodles

When you think of museum subject matter, instant noodles are not the first things that spring to mind. But the Momofuku Ando Museum in Ikeda, Osaka, offers up just that. This detailed and interactive experience that serves up a history of instant ramen is named after the food’s creator. Highlights include replica chicken ramen and cup noodle factories, interactive theater performances, noodle-making sessions and a “noodle tunnel” where you can find out about every type of instant noodle created. There’s even a chance to create your own cup of personalized noodles.

The Temple of Moss

Saiho-ji, also known as Koke-dera, is a zen Buddhist temple located in Nishikyo, Kyoto. It is one of the UNESCO World Heritage Sites in the region. What makes this temple unique is the two-tiered garden within the temple grounds covered with a carpet of more than 120 types of moss, giving the impression of a mesmerizing green carpet. According to records, the appearance of the moss is actually due to a failure to maintain the monastery during the Meiji era because of lack of funds. To protect the moss garden, reservations are required to visit the temple. Visitors can access for 90 minutes and are required to engage in meditation and chanting activities ahead of walking through the garden.