Things Kansai Gave to the World 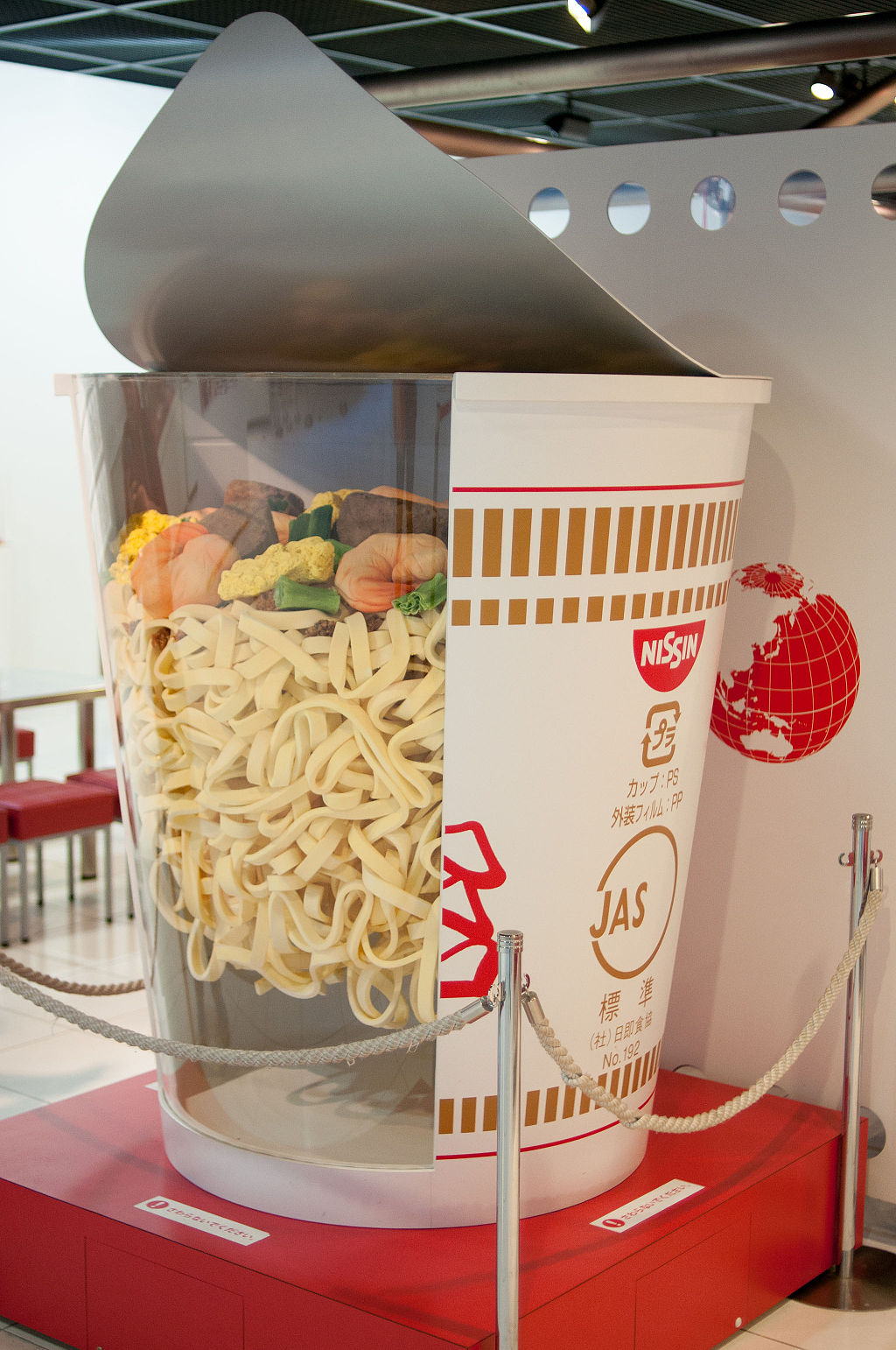 Things Kansai Gave to the World

A former economic and cultural capital of Japan, Kansai played an important part in global innovation that continues today. Here is a selection of what has originated in Kansai.

Japan’s most famous alcoholic beverage, sake is a fermented rice drink that has many different varieties and can be found all over the world. The exact origins of sake are unclear but it is believed to have originated around the 7th-8th centuries, with the earliest references to the drink found during the Nara period when Japanese culture was centered around what is modern-day Kyoto. In the Heian period (8th-12th centuries) it was commonly used in religious ceremonies and local festivals in the Kansai region.

Instant noodles are now found in supermarkets the world over. They were invented in the 1950s by Osaka-based businessman Momofuko Ando, founder of Nissin Foods, who created a version of chicken ramen in 1958 while Japan was still experiencing post-war food shortages. You can now visit the Cup Noodles Museum in Osaka, learn about how Ando created his product and even get the chance to develop your own instant noodles.

The rechargeable lithium-ion battery, used today in mobile phones, computers, and electric cars, was a product that came about thanks to decades of research and refinement. One of the key figures in its development was Akira Yoshino, a chemist, and a researcher at Osaka University. Yoshino can lay claim to creating the world’s first safe, production-viable battery in 1985. His work gained him the Nobel Prize in Chemistry in 2019.

Nintendo is one of the world’s most well-known producers of electronics and video games, and it is headquartered in Kyoto. Founded in 1889 as a producer of playing cards, the company launched the world’s first handheld video game in 1980 and by the early 90s engaged in a pitched battle with Toyko-based Sega for the title of world’s leading video game producer. Nintendo is one of Japan’s most valuable companies, valued at over $37 billion in 2018.

One of the world’s most effective immunotherapy drugs, Opdivo was developed in the early 21st century by researchers at the Osaka-based Ono Pharmaceutical in partnership with US company Medarex. The drug is used to treat a number of types of cancer including melanoma, lung cancer, bowel cancer, and Hodgkin lymphoma.

Kansai was at the forefront of developing camera phone technology at the end of the 20th century with Osaka-based Sharp and Kyoto’s Kyocera going head-to-head in a race to develop a commercially-viable technology in the 1990s. In the end, the world’s first commercial camera phone – the VP210 – was released by Kyocera in May 1999, although Sharp launched the first model to the mass-market – the J-SH04 – in November 2000.

In 1971, Kobe-based inventor Daisuke Inoue created the first karaoke machine. Inoue, who was born in Osaka, has been a musician in his youth and came up with the idea of karaoke (“empty orchestra”) as a way of providing background music to singers when live musicians weren’t available. Sadly, Inoue didn’t patent or commercially distribute his invention. The audio company Clarion was the first commercial distributor of karaoke equipment, although Inoue is widely cited as karaoke’s originator.

Although this may feel like a relatively new invention, Kyoto-based electronics firm Omron launched the prototype at a Japanese train station back in 1967. The company has also been at the forefront of ATMs and magnetic stripe card readers.