Horsing Around at Tado Festival in Mie Horsing Around at Tado Festival in Mie

Japan has so many strange, eccentric and exciting festivals every year that it is sometimes difficult to keep track. However, few festivals are exciting and dramatic as Ageuma-Shinji, held every year in Tado, Mie. Also known as Tado Festival, Ageuma-Shinji has been held in this sleepy little town since the Nanboku-chō period (1336 to 1392) and is an incredible spectacle that sees powerful horses charged down the high street to predict the next harvest. Confused? Perhaps I should explain.

Though the festival takes place on May 4 and 5 each year, preparations commence a month before, when six local boys, between the ages of 16 and 19 are selected as divine representatives of their village, and they begin their Shojin Kessai, a month-long ritual during which they will abstain from eating meat. The runway and ramp up which the horses will chase

Finally, the first day of the festival arrives. Down the length of Tado’s main street right up to Tado Shrine are built two long platforms from which spectators can watch the drama (and though it costs between 1,500 and 4,000 JPY to take a place on the platform, it is highly recommended, though arriving early to find a spot is a good idea). The space between the two platforms forms a run, at the end of which is a muddy, earthen ramp near the entrance of the shrine, and at the very top is built a two-meter-high jump with a narrow gap dug out from the top.

Then, one by one, the boys on horseback will charge down the street on their horses between the two long platforms, the locals cheering them on as they gallop down the road. Then, as they arrive at full speed, they come to the ramp, and the rider must bravely guide his horse up and over, through the narrow gap. If he is successful, the crowd will cheer hysterically, and his village can expect a good harvest in the coming year. If he fails, then he, horse and all, tumble back down to the ground, and the pressure builds on the next rider. 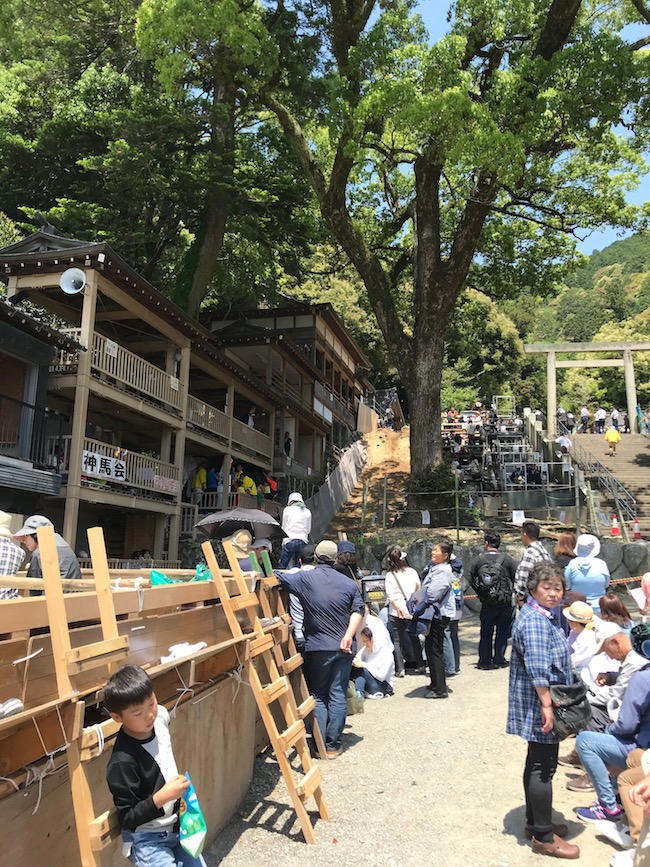 The ramp at the end of the course is steep – and dangerous!

On the first day of the festival, each boy will make two attempts to complete his jump. On the second day, they will each try just once, after which there are some traditional ageuma festival events, with various horse riding exhibitions performed by riders in samurai warrior clothes, including parades and horseback archery (yabusame). There are of course food and drink stalls.

As a display it is an exhilarating spectacle; however there have to be questions raised about the danger posed to not just the rider, but the horse as well. When I visited last year, I spoke to one of the locals who help organize the event and raised my concerns. He assured me that he hadn’t known of any horse being severely injured (though he couldn’t say the same for the riders) and that there was no more danger to the animals than there would be in horse racing. However, you may feel otherwise, so it is certainly something to take into consideration if attending.

When: May 4 and 5 annually.
Where: Tado Shrine is a 25-minute walk from Tado Station. Simply follow the crowds; 1681, Tado, Tado-cho, Kuwana-shi, Mie (map)
Website: kanko.city.kuwana.mie.jp

While you are in the area, it is an excellent opportunity to check out Tado Shrine. The shrine is said to have its origins in the 5th century, during the reign of Emperor Yūryaku, and is connected to the legend of a white horse that carried the prayers of the local people to the kami (god) enshrined on Mt. Tado. Unfortunately, the original shrine was destroyed by fire during the battles of Oda Nobunaga, but it was rebuilt by the feudal chief of Kuwana, Tadakatsu Honda, in 1606. From that time Tado Shrine grew to be of such importance that it was said of pilgrims making their way to Ise Jingu ‘When he goes to Ise, he goes to Tado.’ 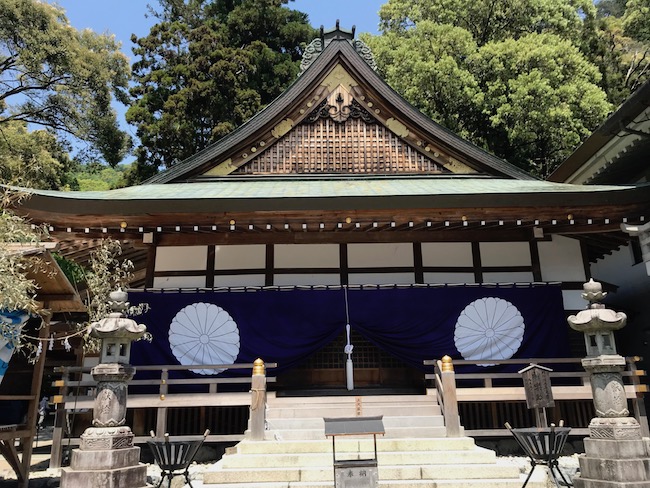 Tado Shrine is beautifully laid out, with numerous interconnected shrines and temples that climb up the mountainside. The shrines are all in perfect harmony with the natural surroundings, with wooden bridges crossing streams and over rocky outcrops, and small nooks and ponds here and there. It is certainly worth a visit. 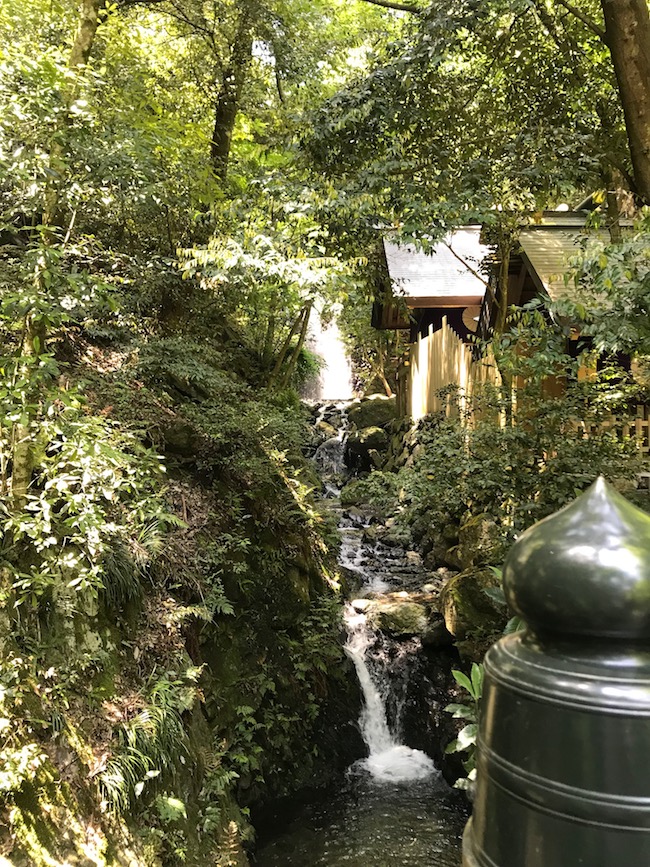