Sports You Can Join in Kobe 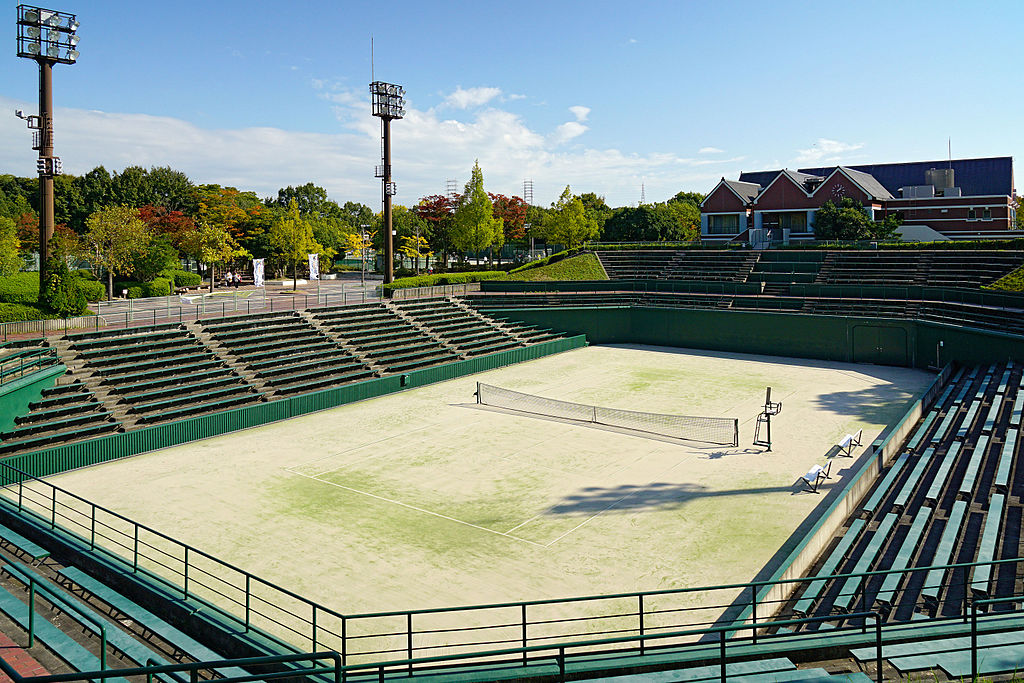 Sports You Can Join in Kobe

With Tokyo hosting the summer Olympics this year, Japan is on a sporting buzz. What better time to get active and try something new? Venues such as the Kobe Port Island Sports Center are providing pre-Olympic training facilities, and there are many sports parks and gymnasiums offering classes in the city. Here’s a small selection of what’s on offer.

Football, or soccer to Americans, is big with both men and women in Japan. Local club Vissel Kobe play in the top flight J1 league and is the current Emperor’s Cup champion. Venues such as the Kobe Sports Park and the Kobe Regatta and Athletic Club both have pitches for hire if you can rustle up enough players for a game. Otherwise, the Mizuno Soccer School runs weekly sessions at the North Kobe Country Sports Park with monthly fees starting at 4,400 yen.

Tennis enthusiasts can check out the Tennis Academy at the Kobe Regatta and Athletic Club. Classes are held every week and start at around 9,500 yen. Or perhaps you fancy a spot of table tennis? This is a popular sport in Japan, and hopes are high for an Olympic medal tally after scooping three medals in Rio four years ago. Classes for both table tennis and badminton can be found at the Kobe Central Gymnasium, the Higashi Nada Gymnasium, and the Suma Gymnasium.

Kobe can boast the first-ever golf course opening in Japan way back in 1903. Over a century later, there are now over 70 courses around the city. The Kobe Golf Club, which opened that first course at the foot of Mt. Rokko, is still open to the public. Eighteen holes cost 12,100 yen. You can visit the Kobe-Hyogo Golf Tourism Council website to see information on around 25 local clubs.

Kobe has many gymnasiums that run a range of classes, from aerobics to rhythmic gymnastics. You can find a list of facilities with details of classes, times, and prices on the Kobe International Community Center website. If you’re looking to get your child into gym activities, Kobe Central Gymnasium runs sessions for toddlers, preschoolers, and school-age kids in grades 1-6 on Thursdays to Saturdays. Or for something different, you can try boxercise (basically, exercise using choreographed boxing moves). Sessions are at the Community House & Information Centre every Thursday morning. 1,500 yen for members and 2,500 yen for non-members.

Mount Rokko is one of the big draws for tourists all year round, but during the winter months, it opens its snow park to skiing and snowboarding enthusiasts. Activities are available for beginners through to those who know their way around the slopes. Costs are 2,600 yen for adults, and 1,550 yen for kids, and all equipment is available to rent on site.

Basketball is one of the most successful American imported sports in Japan, and its national team has one of the best competition track records in Asia. Mini-basketball is a popular way of introducing the game to kids with many gymnasiums and sports centers offering regular classes to school-age children. For adults interested in shooting a few hoops, the Kobe Nishi Gymnasium provides both beginner and advanced sessions.

As a renowned martial arts hub, Japan unsurprisingly has a wealth of classes teaching disciplines such as karate, judo, and taekwondo to all ages and skill levels. Kobe is no different. At the Gracie Barra school, you can learn a specific form of jiu-jitsu called Brazilian jiu-jitsu. This form of self-defense and self-improvement was born out of judo in the 19th century. It aims not just to boost fitness but also to build character and reduce stress. The school offers classes for all abilities, with the first session coming free of charge.