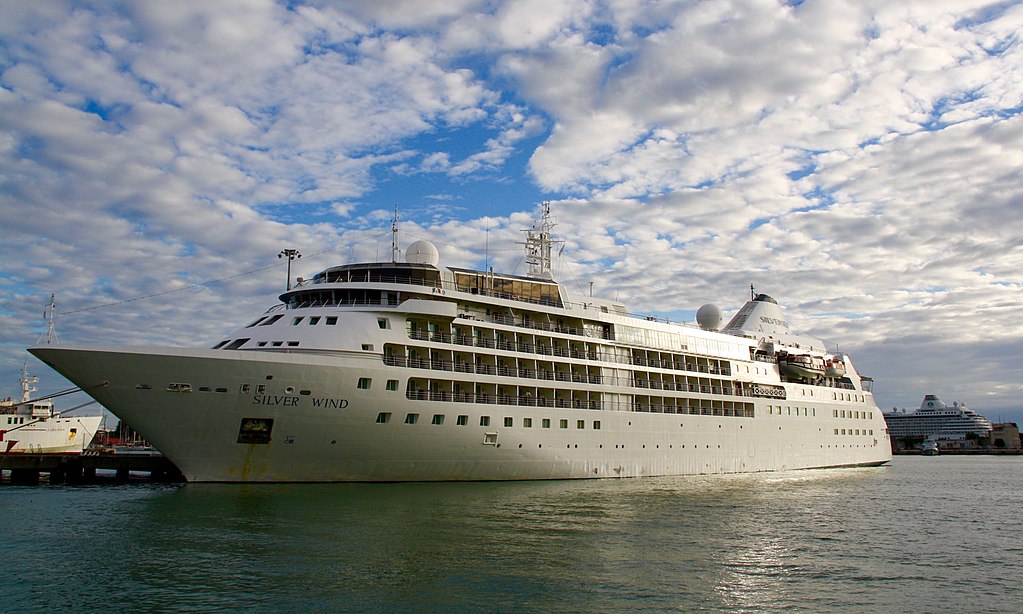 Traveling from one city to another, one country to another and one island to another is one of the most leisurely and most exciting adventures ever. You can go backpacking, hiking, fly from one destination to another or of course, ride a cruise ship to visit several places in just one trip. It’s a fantastic experience that you should add on your bucket list and save up on because although it’s fun, it’s not the cheapest way to travel either.

Kobe is home to a port where cruise ships depart at scheduled times throughout the year. There are around four cruise companies whose ships are docking here before and after voyages. The most popular ships are the Diamond Princess of Princess Cruises, the Silver Explorer of the Silversea Cruises and the Seabourn Sojourn of the Seabourn Cruises. There are round trip routes and one-way routes that depart from the Kobe Port and end its voyage in a different country. They also differ in the number of days at sea and the places they visit. Here’s a list of some of the trips scheduled for 2019 from the different cruise companies whose ships mentioned above depart from Kobe.

Departs from Kobe with stops in Beppu, Japan; Kagoshima, Japan; Busan, South Korea; Kanmon Straits, Japan; and back to Kobe

This trip visits a couple of Japanese cities then continues to Busan in South Korea before heading back to Kobe through the Kanmon Straits.

Departs from Kobe with stops in Okinawa, Japan; Miyakojima, Japan; Taipei (Keelung), Taiwan; and back to Kobe

It sails from Kobe to Okinawa, an island in Japan famous for its beaches, then to one more city before it heads to Taipei, Taiwan and then returns to Kobe. It has fewer destinations but a week long trip out to sea.

The trip visits four cities in Japan before it heads out to Busan, South Korea and then through the Kanmon Straits as it goes back to Kobe.

It’s longer than a week with a few stops in Japanese cities before reaching Busan, South Korea.

This trip covers three countries as it makes stops in a few cities in Japan followed by sailing further on to Busan, South Korea before returning to Kobe for a quick stop. From there the vessel then moves on to some more cities in Japan before turning towards Taipei, Taiwan and concludes its journey by sailing back to Kobe.

It covers almost half a month starting in Kobe with a direct shot to Busan, South Korea before coming back to Japan. After visiting a couple of cities along the way, the cruise heads down to Taipei, Taiwan before returning to Japan ending its voyage in Yokohama.

This is one covers four countries and is a long cruise that sails from Kobe on to two Japanese cities before heading to Russia. From there the ship crosses the International Dateline as it traverses across the Pacific Ocean and then enters the U.S. via Kodiak, Alaska before coming into port at Vancouver, Canada.

People who are used to traveling at sea for long periods of time will surely love the cruises that take half a month to over a month to complete. At the same time, it is a fantastic challenge for those new to the long distance cruising game. If you are looking for a memorable experience that’s one for the books, any one of these cruises will do.