Planning a Visit to Shiga Prefecture in Kansai 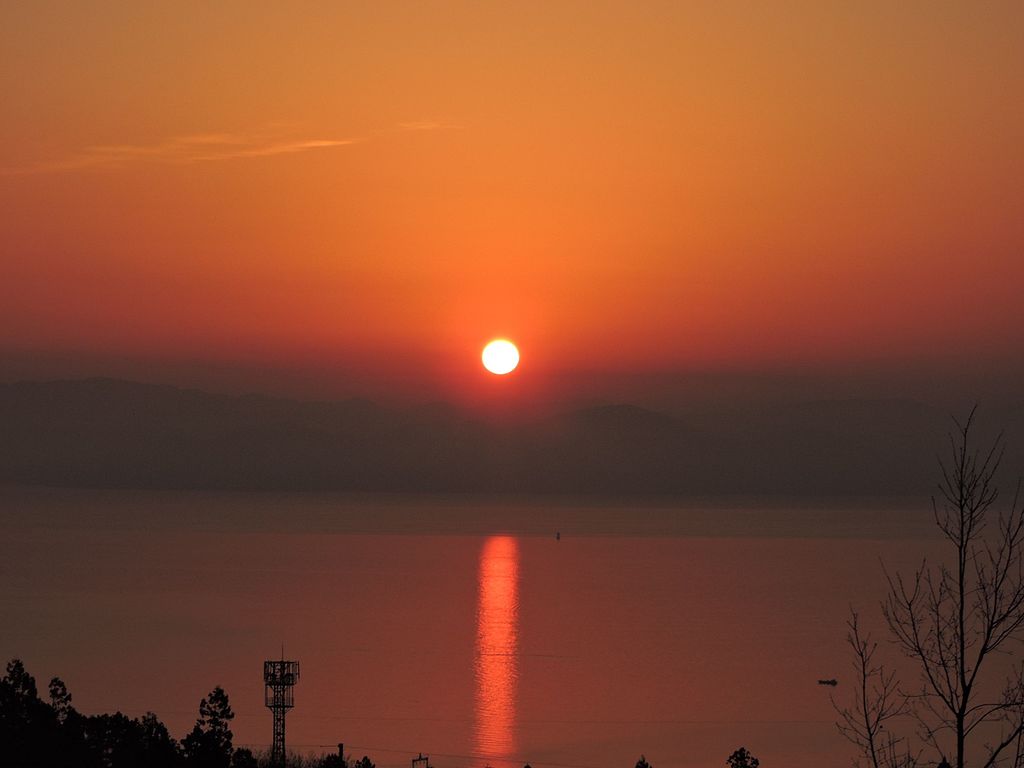 Planning a Visit to Shiga Prefecture in Kansai

Just to the east of Kyoto in the Kansai region is Lake Biwa — the largest lake in Japan. Surrounding the lake on all sides is Shiga Prefecture. Although Shiga is lesser known than many other places in Kansai, it’s definitely worth visiting for the large number of cultural sites and stunning nature of the area.

The prefecture is split into four parts: north, south, east, and west. If you only have one day to visit, you may like to choose just one of these parts to explore.

The farthest from the city of Kyoto is Northern Shiga. A top site in this area is Kamo-jinja Shrine, which is famous for its holy water. Legend tells that the prince Yamato Takeru used this water to clean his wounds of poison after battling with the god of Mount Ibuki.

In fact, Mount Ibuki itself is another highlight of Northern Shiga. At just over 4,500 feet, it’s the tallest mountain in the prefecture. You can trek all the way to the peak, which is famous for its medicinal plants.

In Southern Shiga (the nearest part of the prefecture to Kyoto city), there’s another important shrine: Hyozu-taisha Shrine. Every fall in a yearly ritual, the priest of the shrine bathes in the lake to emphasize the link between water and prayer. Visiting any time of year is worthwhile as you’ll be able to wander through the beautiful moss-covered gardens.

For fall colors, the best spot is Eigenji Temple in Eastern Shiga. The crimson leaves hang over the lake and are reflected in the water. Again, water plays an important role here: the sound of the flowing water contributes to Zen training for monks.

In addition to shrines, there are many temples throughout Shiga Prefecture. One of the most impressive is Tachiki-kannon in the western part of Shiga. To arrive at the temple, you need to climb 800 stone steps. At the top, you’ll reach a statue that is said to ward off evil and misfortune.

Also in Western Shiga are several onsens. A top choice, if you’re just taking a day trip, is Ogoto Onsen.

What to Eat in Shiga

Like nearby Kobe, Shiga is famous for its beef. In fact, Shiga is one of the top three places for beef, along with Kobe and Matsuzaka. The brand is called Omi beef after the old Omi Province that has now become Shiga Prefecture. Also be sure to try Omi Sake, which is made with the pure mountain water of the area. You have several options for premium sake.

It’s easy to reach Shiga Prefecture from anywhere in Kansai. There are a number of train stations around the lake (choose where to get off according to which part of Shiga you want to visit). The prefecture is also less than a half-hour drive from Kyoto.