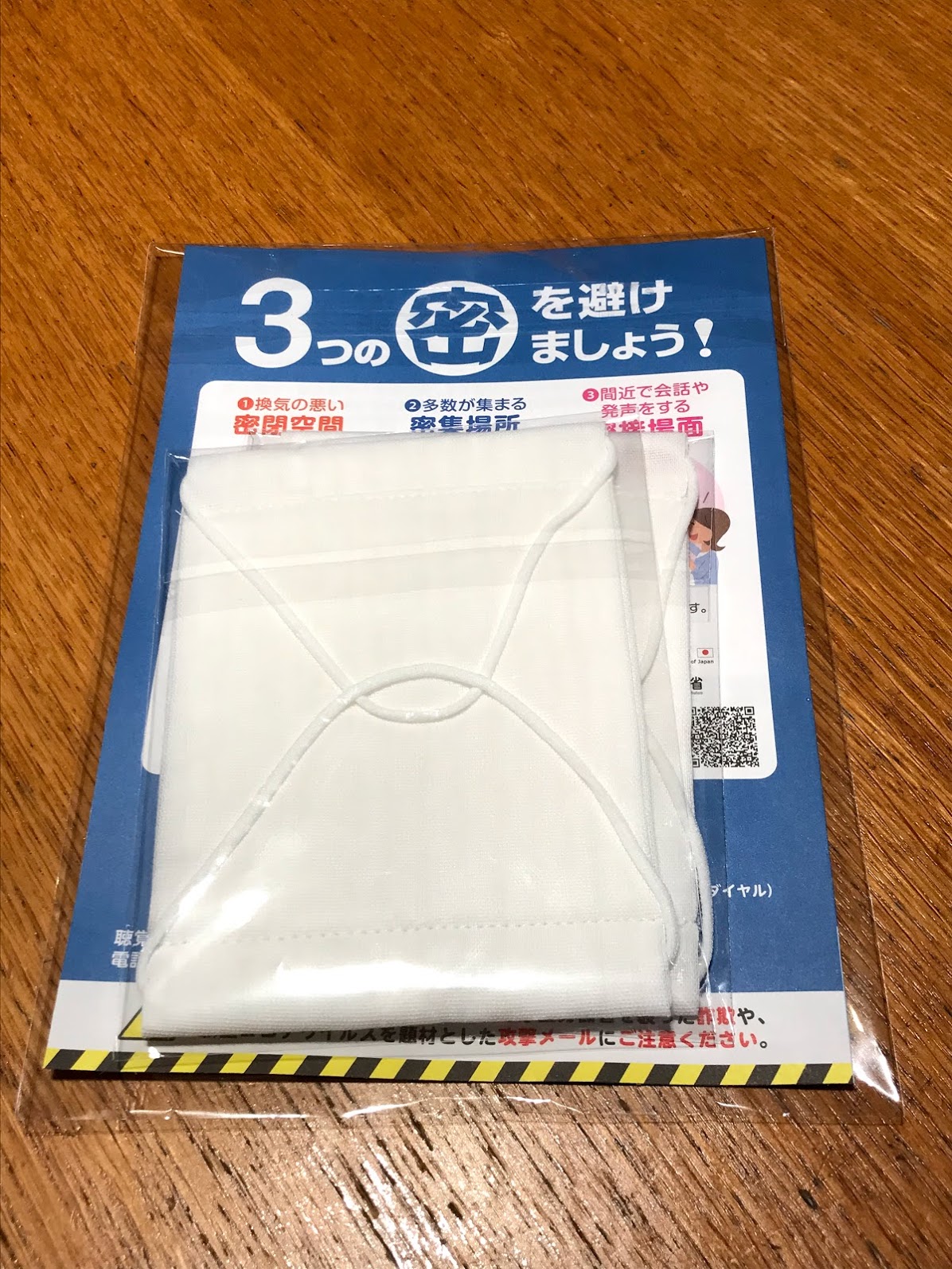 For seven weeks, Greater Tokyo has been under a government-mandated state of emergency that saw most businesses close, reduce services and hours, and/or employees working from home. Most parks, gyms, museums, theaters, and other attractions were closed as well as many restaurants and the like. Now that the emergency mandate has been lifted for Tokyo, Kanagawa, Chiba and Saitama prefectures, how and when will life in the Metropolis go back to normal? 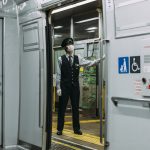 The most significant point is the fact that we are nowhere near done with Coronavirus yet. The formal state of emergency that granted expanded powers to certain governmental bodies may have expired, but that was designed to keep the infection rates in check while bolstering hospitals and get a handle on what the virus is, how it works and how to fight the long fight. In other words, this is just the end of the beginning; we likely have a long future dealing with this ahead of us.

Japan has barred entry for people who have stayed in a whole host of countries already:

That number has been extended to Afghanistan, Argentina, India, El Salvador, Ghana, Guinea, Kyrgyz, Tajikistan, Pakistan, Bangladesh, and South Africa starting May 27, 2020. People who have traveled to or through any of these countries will be denied entry into Japan unless they are Japanese citizens or Special Permanent Residents (a status usually given to generational Korean and Chinese nationals residing here.)

These measures will remain in effect until at least the end of June.

Towards a “New Normal”

while issuing guidelines for how the various governmental and business bodies will conduct business from now on during his May 25th speech, outlining how current restrictions in place will gradually subside if goals are met.

Some Japanese customs and traditions are also being re-evaluated in the wake of the Novel Coronavirus:

The tech to protect

PM Abe also reiterated that technology would be one of the driving factors employed to keep COVID-19 from experiencing a sharp resurgence in Japan:

As the situation evolves, make sure to check local news outlets and, of course, keep in contact with your country’s embassy or consulate office.

All images by Jason L Gatewood