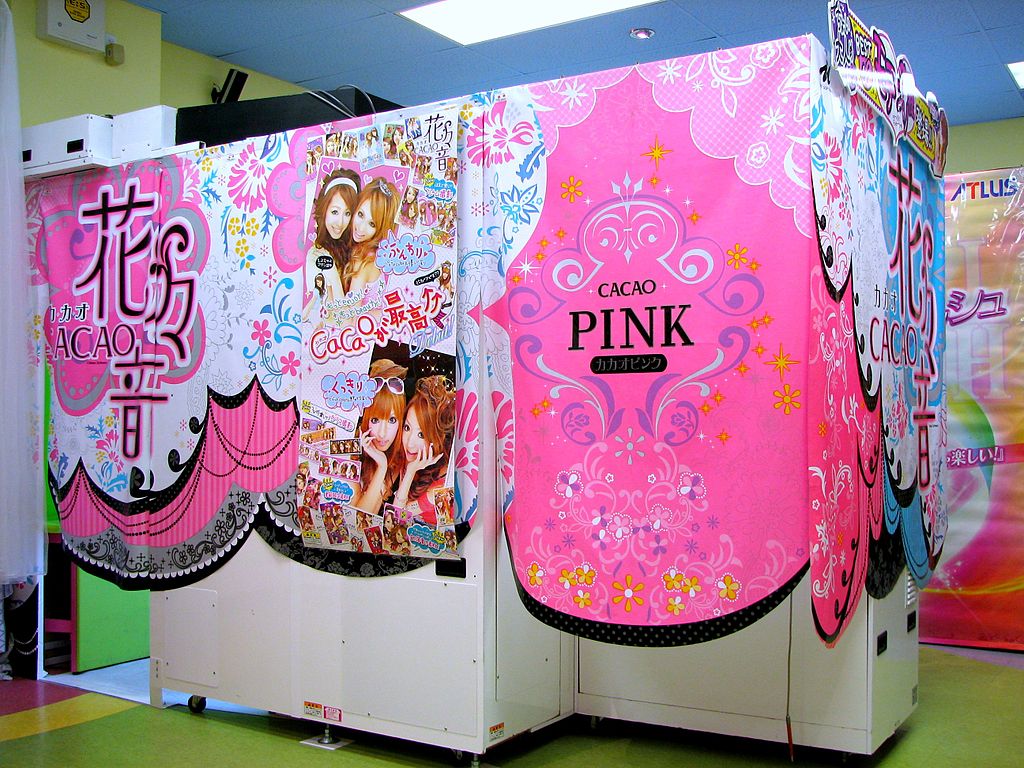 The best way to learn about any culture is to immerse yourself in it. For one thing, this involves participating in the same activities as the locals. To live the Japanese experience, all of the following activities need to be on your list.

Use a Purikura Photo Booth

Photo booths may have become close to nonexistent in much of the world, but they’re still a major trend in Japan. Called purikura, these machines allow you to take pictures, decorate them (often using a touchscreen or stylus), and then print them into stickers.

Participate in a Tea Ceremony

The Japanese tea ceremony is called sado, which means the way of tea. It is considered an art form and is only performed in a tatami room, where the host and guests sit in specific places on mats. Everyone who attends must wear formal clothing, usually a kimono. The ceremony uses special utensils, some of which differ according to the season. Serving the tea itself is meticulously choreographed and each movement has a special meaning.

Visit a Few Temples and Shrines

Visiting Buddhist temples and Shinto shrines is a top tourist activity — and for good reason. The stunning religious architecture plays an important role in the community. In a large city, you’ll find hundreds of temples and shrines, but in even the smallest town there’s always at least one. It’s worth visiting at least a few, as you’ll find that each is uniquely beautiful.

Sumo is much more than an exciting sport; it is also an important aspect of Japanese culture. As there are only six tournaments a year, you need to plan in advance if you want to see a match. For the full Japanese experience, you should book a seat on floor cushions rather than for a stadium seat.
If you’ll be unable to attend a match, another option is to visit a sumo-beya, which is where wrestlers (called rikishi) live. Here, you can attend the morning training session. Bear in mind that it starts at around 6 or 7 and lasts for three hours.

Kabuki is a highly-dramatic performance art, characterized by heavy makeup and exaggerated acting. It involves acting, dancing, and singing of a historic or contemporary play or a dance drama. Traditionally, kabuki was performed as a full-day program of five acts whereas now shorter plays are common.

You may think that you can skip karaoke if you’ve already tried it in your home country. However, singing karaoke in Japan is different from anywhere else in the world. This is a pastime that people take seriously. For instance, they invest in high-quality equipment, including properly soundproofed karaoke boxes. Wherever you go, you’ll find a full range of songs in English, meaning you have no excuse not to sing.

Living the Japanese experience involves understanding both the country’s history and modern-day life. Only by participating in all the above activities will you see the different facets of Japanese culture and feel like part of the country.

By Pixelms [CC BY-SA 3.0 or GFDL], from Wikimedia Commons