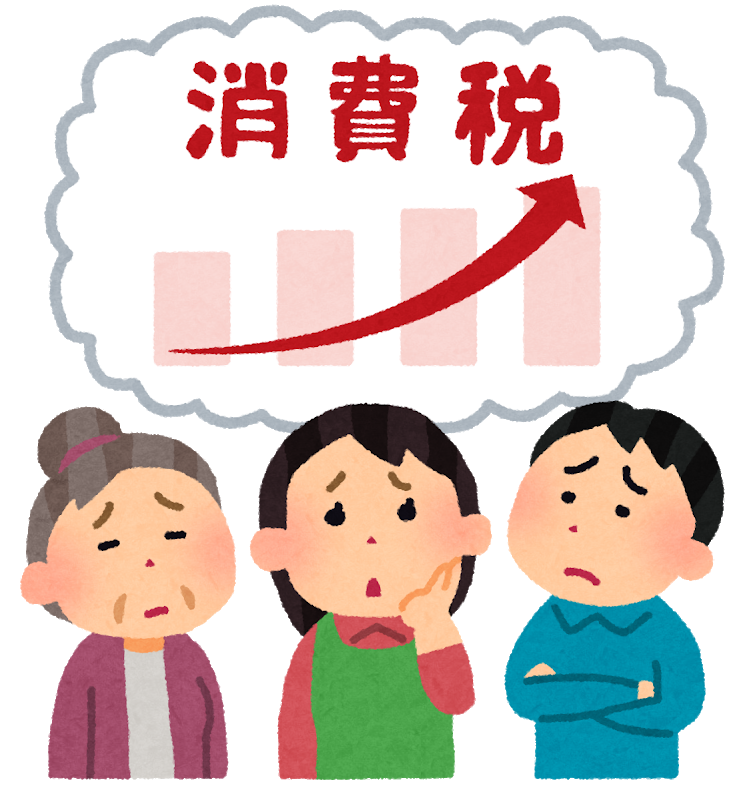 It’s officially happening after many delays and false starts, Japan’s consumption tax (消費税 shohizei) will go from 8% to 10% on October 1st, 2019. The tax is levied on almost every purchase, from food and drink to train fares and utility bills; even the fees incurred from using the ATM and parking lots aren’t safe from the tax hike. Remember, this is a national sales tax increase and has nothing to do with income taxes (所得税 shotoku zei), or local residence taxes (住民税 jyuumin zei) at all. But because it is levied on anyone buying anything in Japan, from residents and citizens to tourists and visitors alike, it stands to be the biggest tool the national government has to collect revenues.

We’ve done this before though, right?

If you’re not fresh off the plane, then you may remember that in April of 2014 the consumption tax went from 5% to 8% literally overnight. Confusion reigned in the months afterward for several reasons:

And while this particular rate increase was scheduled for 2015 but postponed, there still may be some teething issues. In order to keep these problems from happening again, governmental bodies have been busy putting together a few schemes to ease the burden on consumers as well as the businesses who must collect the tax.

One thing that will stand out immediately is that the 2% increase is not levied across the board; most goods and services deemed essential will not see an increase, and in fact some will be decreased to an effective 5% rate thanks to a rebate scheme being put into place — again, more on that later. For now, here are a few exemptions that you should be aware of: 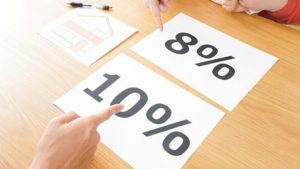 This may pose an issue if there aren’t enough up-to-date cash registers online on 1 October so be ready to deal with the issues as they come up when dining out or getting a to-go order. Some stores, restaurants, and shops will be very upfront about the new rates and how you’ll be taxed; while others probably won’t, as per my own experience in 2014 with the last increase.

However, there is an easy way to avoid the headache with what will effectively be five different sales tax rates going into effect — use any form of payment other than cash to make sure you are a part of the instant tax rebating scheme rolling out starting October 1st.