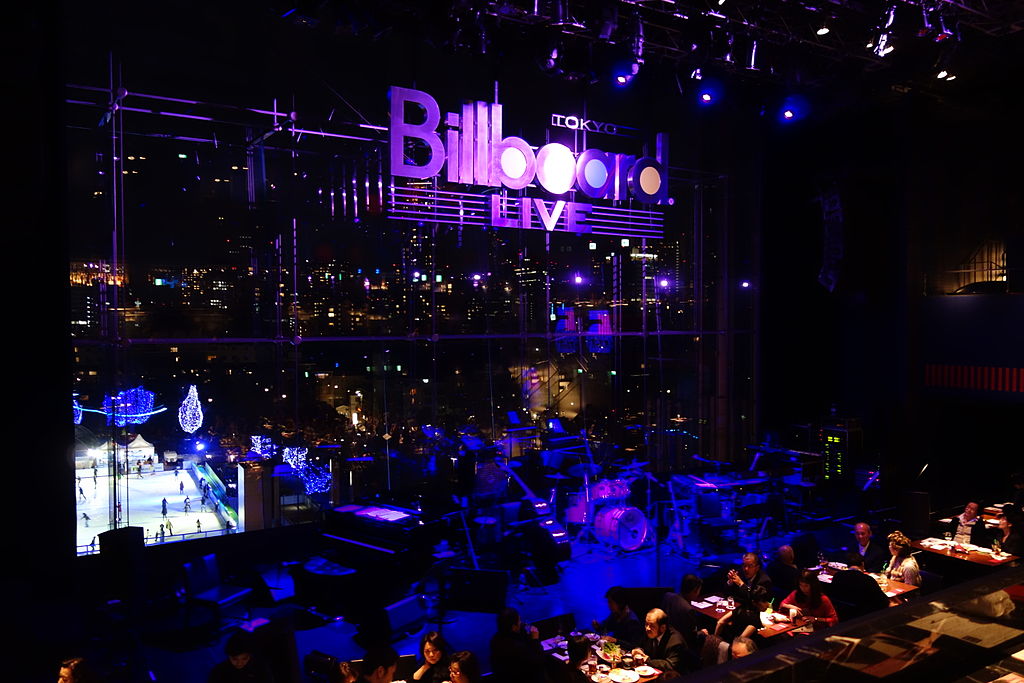 If you relocate to the Kansai region and are interested in live music, you’ll be pleased to hear that there is a vibrant music scene spanning many genres. Japan has a good reputation internationally for producing artists from pop to avant garde, and Kansai is a hub where you can find a number of thriving scenes that have produced many successful artists.

Kansai’s rock music scene is alive and well, with many venues across its cities attracting national and international as well as local talent. Osaka has several stores around the Umeda area and venues such as Billboard Live, Muse Hall and Club Quattro advertise gigs throughout the week. In Kobe, you can check out more underground indie and punk sounds at Helluva Lounge while many acts also play at the Space Eauuu gallery. Kyoto, meanwhile, has the trendy Metro that is popular with the younger generation.

Japan has gained a reputation over the past few decades for doing noisy experimental music very well. Growing out of the punk scene in the late 1970s, noise rock grew in the 80s and 90s. Kansai developed a thriving underground scene and the “Kansai Noise Scene” rivaled the Tokyo indie scene with artists such as the Boredoms and Haijokaidan pushing the boundaries. The movement, known globally as “Japanoise”, is still going strong today with Osaka-based artists Incapacitants, Masonna, and Solmania at the forefront.

Another movement that is infused with the experimental spirit, Kansai’s electronic music scene has grown rapidly in recent years thanks to social media and venues such as Osaka’s Nu Things and Kyoto’s Nano. Also influential has been Innit in Osaka, a party that invites DJs to “bring their own beats”. If you’re looking for cutting-edge sounds from Kansai, give a listen to the likes of Yulippe, Metome, Le Makeup, Toyomu, or Native Rapper.

Believe it or not, those distinct soul sounds that got northern England dancing at the Wigan Casino in the 1960s and 70s are currently going down a storm in Kobe and Osaka. Nude Restaurant is a hugely popular monthly night at Kobe’s JamJam club. Elsewhere in Kobe, Pub Kenneth puts on regular nights playing soul as well as jazz and ska. Osaka has the Milk Bar, which plays a variety of 1960s and 70s soul from across the sub-genres.

If chilling out in relaxed or dimly-lit jazz joints is your thing, there are a few places across Kansai worth checking out. In Kobe, which is the birthplace of jazz in Japan, you can visit the JamJam Jazz Bar where live musicians and DJs play everything from classic jazz to Brazilian club jazz while customers drink coffee and chat. Elsewhere, you can enjoy great cocktails with your live jazz at Sone. Meanwhile, the Jazz Bar Bird 56 in Osaka offers up a classic dingy late night vibe where conversations are often sound-tracked by piano tinkling. Lush Life, next to Kyoto’s Demachiyanagi Station, is a tiny jazz cafe offering coffee, alcohol, vinyl and exclusive live performances from local jazz talent. Zac Baran, also in Kyoto, books gigs from jazz artists as well as blues and soul.

Japan, like much of the Western world, had its hippie counter-cultural revolution in the 1960s that gave birth to psychedelic, progressive and folk rock artists such as Itsusu No Akai Fusen and Ryo Kagawa. Today, the influence of the scene lives on in places such as the Folk Rock Bar Phoebe that is crammed full of vinyl and nick-nacks from eras gone by. The owner can often be found spinning folk rock tunes from past and present and you can catch the odd live act there too.