Japanese Sports You May Not Be Aware Of 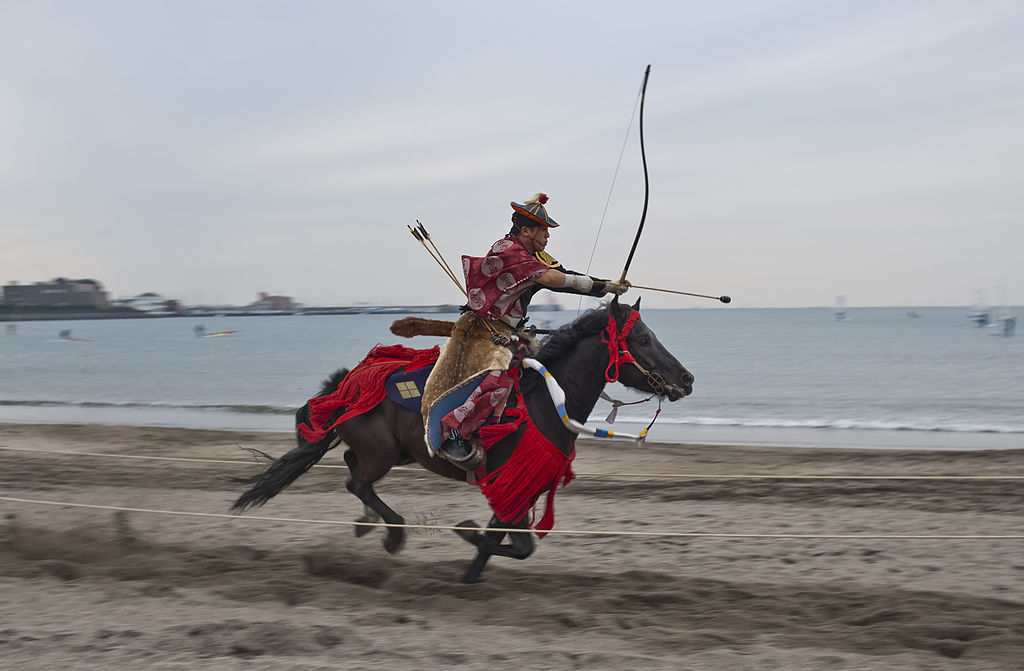 Japanese Sports You May Not Be Aware Of

Everyone knows the famous Japanese sports like sumo, karate, and judo. However, a number of other traditional sports play an important role in Japanese life, and many of these are almost unknown outside the country.

Yabusame is a form of archery on horseback. Participants must try to hit targets while galloping at full speed. You can often watch yabusame performances at Shinto shrines, especially during festivals. There are also a few schools around Japan offering classes in the sport.

Hanetsuki is just one of several traditional games that resembles badminton. Players use a paddle (called hagoita) to hit a shuttlecock, either back and forth between two people or up and down, for as long as possible. Although the game is less popular than it once was, it’s still common to find decorative hagoita for sale.

You’ll instantly recognize kendama — although you probably know it as cup-and-ball and consider it more of an amusement than a sport. Actually, kendama is slightly different from its Western counterpart as it features two cups and a spike. It has been a popular game in Japan since its creation in the 17th or 18th century and today there are frequent kendama tournaments where competitors show off a variety of impressive skills.

Back during the Heian period (between 794 and 1185), people played kemari instead of soccer. In this noncompetitive sport, players must keep the ball in the air for as long as possible. The game is currently experiencing a revival, particularly at Shinto shrines during festivals, with participants even donning period clothing when playing.

A form of capture-the-flag but played with poles, there are few games more thrilling than bo-taoshi. Two teams, each with 150 players (75 defenders and 75 attackers) battle in an attempt to lower the pole of the opposing team. The winning team is whichever manages to lower the pole to at least a 30-degree angle from the ground.

Another catch-the-flag type game is yukigassen, which translates to snow battle. This is a snowball fight turned into a competitive sport. The annual world championship tournament is held in Hokkaido, where the game originated. Two teams, each with seven players, throw 90 pre-made snowballs at each other on a specialized court. When players are hit, they are eliminated from the game.

In the mid 20th century, Japan had a shortage of rubber and was unable to create balls for sports. To solve this problem, gateball was invented. It is based on croquet but involves hitting balls at a goal pole (for two points) or through a gate (for a single point). Although gateball was originally meant as a game for young people, it is now popular with all ages. It is a fast-paced sport and requires a great amount of strategy.

During your time in Japan, lookout for opportunities to watch these sports. You should be able to find tournaments and games taking place across the country at any time of year. You may even be able to play yourself!