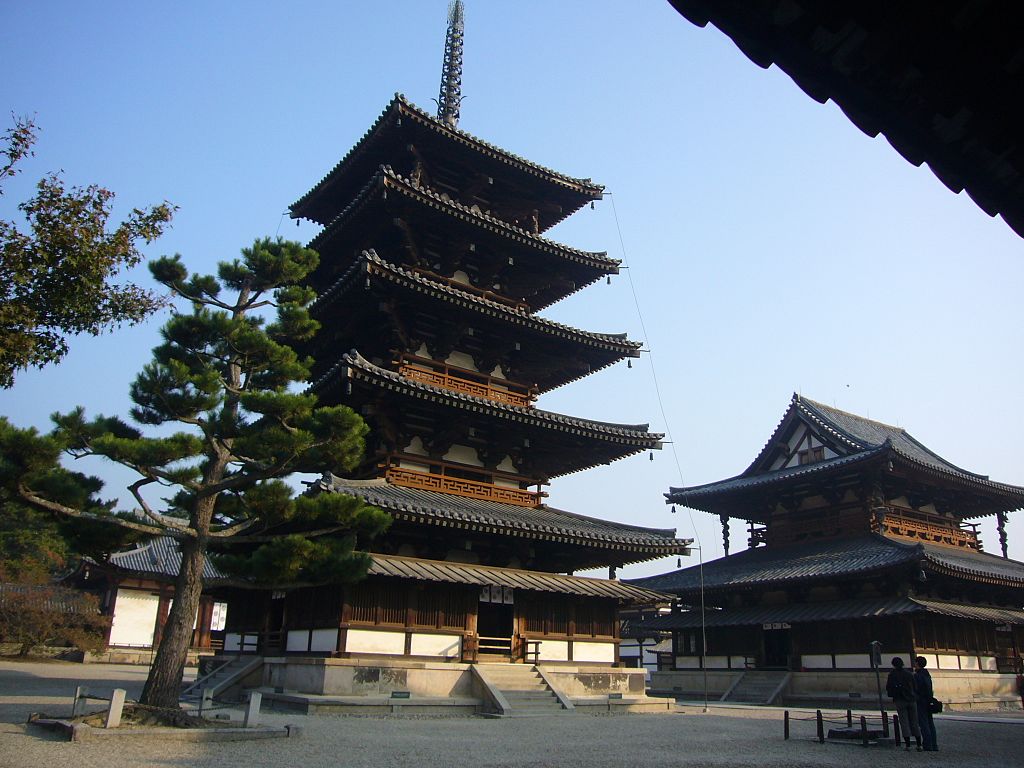 The second most populous region of Japan after Kanto, Kansai has been a historically important part of the country with a rich history and many lasting traditions. The busy cities of Osaka, Kyoto and Kobe have all played a part in shaping Kansai’s distinct character, which charms residents and visitors alike. Here are a few interesting facts about the region.

The beginnings and development of what became the nation of Japan are widely believed to have taken place in the Nara area of Kansai. Archaeologists have discovered remains dating back to around the 4th century when the Japanese Imperial Court was established in what is modern-day Nara. The city was the first capital of Japan in the 8th century, a period during which a centralized Japanese state was established and Buddhism became one of Japan’s main religions.

Universal Studios Japan, located in Osaka, is one of Japan’s top tourist attractions drawing in millions of visitors from Japan and overseas every year. The 108-acre site took three years to build and opened in 2001. Featuring a giant amusement park as well as a shopping mall, hotels and restaurants, it’s the second most visited amusement park in Japan after the Tokyo Disney Resort. It passed the 100 millionth visitor milestone in 2012.

The world’s first novel was written there

The Japanese classic The Tale of Genji, written by Murasaki Shikibu, is set in Kyoto during the Heian Period. Written early in the 11th century, it is considered by some to be the world’s oldest example on a modern novel. The story recounts the life of Hikaru Genji, the son of a Japanese emperor, and was written in an archaic form of Japanese language. It was not translated into modern Japanese until the 20th century.

Kansai’s rich history means that five of Japan’s 17 UNESCO World Heritage listings are located in the region. These are the Buddhist monuments in the Horyu-ji Area, Himeji Castle in Hyogo, the historic monuments of ancient Kyoto (17 locations around Kyoto, Uji and Otsu), the historic monuments of ancient Nara (8 locations in the old Nara capital), and the sacred sites and pilgrimage routes in the Kii Mountain Range.

It has two airports situated on artificial islands

It’s the former economic and political center of Japan

Until the 19th century, Kansai was the heartland of Japan in terms of finance and political administration. Imperial Japanese rule was exercised from the region for over 1000 years. Initially based in Nara, the capital moved to Kyoto (then called Heian-kyo) in 794 where it remained until the Meiji Restoration. Nearby Osaka was Japan’s primary economic hub for much of this period and home to the country’s merchant class.

It has played a key role in international environmental sustainability

The Kyoto Protocol is an important United Nations treaty on climate change that aims to reduce global greenhouse gas emissions. 192 nations are currently signed up to it. It was adopted in Kyoto on December 11, 1997 and entered into force on February 16, 2005. So if we manage to avert a serious global warming crisis in the coming decades, don’t forget the role that Kansai played in this!