How Do Japanese Children Spend Their Time? 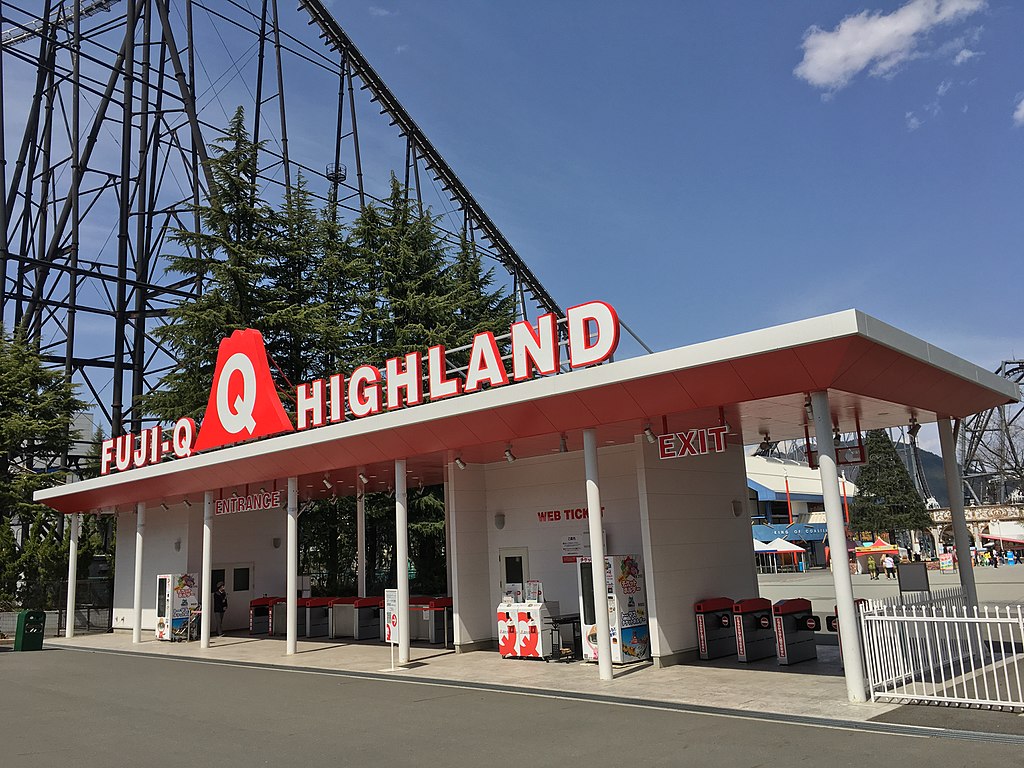 How Do Japanese Children Spend Their Time?

Moving to Japan is not just a culture shock for adults — it can be quite a transition for children, too. The good news is that there are many activities for kids to enjoy in Japan, whatever their interests.

Baseball is one of the most popular sports in Japan. Many schools have their own baseball clubs, and there are also some little leagues. The big event in baseball for children is the biannual National High-School Baseball Championship.

For decades, it has been a tradition for kids to spend the mornings of their summer vacations taking part in radio calisthenics. If you’re out and about early enough yourself, you’ll see parks and plazas full of kids and adults alike working out to the NHK radio broadcast.

In first grade, children start learning gardening skills. This tends to be something simple, like looking after their own morning glory (called asagao). Morning glory is chosen at such an early age because it is straightforward to keep alive.

It’s not all work and no play for kids in Japan. One of the most popular activities for families is visiting theme parks. Along with the big names everyone has heard of, some Japanese parks are also in smaller cities — like Fuji-Q Highland in Fujiyoshida.

In addition to participating in sports, attending matches as a spectator is a common activity for kids. Soccer is one of the most popular sports. Men’s soccer gained popularity after Japan co-hosted the World Cup in 2002, and more recently, the women’s team has become among the best in the world.

Kids also enjoy going to baseball games and other tournaments. In fact, the only spectator sport that tends to be unpopular with children is sumo due to the sport’s slow nature. However, kids do like the relatively shorter sumo demonstrations.

Hot springs are not just for adults — many parents consider visiting onsen an important cultural activity for their kids. Most onsens are separated by gender, but young children can enter either when accompanied by an adult. There are also some places where visitors wear bathing suits, making it possible for the whole family to go to the same onsen.

At New Year’s and on some other special occasions, it’s common to make mochi (a type of rice cake) the traditional way. This involves pounding the ingredients with a giant wooden mallet. Children love taking part in this activity when it’s available at festivals.

It may seem like a unique activity, but almost every elementary school student in Japan has cared for at least one rhinoceros beetle. Young kids either catch their own beetle (they’re easy to find if you live in the countryside) or buy one from a pet store. Some children even secure both male and female beetles so they can raise a whole colony of beetles.

Living abroad is already a major life experience for children, and encouraging your kids to participate in some typical Japanese activities will enrich the experience for them even more. They may even discover that they like something they would never have thought to try.