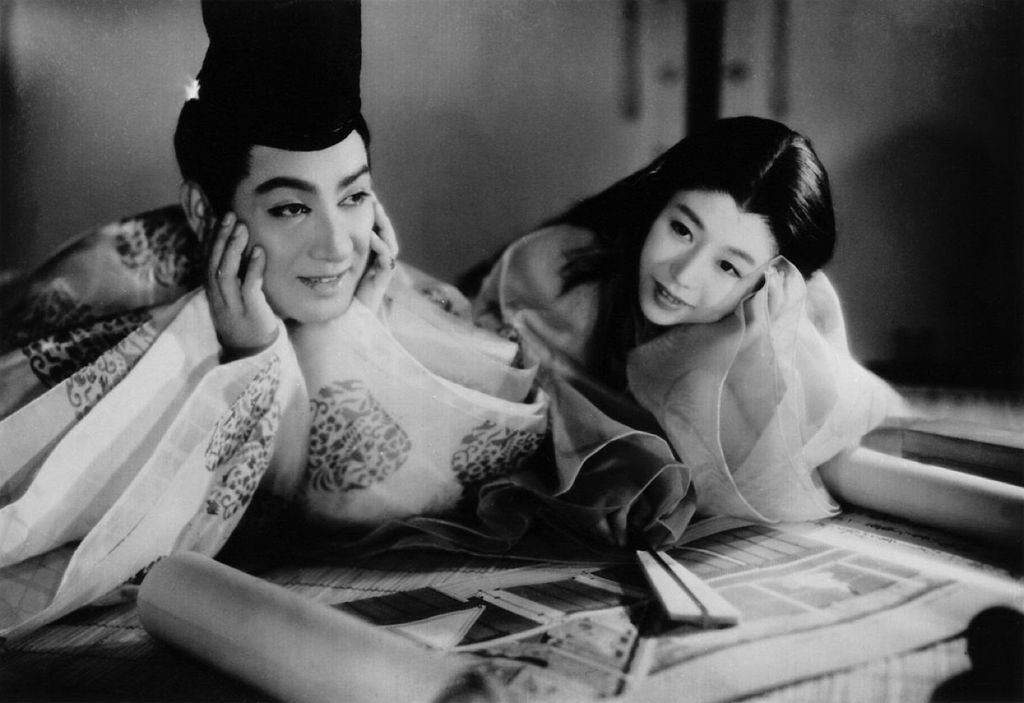 Japan has a rich history when it comes to literature, both in terms of producing great writers and being the inspirational setting for some excellent works of fiction. Although Tokyo has been the dominant Japanese location when it comes to literature and storytelling, Kansai has provided a vivid backdrop for some great works throughout the ages. With Kyoto being the former capital of Japan, much early Japanese literature focused on the region, and it has continued to inspire in recent times. Here is a selection of recommended works to give you a taste of Kansai.

Memoirs of a Geisha

Perhaps the most famous work of fiction emerging from the Kansai region, this 1997 novel by Arthur Golden, was an international best-seller and was made into a film in 2005. It tells the story of a young girl from a poor fishing village sold to a geisha house in Kyoto’s Gion district in 1929. The story is told from the first-person perspective as a recollection by the girl herself many years later when she is living in New York. It offers an insight into the little-known world of geisha women in pre-war Japan.

The Tale of Genji

This 11th-century work, referred to as the world’s first modern novel, was written by a female author, Shikibu Murasaki, and tells the story of Genji, the son of a powerful emperor removed from the line of the throne on account of his mother being of low-ranking status. The story centers on Genji’s life and many lovers and takes place during the Heian period in the then capital city of Heian-kyo (modern-day Kyoto). Written in an archaic form of early Japanese, it wasn’t until the 20th century that the Tale of Genji was translated into modern Japanese and English as well.

This 1940s novel by Jun’ichiro Tanizaki spans across three books and follows the lives of three sisters in the wealthy Makioka family in pre-war Japan. The book is considered an important depiction of the decline of the old Japanese upper-middle-class as the country faces the specter of World War Two and Allied Occupation. Events take place in Osaka, and there is much contrasting between Japan’s Kansai and Kanto regions in the book. Contemporary events of the period are also featured, such as the Kobe flood of 1938.

Set in Wakayama Prefecture, this 1959 tale by Sawako Ariyoshi is a sharp and humorous take on the generational change taking place in Japan in the post-war era. The central characters are Hana, raised to value tradition and old Japanese customs, and her daughter Fumio. The latter rebels against the old ways and embraces feminism and internationalism that were beginning to influence Japan in the 1950s and 60s.

The Temple of the Golden Pavilion

Written by Yukio Mishima and published in 1956, this tells the story of a young disillusioned Buddhist monk who sets fire to the Golden Pavilion (Kinkaku-ji) in Kyoto, which is one of Japan’s most treasured national monuments. The novel is loosely based on real-life events from 1950 when a novice monk suffering from mental illness burned down the pavilion.