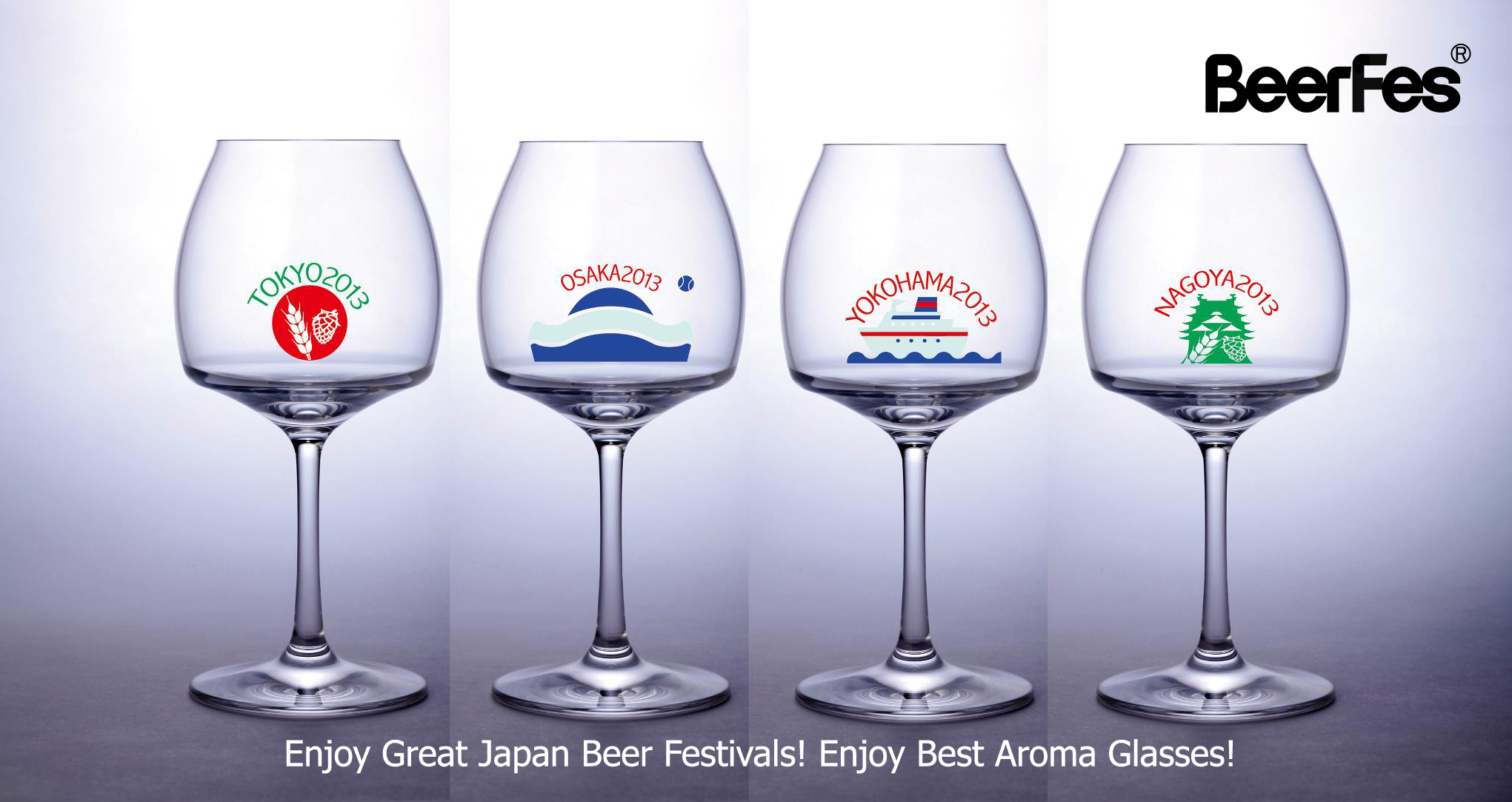 When I first arrived in Japan, I was somewhat disappointed by the perceived paucity of decent beer selections. It seemed that no matter where I went I could find nothing more on draft than the near-identical brews of the ‘big 3’: Sapporo, Kirin, and Asahi. While these can be refreshing and are fine for cooling you down on the hot summer evenings, I still craved more. However, I soon found a burgeoning microbrewery movement that, in the last six months, in particular, has exploded with a new craft beer place opening seemingly every week.

What is the Great Japan Beer Festival?

Yes, craft beer (typically beer that is made by small or ‘micro’ breweries independent of the large brewing chains) has taken off in Japan in a big way, and nowhere is this more evident than at the Great Japan Beer Festival. Hosted by the Craft Beer Association (CBA) the Great Japan Beer Festival, also known as Beerfes, is Japan’s largest beer festival and has gone from strength to strength since its first outing in 1998, rapidly expanding from Tokyo to include events in Yokahama, Okinawa, Osaka, and Nagoya.

The festival lasts for three and a half hours on each day*, essentially working on an ‘all-you-want-to-drink’ nomihoudai basis. You will be given a tasting glass on entry along with a list of the available beers. You take this glass to a stand with the beers you want to try where you will be poured a small measure to taste, after which you can move on to as many stalls as you wish to sample.

Being indoors, the Great Japan Beer Festival is a little more formal than the many Oktoberfests and beer festivals that frequent the city. However, whether you are new to craft beers, or are a serious enthusiast, it is a great introduction to some of the best beers of not just this country, but also from around the world.