Festivals in Kyoto You Should Know About 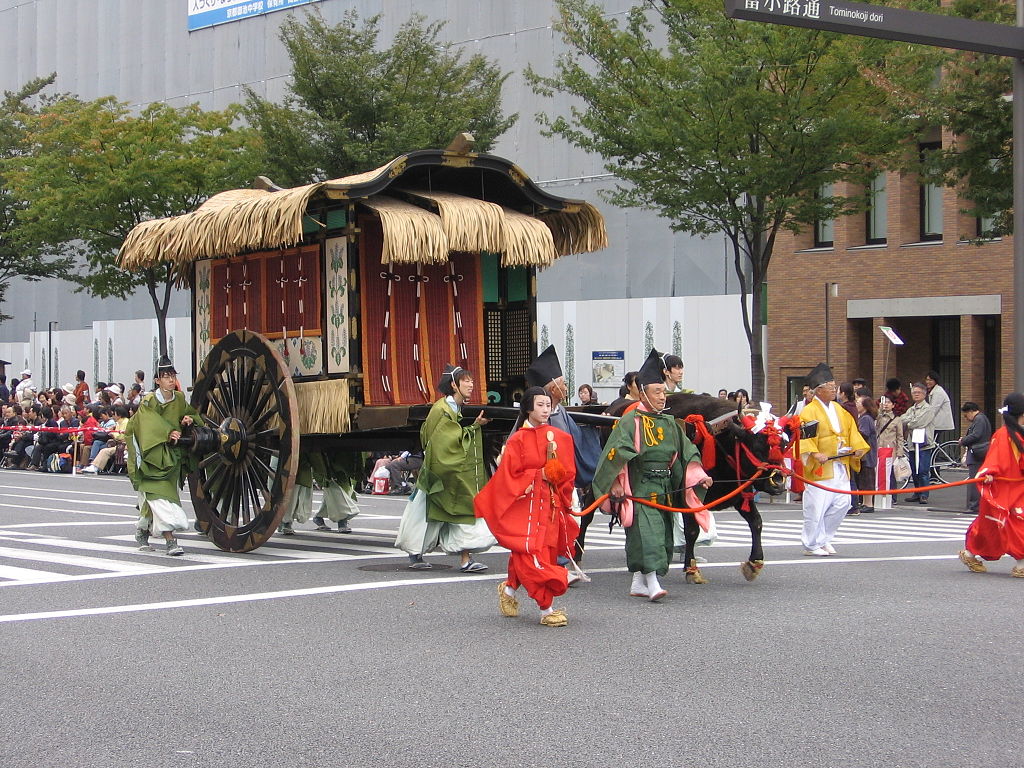 Festivals in Kyoto You Should Know About

For more than a thousand years, Kyoto was the capital city of Japan. Today it is a major cultural center. The historic city holds numerous festivals, some of which date back hundreds of years. There are a few, in particular, you should know about.

One of the best times to visit Japan is during the cherry blossom season. Hirano Shrine is a top site to go and see the blossoms in Kyoto. It has 400 individual trees (all lit up at night) from about 50 different species. In April, the shrine holds a cherry blossom festival called Ouka-sai, which involves a parade with around 200 people dressed as princesses and warriors.

Another festival that takes place at a shrine is Toka Ebisu at Ebisu Shrine. This festival lasts three days and involves some loud celebrations. It is dedicated to Ebisu-san, the god of prosperity, whom people ask for riches. Visitors throw money into a donation box, ring a bell, and say a prayer. Then they head to the main hall, where they repeat the prayer — this time banging their fists on a board. As the god is slightly deaf, it’s important to make as much noise as possible.

Shrines can also be portable, as in the case of the Gion Festival. This festival sees mikoshi (miniature shrines) travel on wooden floats called yamahoko down the street in a procession. As well as the main event, there are activities throughout the whole month of July. The street is closed from the day before the procession until the day after and is filled with food stalls that stay open into the night.

If you watch anime or Japanese movies, you’ll know that fireworks are a common theme. One event not to miss is the 10,000 fireworks over Lake Biwa just outside Kyoto in Shiga. The event tends to draw crowds of more than 350,000 people. The theme is different every year, but it always utilizes the lake to create reflections in the water.

Where: Lake Biwa, Shiga (map link)
When: Usually August, rescheduled for November in 2021 due to the Summer Olympic Games

One more festival that involves a procession is the Jidai Festival. This festival commemorates Kyoto becoming the capital of Japan. Participants in the parade dress in traditional clothing from throughout the ages, starting with the Meiji era and ending with the Heian period.

This is just a snapshot of some of the top festivals held annually in and around Kyoto. With so many festivals happening what seems like weekly, chances are there will be something taking place no matter when you decide to visit this wonderful city.