Classic Anime that You Should Know 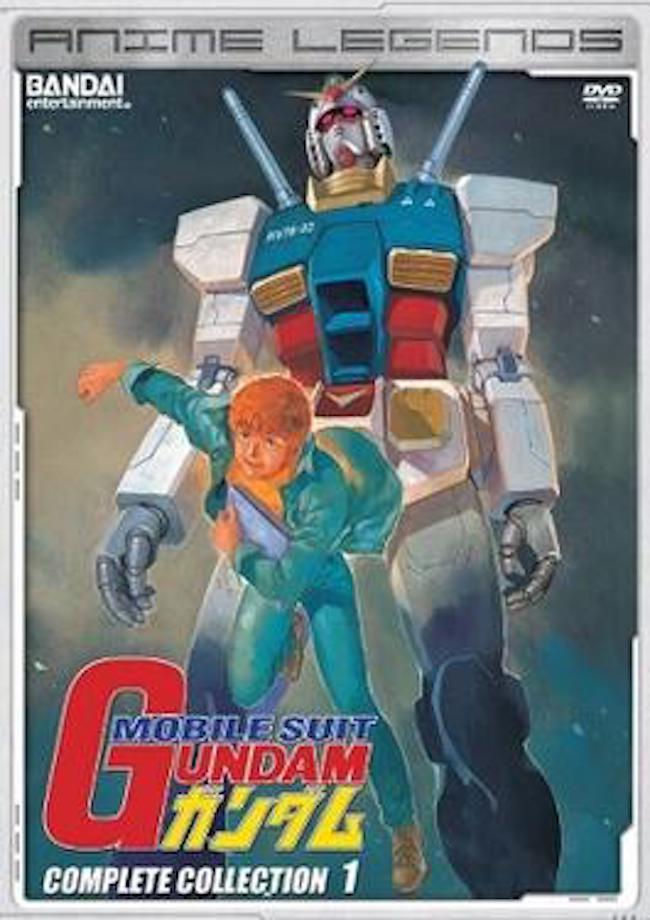 Classic Anime that You Should Know

If from a western country with little connection or interest in Japanese popular culture, there is a good chance that the world of anime (the catchall term for Japanese moving animation series and movies) not only baffles you but completely loses you. If that is the case, then you are perhaps also of the belief that cartoons – because that’s what they are – are the preserve of kids, the likes of Family Guy and South Park, aside. But here in Japan that is most definitely not the case. In fact, many people continue watching anime series well into adulthood. There is a good chance that your Japanese coworkers and bosses will spend relaxing evenings not watching GoT, Breaking Bad or Narcos, but kicking back in front of some anime.

Below is a list of a few of classic anime series. The list covers both child-friendly and those that are most definitely for an adult audience. So, what are you waiting for? Are you ready to dive right in?

***WARNING THERE MAY BE PLOT SPOILERS AHEAD***

With its warring robots, flickering action, and futuristic themes, Mobile Suit Gundam perhaps best defines what comes to mind when people think of anime, and with good reason. Though canceled after its initial 43 episode run, the popularity of its toy models guaranteed the series a second bite at the cherry, creating a world-famous dynasty. Arguably, the standout incarnation of the series is Mobile Suit Gundam Wing, the sixth season, and its dark themes of war and the horrors that entail set it apart from the other child-friendly series of its competitors.

It’s highly likely that you already know Dragon Ball, as it is one of the most famous – and endearing – anime ever released. The initial Dragon Ball first aired in 1986 and became a global phenomenon. The action picks up with a young Son Goku, a martial arts student who is persuaded by a teen girl called Bulma to join her quest in scouring the Earth for the seven orbs known as the Dragon Balls, which summon a wish-granting dragon when gathered. Alas, not all is smooth sailing, as they encounter numerous villainous characters along the way who  gather the orbs for their own nefarious ends

If the Gundam series depicted the dark side of mecha-combat, Neon Genesis Evangelion took it to another level. Dark and apocalyptic, with psychological and religious themes, it deconstructed the military science fiction genre. Set in the futuristic and fortified city of “Tokyo-3” fifteen years after a worldwide cataclysm, the series explores the experiences and emotions of the pilots of the bio-machine war mecha, Evangelion. The show is divisive amongst anime fans, though the original TV series in 1995 led to a rebirth of the anime industry and has become a cultural icon.

Thematically at home in the Old West, Trigun is unusual in that it was a bigger hit overseas – particularly in the US and Europe – than it was in Japan. Humorous and morally ambiguous, the main protagonist “Vash the Stampede” is one of anime’s great characters. The story follows Vash as he attempts to evade a pair of bounty hunters on his tail for his destruction of the city of July. Although the animation comes across a little dated, Vash’s personality is strong enough that you won’t notice.

Following an accident that made the Earth uninhabitable, humanity colonized most of the planets and moons of the Solar System. With crime rates rising, the Inter Solar System Police contract bounty hunters (also referred to as “Cowboys”) to chase criminals and bring them in, alive, for a reward. The Bebop is a spaceship housing a group of these cowboys. Drawing heavily from sci-fi, noir, and westerns, Cowboy Bebop focuses on existential ennui, loneliness and the difficulty of escaping one’s past, themes that were considered so adult that it saw the show’s initial run cut short on Japanese terrestrial television.

Cowboy Bebop became a critical and commercial success both in Japan and abroad, receiving numerous awards and is considered a gateway series for anime as a whole.

Like the Dragon Ball franchise, Naruto came from the manga magazine Weekly Shōnen Jump and mingles martial arts with fantasy in order to create a swaggering behemoth of an anime series. This tale of a young ninja, Naruto, who possesses magical powers became so popular that eleven movies and twelve original video animations (OVAs) have since been made.

Image: Via wikicommons – Fair use – Modified