Best Monuments to See in Kobe 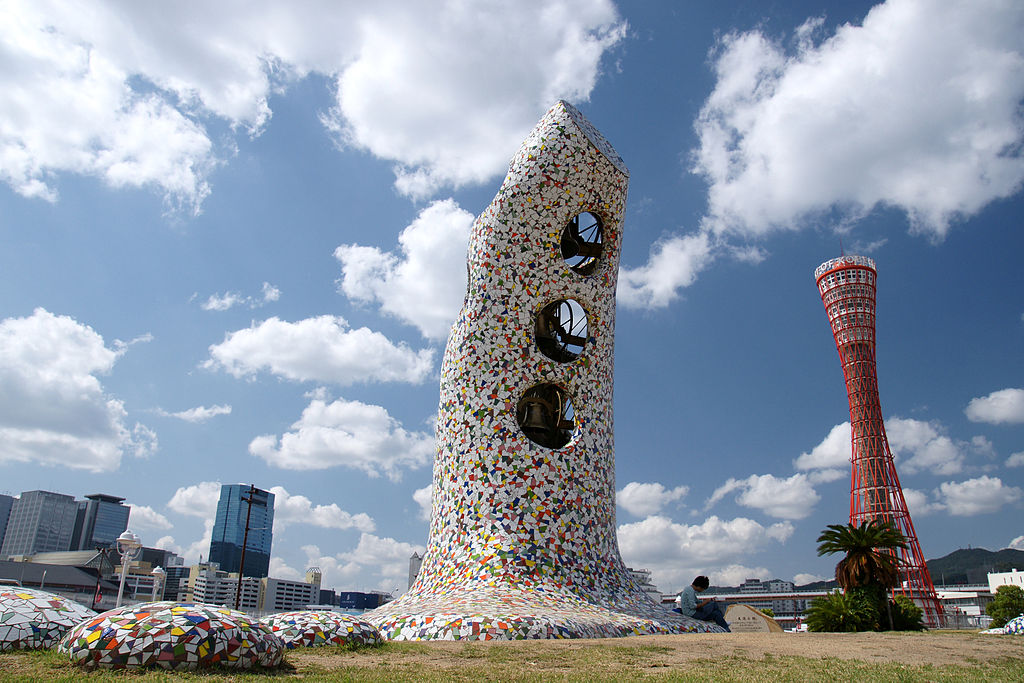 Best Monuments to See in Kobe

There’s no better way to explore Kobe than on foot. This allows you to take everything in and feel like part of the city. Instead of wandering around aimlessly, have a destination in mind. One idea is to visit some of the best monuments. As there are statues, memorials, and other types of monuments all over the city, you should be able to find a few wherever you are.

The most important of all the monuments in the city is the Port of Kobe Earthquake Memorial Park. You’ll find it on Meriken Pier. The location was chosen because the breakwater of the pier was damaged in the Great Hanshin Earthquake of 1995. Now, the breakwater is fully repaired and the pier has an exhibition about the earthquake.

Another monument dedicated to earthquake victims is Tetsujin 28. This statue is completely different from the Port of Kobe memorial, though. It is a massive robot figure — the main character from the manga series Tetsujin 28-go. The statue symbolizes the resilience of the people who survived the 7.3-magnitude earthquake and the multiple aftershocks that caused severe destruction in the city.

Near the entrance to Meriken Park, right by the pier, is Fish Dance. The sculpture is 72 feet high and formed of copper sheets made to look like fish scales. The monument is of a koi carp, a fish commonly found in ponds in Japanese gardens.

While you’re in the vicinity of Merkin Park, you should also check out the Bell of Hortensia. The hortensia flower (you most likely know it as hydrangea) is the flower of the city. The monument was built in 1989 for the first Kobe Fashion Festival.

Kobe Naval Training Center opened in May 1864 as part of an effort to protect Japan from colonization from the West. The purpose of the center was to train officers as well as to act as a shipyard to build warships and a modern seaport. However, the project only lasted a single year, due both to a lack of funding and the large number of pro-sonno joi members. Today, an impressive monument consisting of a giant anchor and open book indicate the location of the center.

Taira no Kiyomori was a military leader who established the first samurai government in Japan. He is also the main character in the epic The Tale of Heike. His statue is located in the gardens of a shrine, opposite a bridge also named for him.

Taira no Atsumori was a samurai who died in single combat at the young age of 15. His story is also told in The Tale of Heike. His statue, near the Sumadera temple, shows him on horseback, ready for battle.

All these statues and memorials around the city are a great example of how Kobe is full of hidden surprises. The monuments relate to different periods of history and various aspects of Japanese culture. When you understand what they signify, they become that much more interesting.