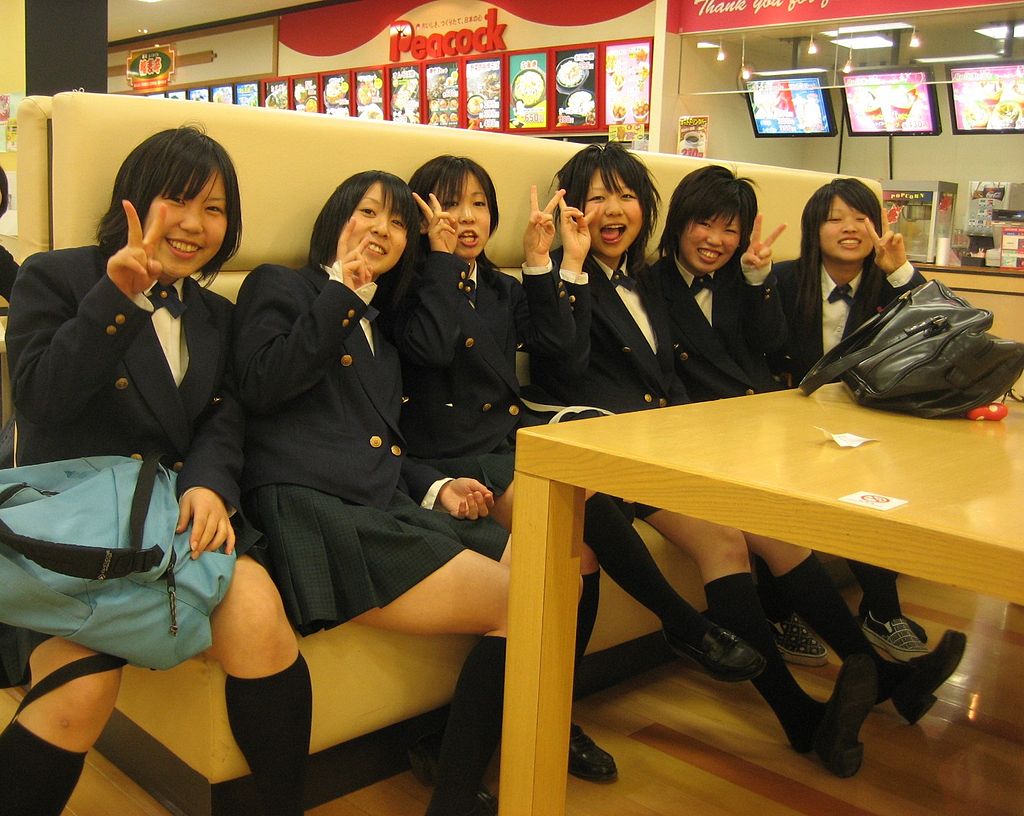 With a sizeable and culturally diverse expat population, Kobe boasts some of the best international schools in the Kansai region. There is a selection of private schools to choose from, and they remain popular with parents due to the multicultural feel and varied curricula. However, fees can be expensive and waiting lists extensive. Because of this, it pays to look into options as early as possible and check for funding and scholarship opportunities.

Here is a selection of some of the most renowned Kobe schools.

Opening in 1913, the Canadian Academy initially provided schooling to children of Missionary parents in the region. Today it has no religious affiliation and is the largest international school in Kansai. It serves pupils throughout the schooling lifespan, from ages 3-18. Around 630 students from over 40 nationalities attend the school, which offers full boarding and has many state-of-the-art facilities.

Located in the residential area of Kobe’s Rokko Island, the Canadian Academy offers International Baccalaureate (IB) curriculum programs. It is known for quality teaching, but not all children are guaranteed a place. Parents need to apply for a slot for their child by the end of February, and children will need to pass an entrance exam. Yearly tuition fees range from 2,290,000 to 3,390,000 yen.

Also known as the European School, the Deutsche Schule is a German international primary school for children aged 2-12 in Kobe. Like the Canadian Academy, the European School is situated on Rokko Island and has been providing education in the region for more than a century (it moved to its Rokko Island site in its 100th year in 2009).

The school is split into two branches – German and international. The international branch teaches in English. Both branches also offer Japanese language sessions. With pupils from around 17 different countries, it’s not quite as international as the Canadian Academy but has a strong educational culture with an emphasis on independent and critical thinking. The IB Early Years curriculum is taught, and the school offers a wide range of sports and arts activities outside of class time. Yearly tuition fees range from 1,060,000 to 1,382,000 yen.

This Montessori school located in the Chimori ward was founded by two brothers in 1951 after they had to flee communist China. It is a Catholic school that observes certain religious teaching practices but welcomes students from all backgrounds. The IB and American curricula are taught to children aged 3-18.

The school offers small class sizes, and many of its pupils, who come from over 30 different countries, go on to study at some of the world’s top universities. Lessons are in English, with Japanese also taught. Yearly tuition fees range from 1,350,000 to 1,650,000 yen.

St. Michael’s is a primary school in Kobe set up by British missionaries in 1946. It offers an Anglican Christian-influenced education that follows the National Curriculum of England and Wales. The school is similar to a British primary school, although around 80% of its pupils aged between 3-11 are from overseas countries, including a number of Japanese pupils.

St. Michael’s offers a family-oriented environment with opportunities for parents to get involved with school activities. It is accessible for children with Special Educational Needs (SEN) and provides a limited number of places to SEN children each year. Annual tuition fees are around 1,400,000 yen.

Founded in 1991, this school runs from two sites located in nearby Osaka and is a good option for Kobe families who want to familiarize their children with the wider Kansai region or are unable to find suitable placements at Kobe schools. The school, which is a non-profit establishment run by the Kwansei Gakuin Educational Foundation, caters to all ages from kindergarten through to year 12.

With a strong reputation for music and sports activities as well as a solid academic program teaching all levels of the IB curriculum, this is a very global institution with pupils from 34 nationalities as well as a multicultural staff team. Yearly tuition fees range from 1,800,000 to 2,255,000 yen.