Art of the Abandoned Station at Ueno Park 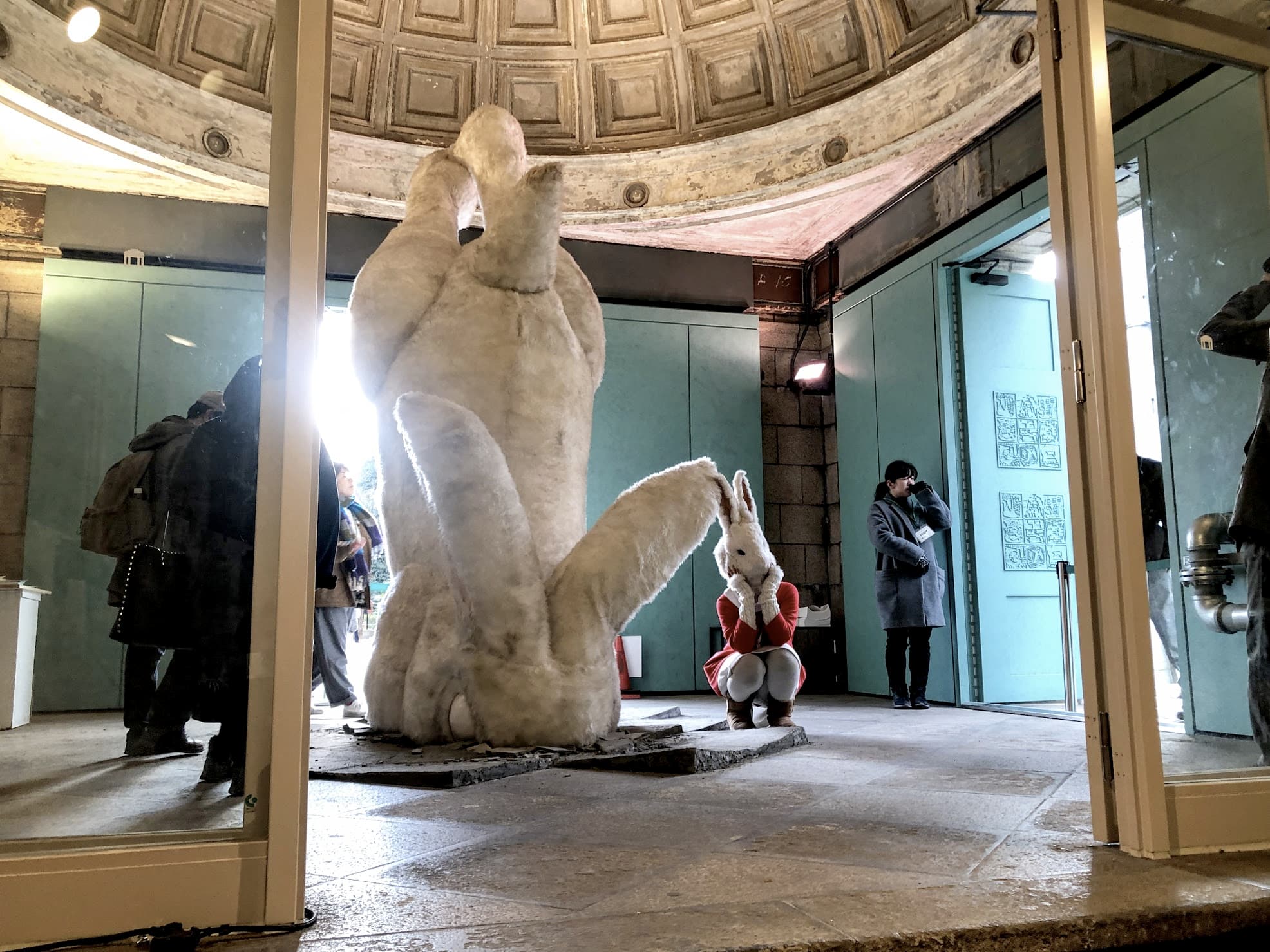 Art of the Abandoned Station at Ueno Park

The Keisei Railway runs between Ueno Park and the far reaches of Chiba Prefecture including the city of Chiba and Narita Airport. Up until 1997, Keisei had a station right in the middle of the tunnel directly serving the Ueno Park Zoo and National Art Museum. The former Hakubutsukan-Dobutsuen station (what a mouthful!) stayed idle while trains sped between Nippori and Ueno. Because of it’s prewar era construction, it’s now gazetted as a Tokyo historical landmark, and cannot be torn down. Which is good, because that means it can be opened up from time to time in order to show it to the public. Every Friday, Saturday and Sunday until the end of February 2019, the Ueno Cultural Park Project has sponsored a group of artists to “take us down the rabbit hole” with a tour of the inside of the old station along with a multimedia art exhibition that’s a mix of Alice in Wonderland and A Series of Unfortunate Events. The tale unfolds as a rabbit from nearby Ueno Park is digging a hole with the homeless lady he calls “Grandma”. Suddenly it caves in and he ends up in a big place. Perhaps it’s the station itself?

I won’t give away the rest of the tale, but it is centered around a newly written original work by theater director Shirotama Hitsujiya and artworks designed by Akiko Sakata. The story is based on her research collected in Ueno when studying the history of the station, and while interviewing workers at the National Museum of Nature and Science, the Ueno Zoo, and Keisei Railway. It alludes to the point that the station is undergoing a transformation and will be restored bit by bit, but for now, we can expect more pop-up exhibits like these in the future. 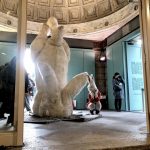 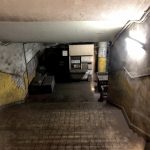 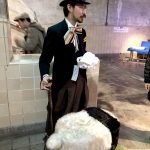 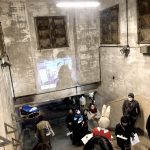