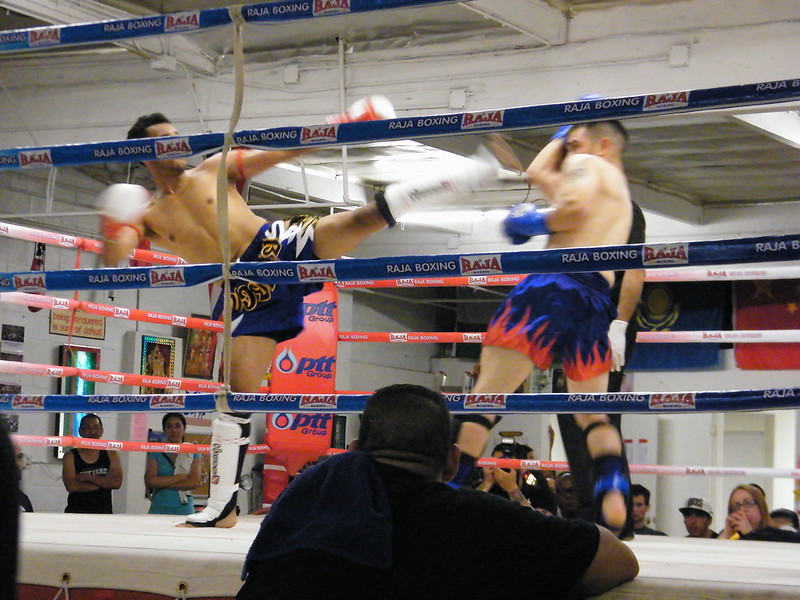 So, over the holidays, you indulged until you were fit to burst. We’ve all been there, but now you’ve noticed that you’ve put on a few pounds and can shake your belly like a bowl full of jelly, and you are well aware that it is no longer the season for that. Well, the first part of the cure is recognizing that you’ve got a problem, so well done for that. Next, it’s doing something about it; you’ve got to get in shape. However, you find gyms filled with monotony, doing laps in a cold pool uninviting, and the mere thought of running in circles around some park gets you dizzy.

No, it would help if you had something different, an alternative exercise plan. Well, why not check out a few of these ideas.

Ever since Daniel-san used the crane kick to take out Johnny from the Cobra Kai (younger readers, ask your parents), the western world has seen karate as a powerful, combative martial art. However, while there is an element of competitive fighting in Japan, it is seen much more of an art form, where the adherence to positioning and detail outweighs how hard you can punch. 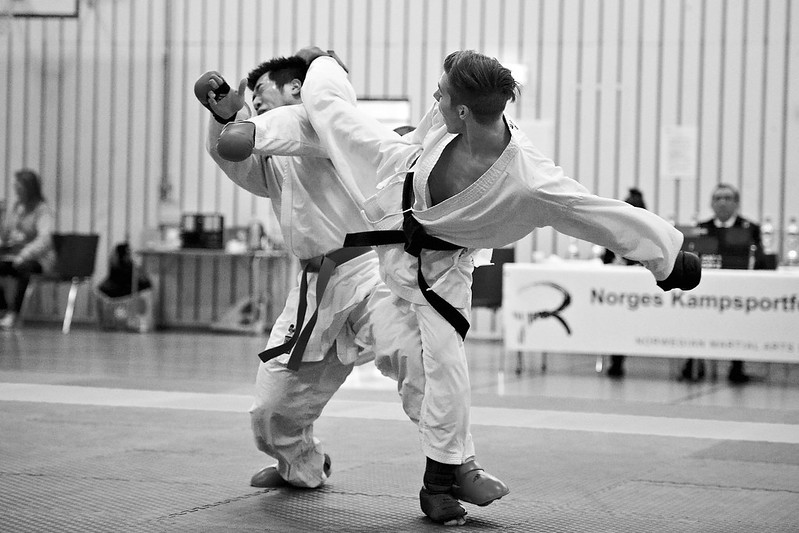 But that’s not to say that it’s not a great workout – because, with the right sensei pushing you, it can be great for your cardio as well as massively improving your strength and flexibility. There are a few karate dojos around Hiroshima, including the Karatedo Shingikan, which offers classes for various levels or objectives all around the city.

If you’ve watched the Netflix movie about Bikram Choudhury, the infamous creator of Bikram Yoga, you may have something of a poor impression of hot yoga. However, don’t let that deter you because all of the people in that movie were either slim, ripped, super flexible, or a combination of all three. 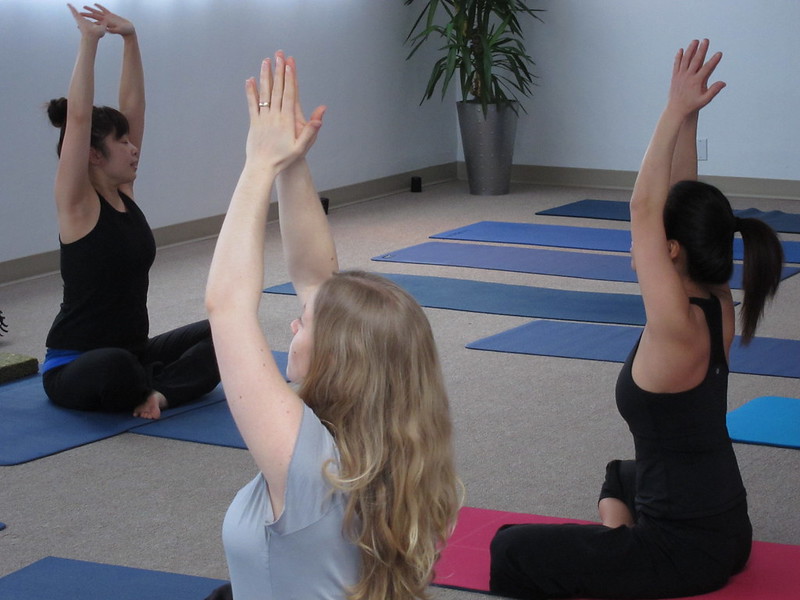 When backpacking through Asia, I arrived in Bangkok and came across a kickboxing gym near my hotel. I used to stand and watch them for ages, just training. They put in so much effort, working hard, and were fit as particularly ripped butcher’s dogs.

With a bit of effort, you could be the same after joining Trash Kickboxing Gym. They have four professional trainers, three of whom are still actively ranked in Japan, and pride themselves on personalized attention to detail, offering advice on other aspects such as diet and exercise regimes. There are classes for men and women, kids, and adults.

A friend of mine recently joined a spinning class, and our mutual friend mocked him for it being a bit ‘girly.’ And while there is nothing wrong with that, as someone who generally rides more than 200 km per week, I can tell you that there is nothing lightweight about spinning. Combining aerobic exercise and muscle training elements to enable efficient fat burning on an exercise bike, your instructor will push you to go harder, faster, and burn those calories until you are panting and exhausted. At Feelcycle, the intensity is upped by the pumping music, flashing disco lights, and the collective group, leading to an approximate 800 calorie burn in 45 minutes. It’s seriously intense.